Back For Seconds: Barack Obama Has Once Again Invited Ahmed To His House To Get Another Look At That Sweet Goddamn Clock He Built 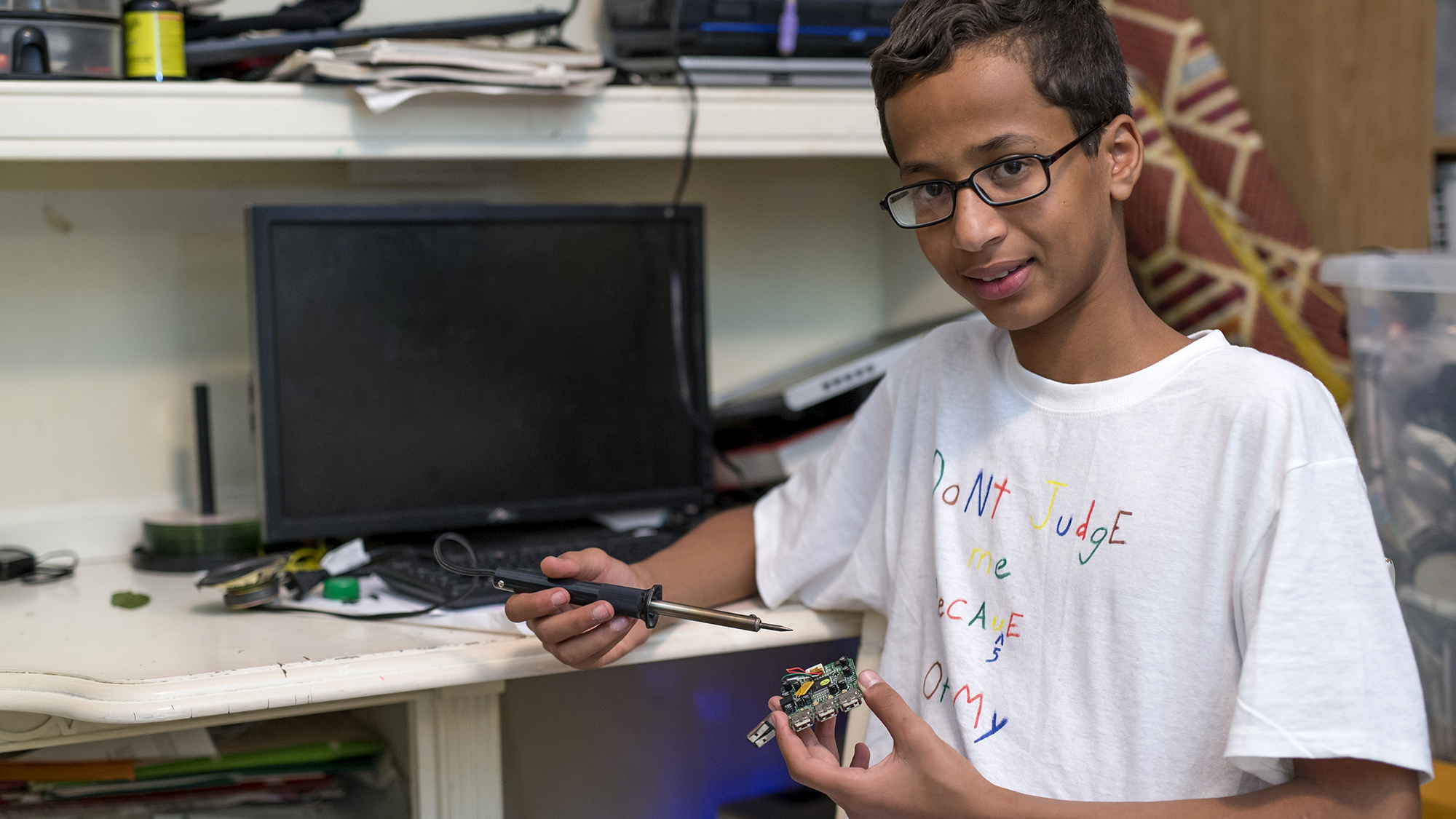 It’s been nearly three years since 14-year-old Ahmed Mohamed was invited to the White House to meet with President Barack Obama after being arrested for bringing a homemade clock to school. But it looks like the former president didn’t quite get his fill of that hot clock action because he just invited Ahmed to his house to get another look at that sweet goddamn clock he built.

The former president took to Twitter this morning to personally invite Ahmed out to his house so he could get a second peek at the gorgeous clock:

Wow, needless to say the former president has made it perfectly clear to the now 17-year-old Ahmed that their meeting at the White House all those years ago left a lasting impression. Here’s to hoping that Mr. Obama gets his wish and Ahmed brings that badass clock over to his house again for another look!