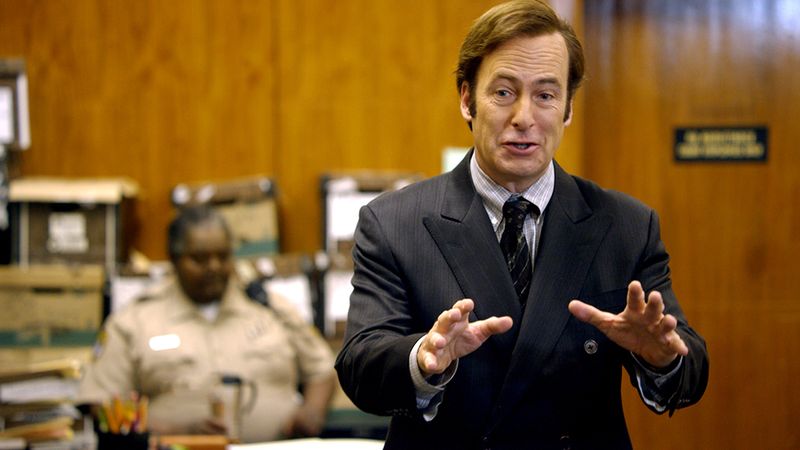 If you’re a fan of AMC’s Better Call Saul, you might want to stop reading now, because you’re definitely not gonna like this: According to various scientific prediction models, Earth will likely become entirely uninhabitable over the course of the next 100,000 years.

While nothing’s officially set in stone, devotees of the popular Breaking Bad spin-off should probably brace themselves for what all signs seem to indicate will be an eventual confluence of natural and man-made blights that irreversibly maim our ecosystems, reducing our planet to a desolate, unlivable sphere. Tweet and protest all you want, but not even Saul Goodman could weasel his way out of this one.

Even though Better Call Saul is only a few episodes into its first season, the writing on the wall is already signaling humanity’s inevitable demise. Whether through climate-driven ruination, unavoidable collision with a mountain-size asteroid, the use of even a handful of the 15,000-plus nuclear warheads currently in existence, or perhaps something as unforeseeable as a Vince Gilligan plot twist, we’ll all be kaput within the next few hundred or so millennia.

Obviously, this is a huge bummer. But no amount of angry tweets or internet petitions can save this ship from sinking, so in the meantime you might as well just enjoy as much Better Call Saul as you can.