Bad News For The #Resistance: Sources Close To Mueller Are Suggesting The Pee Tape Is Real, But It Is Hot As Hell, Maybe The Sexiest Event Ever Caught On Camera 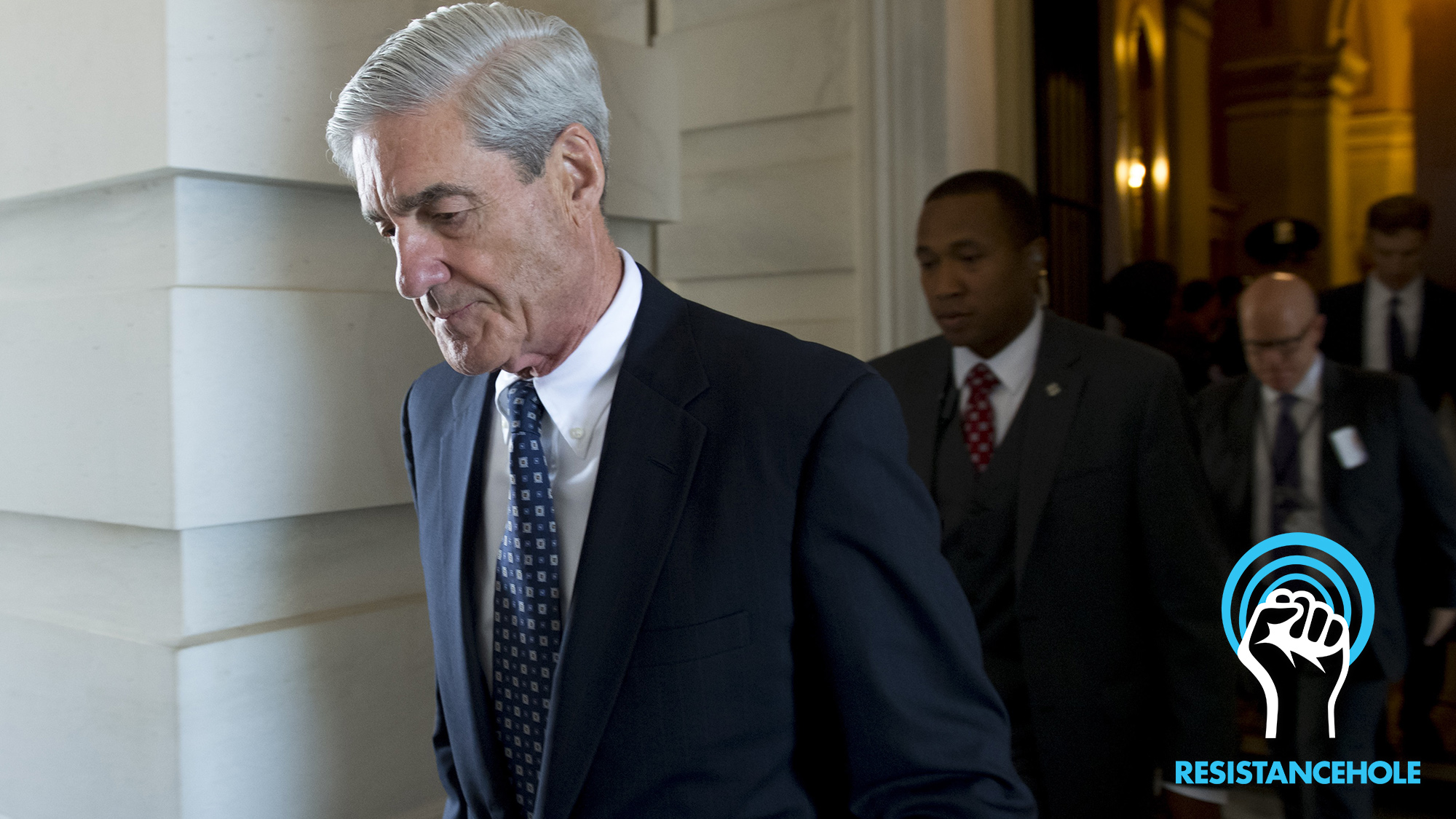 For those holding out hope that the infamous pee tape will eventually surface and expose President Trump for the depraved monster he truly is, sadly it’s now looking like, if anything, the video will only make him more popular than ever: According to new intel from sources close to Special Counsel Robert Mueller, the pee tape is indeed real, but it is reportedly hot as hell—perhaps the sexiest event ever caught on camera in human history.

Sorry, #Resistance, but it doesn’t look like this one’s going to play out in our favor.

Unlike the vile, hateful scene described in the controversial Steele dossier, two anonymous FBI officials have now confirmed that the storied 2013 video of Trump ordering prostitutes to urinate on a bed in the Moscow Ritz-Carlton is actually a breathtaking visual feast of unparalleled erotic beauty, so captivating in its raw sensual power that it can arouse virtually anyone, regardless of sexual orientation. Sources familiar with the footage say that it begins with Trump—shirtless, in white briefs and black dress socks—sitting on the end of a luxurious king-size bed, beckoning forth two stunningly gorgeous blond women and asking them “You hookers got any piss in ya?” as they sidle up next to him, sensually stroking his broad, hairy shoulders. It’s then that things start getting really, really hot.

“This is happening at The Ritz, mind you, and the lighting is very flattering, so when the women begin urinating, it’s like heavenly founts spouting from angels, with all this residual mist glittering in the wash of golden light—it aroused me in a way I’ve never been aroused before,” one source revealed, noting that the aesthetics are complimentary even to Trump, whose typically garish spray tan is muted into a healthy, exotic glow, and whose ample stretch-marked paunch redistributes flatteringly as he lies back to delight in the women’s emissions, revealing the hidden, youthful brawn that’s long been entombed in girth. “What they’re doing isn’t quite sex, but something more profound, where you see this old man becoming young again in real time, revitalized beneath the twin arches of holy water spraying out of these prostitutes’ urethras. And there’s this big room-service spread, so you’ve got all these picturesque wedges of cheese and roasted meats, and the women are feeding him grapes in a way that makes it feel like you’re watching a living Caravaggio painting.”

“It transcends pornography, really,” he continued. “If this thing ever leaks, people aren’t gonna be able to stop watching it. It’s that hot. No matter where you align politically, you will come away from watching this believing Trump is the greatest president in U.S. history.”

The source also noted that, while Trump does indeed make disparaging remarks about the Obamas as mentioned in the Steele dossier, he bellows them in such a glorious moment of carnal ecstasy that it comes off as a strangely poetic cry of passion, one so hauntingly beautiful that it will make you feel his hatred for Obama swelling in your own heart, or at the very least move you to tears. And while the video ends somewhat unceremoniously, with Trump ejaculating a few gushes of semen into a hand towel and immediately falling asleep face-down on the floor, its astonishing erotic power is said to linger with viewers forever, making all other sex they ever experience feel empty and incomplete.