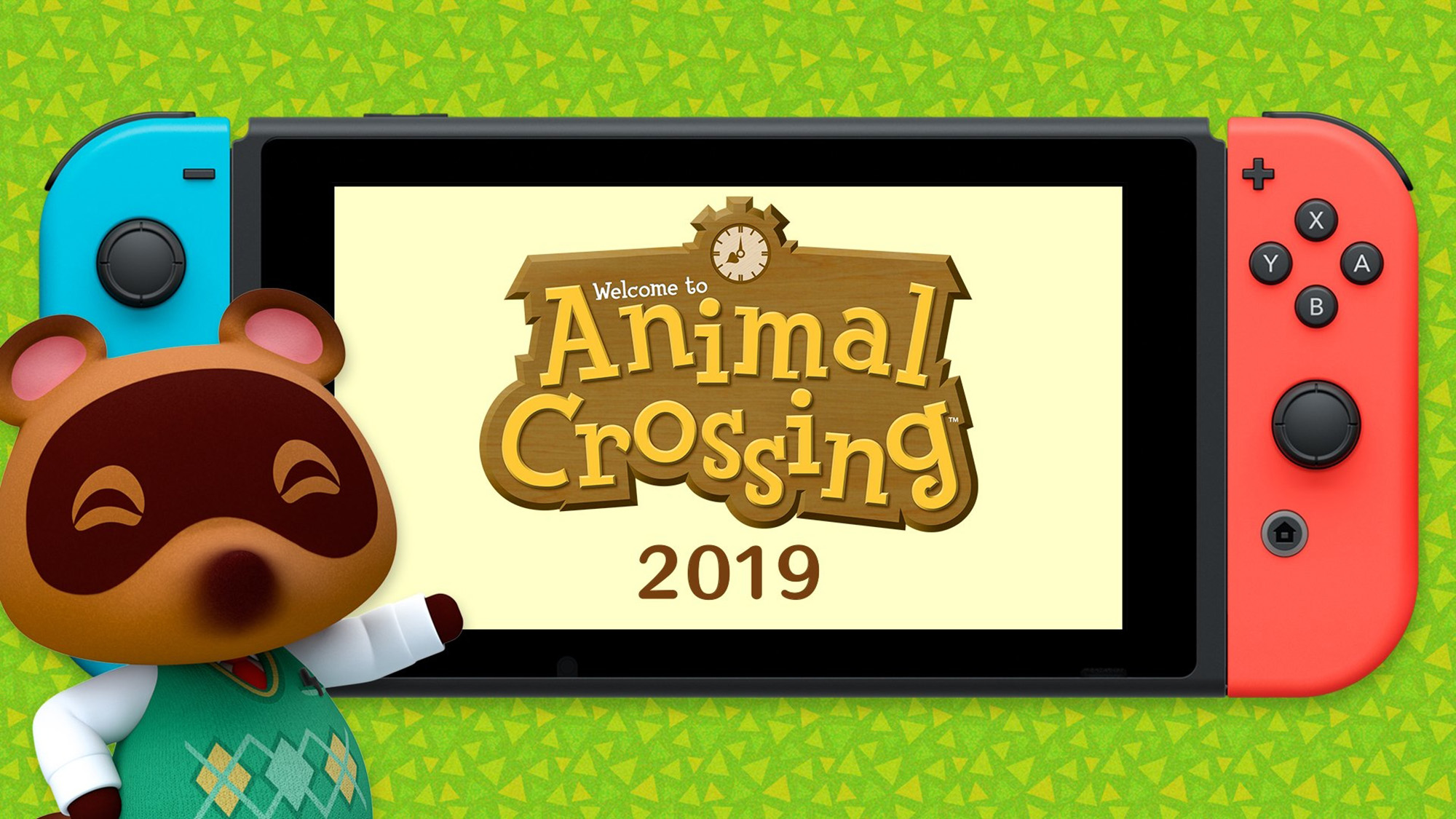 The next Animal Crossing game is hotly anticipated, but fans might want to keep their excitement in check. Nintendo just revealed that in the forthcoming Switch installment, your character won’t be able to find work and will stay at home playing Animal Crossing during their unemployment.

This a huge bummer for gamers hoping for more of the fun jobs and delivery missions that villagers would give you in previous Animal Crossing games.

In a newly released teaser trailer for the game, we’re shown a clip of the businessman raccoon Tom Nook turning down the player’s desperate request for employment, telling them it’s a tight job market and he already has more applicants than he needs. Without a paycheck, the player is unable to buy their own house, and instead moves back in with their parents and plays Animal Crossing in their childhood room all day. If that’s not already discouraging enough, due to your character’s financial difficulties, they are not able to afford a Switch console and will be limited to playing the 2008 version of Animal Crossing on their Wii.

Although there is still an activity-filled town to explore, your character will rarely have the emotional energy needed to venture out and about, making it hard to pursue hobbies like fishing or bug collecting. It’ll no longer be possible to purchase clothing or furniture, because your character has no source of income and is deferring on their student loans. Fortunately, despite being depressed and broke, your avatar will still be able to find comfort in zoning out with their old Animal Crossing save file when they’re not busy mailing out résumés or helping their elderly parents with household chores in exchange for free rent.

This announcement is a bit of a letdown for anyone hoping for new and exciting Animal Crossing features, but if anyone can create immersive and compelling gameplay out of such bleak circumstances, it’s Nintendo. Gamers will no doubt come to love living the simulated life of a jobless loser who has nothing to do but dick around in an outdated Animal Crossing game to pass the time.