Beautiful Cultural Exchange: This German Student Visiting An American High School Shouted ‘My Eggs!’ After He Got Hit In The Testicles With A Football 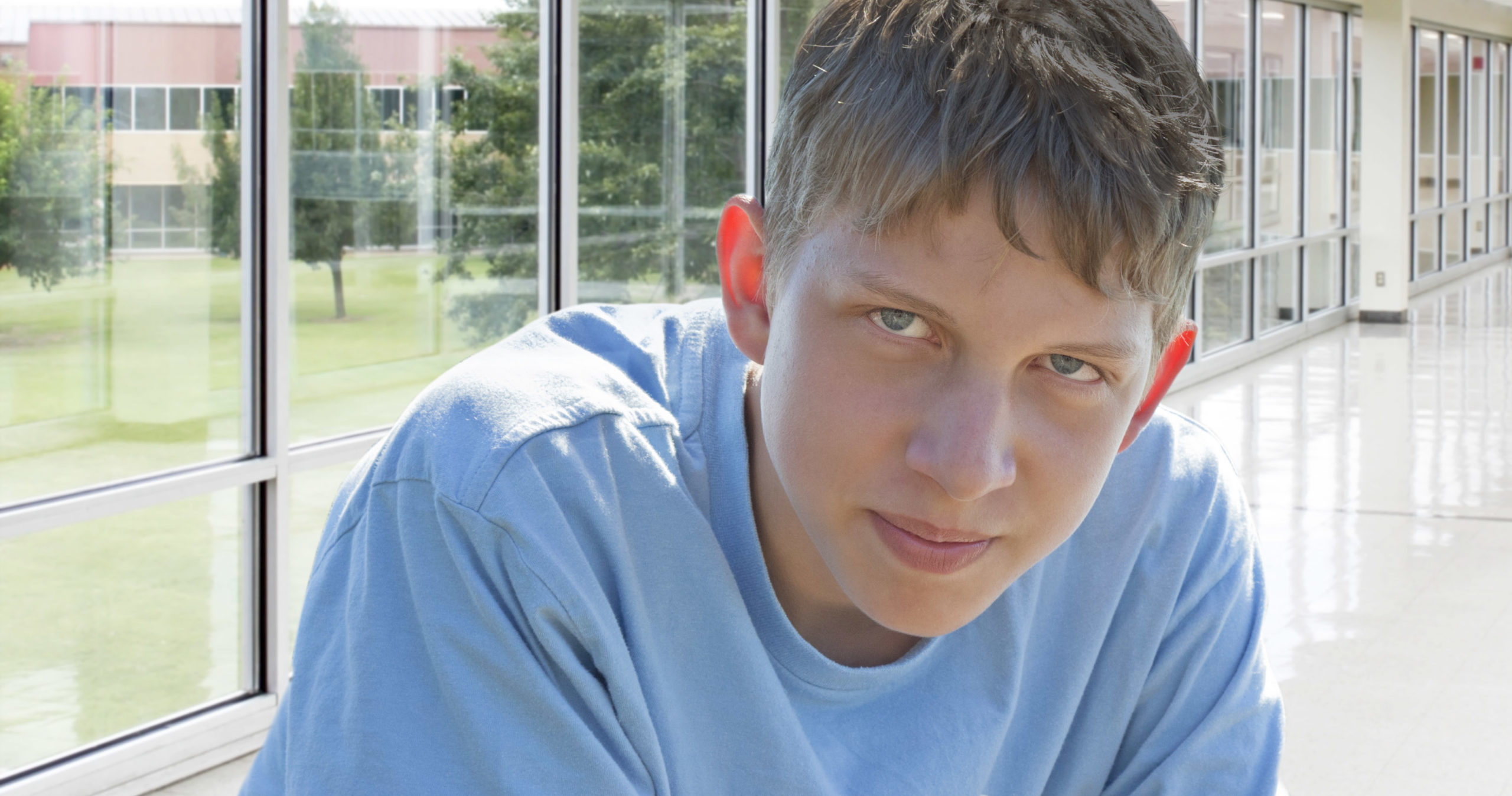 Studying abroad can be an invaluable experience in a young person’s education. Luckily for the students at Fanwood High School, their foreign exchange program is a beautiful example of how rewarding it can be for young people to immerse themselves in different cultures: A German exchange student visiting the school just shouted, “My eggs!” after he got nailed in the testicles with a football.

Simply amazing. This is what cultural exchange programs are all about!

Julius Werber, a “fußball” player back in his Deutschland hometown of Fürstenfeldbruck, had never played “American football” before attending gym class with the student hosting him. Though the local kids expected to spend that period teaching their European guest about the sport, Julius ended up teaching the Americans a little something about his culture, too, when a mis-thrown spiral drilled him in the genitals with a devastatingly audible thump that made him wheeze, “OHH! MY EGGS!” and collapse into fetal position on the grass. The lucky U.S. students gained an invaluable insight into what some Germans believe is normal to yell in English after taking a forceful hit to the groin!

The beauty of cultural diversity was on full display as everyone observed Julius clutch his “eggs” while groaning “wee” instead of how people in our country say “ow” and trying not to vomit on the M&M characters T-shirt he’d purchased when his host family took him to Times Square. There are few better emblems of our global community than a good-old American pigskin lying on the ground next to a German teenager screaming a fascinatingly mistranslated malapropism.

What an absolutely wonderful cross-cultural moment! Thanks to Julius’s decision to scream, “My eggs!” while clutching his injured testicles, our world just became a little more connected. Living in a different country, even for just a semester, can be overwhelming, but Julius and these American students are living proof that how no matter what our customs are, our differences also have the beautiful power to bring us together!