Beautiful: When This Man Was Having Diarrhea, All His Coworkers Gathered In The Bathroom To Shout About How Incredible It Smelled So He Wouldn’t Be Embarrassed 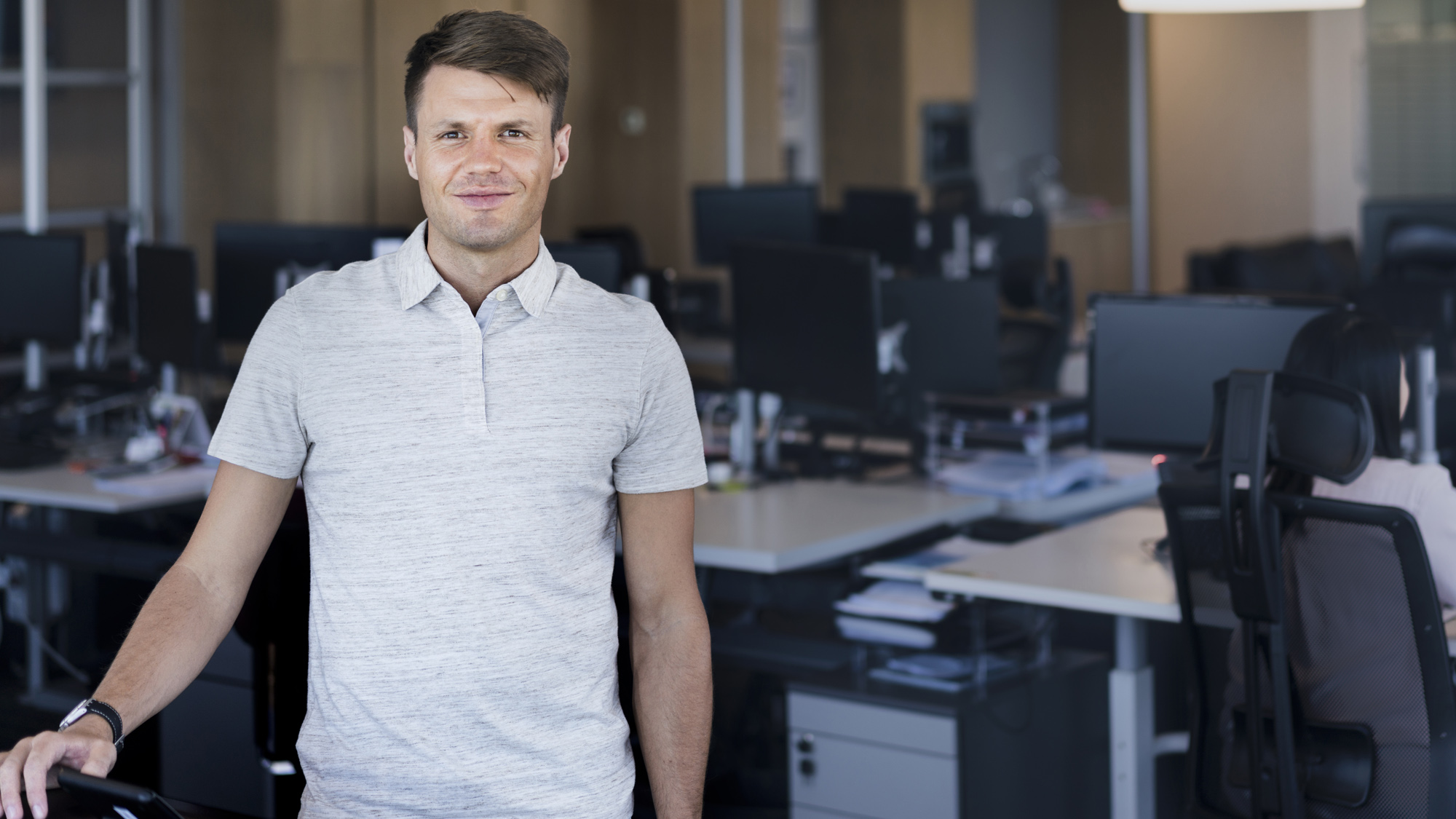 The best workplaces are the ones where the employees genuinely care about each other and go out of their way to encourage one another in both good times and bad, and one company just proved this by going above and beyond to support one of their colleagues: When this man was having diarrhea, all his coworkers gathered in the bathroom to shout about how incredible it smelled so he wouldn’t be embarrassed.

Honestly, it just doesn’t get more heartwarming than this, folks.

Earlier today, 35-year-old Jason Albright, a digital strategist at a small marketing firm called Ignite Solutions in Indianapolis, noticed his lunch wasn’t sitting right in his stomach and had to suddenly rush to the toilet, where he proceeded to have very loud diarrhea that was audible to his coworkers through the bathroom walls. His coworkers immediately realized that this could potentially be an incredibly embarrassing experience for Jason and, not wanting him to feel bad, they all decided to walk into the bathroom and cheer him on from outside the stall, loudly proclaiming how wonderful his shit smelled as he continued to unload into the toilet. Every time another wave of diarrhea would surge out of Jason’s asshole, his amazing coworkers, who had all put their busy days on hold to be there, would burst into applause and inhale deeply, shouting things like, “Wow, is someone making cookies in here? It smells so good!” and, “If someone were to bottle this smell and sell it as perfume, they’d make billions!”

“If that were me in there making explosive diarrhea, I know Jason would’ve done the exact same thing,” she added.

When Jason finally finished shitting and emerged from the stall, his coworkers immediately started high-fiving him and showering him with praise, and as he went to wash his hands, they all rushed into the stall and took turns inhaling deeply over the toilet bowl so they could continue savoring the glorious smell. And if that weren’t already awesome enough, a little later in the day, an all-hands meeting was called in the office boardroom where Jason was officially named employee of the month for “boosting team morale with incredible smells and demonstrating exemplary leadership while on the toilet.”

Wow, we’re gonna need some tissues, because we are definitely happy-crying over here!

Diarrhea is never a fun thing to have, but kudos to the awesome people at Ignite Solutions for being there for Jason while he was taking a hot, disgusting shit. If everyone were a little more like Jason’s coworkers, maybe having diarrhea in the workplace wouldn’t be such a mortifying experience!