Being As Clear As Possible: Audi Has Launched A New Ad Campaign To Clarify That Anyone Is Allowed To Buy And Drive An Audi, It Doesn’t Have To Just Be Old Bald White Guys 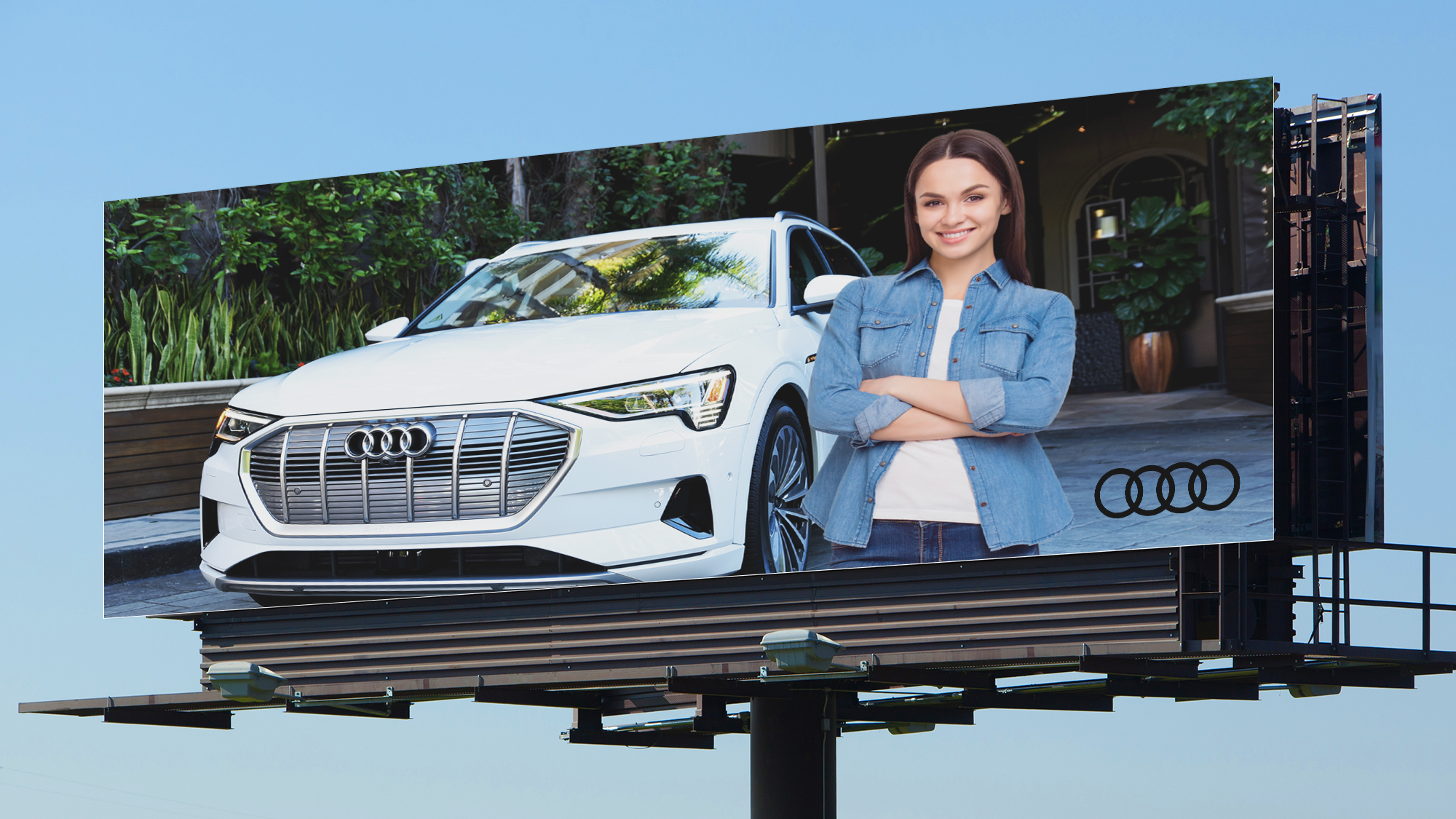 One of the world’s most notable luxury car manufacturers has made a game-changing announcement that they hope will get everybody on the same page: Audi has launched a new ad campaign to clarify that anyone is allowed to buy and drive an Audi, it doesn’t have to just be old, bald white guys.

Wow. Audi’s definitely not leaving any room for misinterpretation with this one.

“Based on decades of sales data, it seems as if people are under the impression that you are only allowed to buy an Audi if you’re a white male in late middle-age with no hair, and we just want to say once and for all that this is not true,” Audi said in an official statement released on the company’s website and social media pages earlier today. “It really seems like the only people buying our cars look more or less exactly John Malkovich, and we just want everyone to know that if you still have your hair or you’re under the age of 50 or you’re not white, you’re totally allowed to buy our cars. Please don’t hesitate to stop on by and get an Audi, because contrary to recent trends, they are for everybody, regardless of age, race, or hair situation.”

The company is also reinforcing their message through a series of billboards featuring a photograph of several elderly, white bald men crossed out with red X’s and featuring the words, “LEGALLY, ANYONE CAN BUY AN AUDI. NOT JUST THESE JASON STATHAM-LOOKING GUYS WHO WEAR OAKLEY SUNGLASSES ON THE BACKS OF THEIR HEADS.”

Damn. These ads definitely seem like they’re going to get out Audi’s message that anyone can drive their cars, regardless of whether or not they’re old, bald, or white. Here’s hoping these ads convince all sorts of people that they’re allowed to buy Audis if they want them!