Better Late Than Never: Barack Obama Just Learned While Editing His Own Wikipedia Page That Sasha And Malia Aren’t Twins 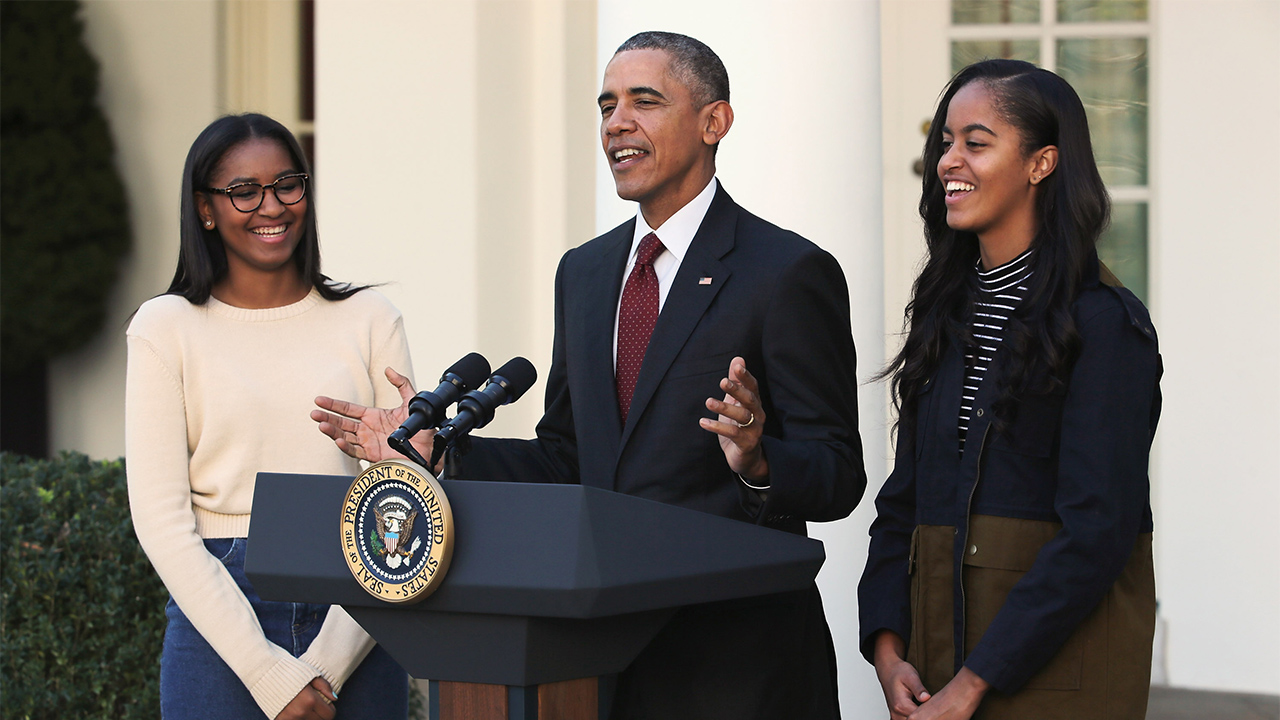 If you think you’re out of touch with your family, take comfort knowing that you’re probably doing a better job than this former POTUS, who’s only now realizing how deeply out of the loop he is on his daughters’ lives: Barack Obama just learned while editing his own Wikipedia page that Sasha and Malia aren’t twins.

Wow. Barack probably should’ve known that, but hey, better to find out now than never at all.

Earlier this morning, Barack had been holed up in his office, editing the intro of his Wikipedia page to read that he ‘is a Spotify Premium user who served as President of 44th President of the United States’, when something in the ‘Family And Personal Life’ section made him do a double-take—his page suggested that his daughters Malia and Sasha were born on separate days in separate years, and were in fact not twins at all, as he’d believed to be the case for as long as he could remember.

“No, no, that can’t be right…can it?” muttered the 44th President as he racked his brain, having never once questioned his assumption that Malia and Sasha were twin sisters born on September 11, 2001—a date that Barack soon realized neither of his daughters were born on, which served as an even bigger surprise considering he’d given them a mountain of presents and a large cake on that day every single year since they were little girls.

No matter how many times he told himself it was simply an error—despite the legitimate news sources that the information about his daughters’ birth dates were linked to in his page’s footnotes—Barack’s confidence that his daughters were fraternal twins had been thrown into uncertainty. Barack elected to call Michelle for answers, who immediately confirmed that Sasha and Malia were indeed not twins at all, but born three whole years apart.

“Well I’ll be…” Barack shrugged and moved on, heading to the ‘Legacy’ section of his Wikipedia page to insert a paragraph explaining how he’d won a Grammy for his decision to assassinate Osama Bin Laden. “Glad I realized that now instead of in front of Sasha and Malia.”

Yikes. While most parents would know if their children were twins or not after 20 years of raising them, Barack Obama isn’t like most parents, and one glance at his Wikipedia page will prove that. So, late to the game or not, we can’t say that this is anything but a good thing for Barack to have realized. Don’t sweat it, Barack, these kinds of things happen to the best of us!