Better Than Having No Hobbies, We Guess? Dad’s Been Up All Night Practicing The Cup Song Routine From ‘Pitch Perfect’ And Furiously Berating Himself Whenever He Messes Up 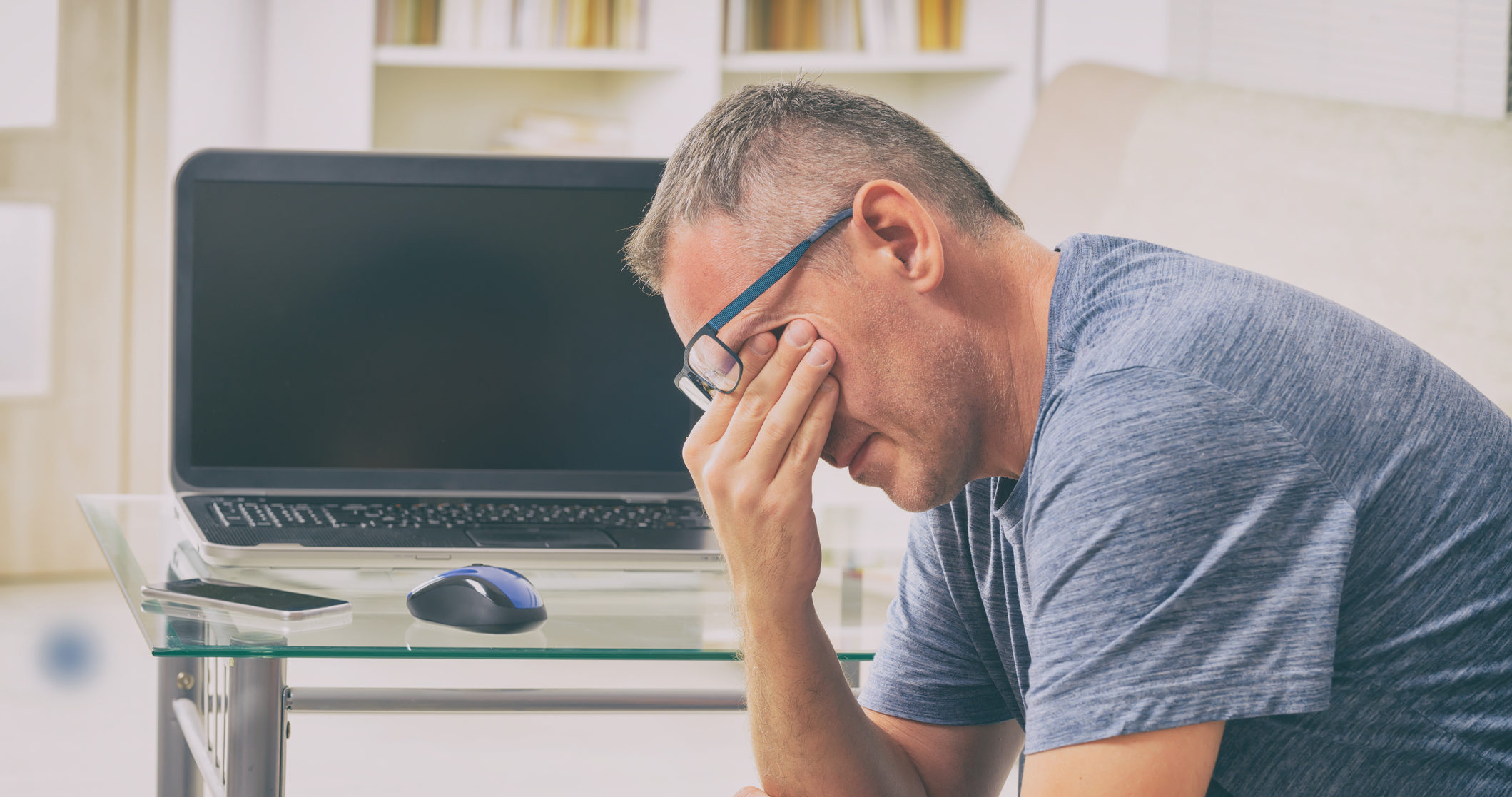 It’s so important to stay active and engaged as you get older. While it can be difficult to find the time and energy to start a new exercise regimen or take on a DIY renovation of an old room in your house, doing something is at least better than doing nothing at all. Case in point: Dad’s been up all night practicing the Cup Song routine from Pitch Perfect and furiously berating himself whenever he messes up.

If it’s between this and silently drinking in front of the TV for hours on end…this seems more productive!

At around 8:30 p.m. this evening, Dad entered the family room holding a Beck’s beer and wearing the Utica College t-shirt he usually wears to do yard work, announcing that he was going to be busy working on a project downstairs and would like to be left alone for the next hour or so. He then sequestered himself in his basement workshop with a stack of Solo cups and an iPad to study a YouTube tutorial he found for Anna Kendrick’s Cup Song routine. Shortly after, everyone upstairs began to hear the plastic cups tapping in sync with the Cup Song, only occasionally interrupted by Dad bellowing “FUCK, fucking god DAMN it, stupid fucking…shit!” Now, it’s around 2:45am, and Dad’s frustrated shouts and the sounds of plastic cups being hurled against the wall have only escalated in volume and intensity, suggesting that Dad is truly throwing himself headfirst into this new hobby of his.

Wow. When Mom forced Dad to watch Pitch Perfect with her a few weeks ago she probably had no idea it would lead to this. Given that Dad doesn’t have much of a social life and usually just watches cable news to decompress after work, it’s definitely great to see him learning new skills and challenging himself, even if his self-abasement over not being able to do the Cup Song like Anna Kendrick is somewhat concerning!

“Fucking kill yourself…idiot…I fucking suck…,” Dad muttered to himself after falling out of rhythm with the song yet again and rewinding the tutorial for, like, the 40th time. “These cups are fucking me, god damn it. Cheap fucking cups. Bullshit…When I’m gone…When I’m gone…You’re gonna miss me when—FUCK!!! Fucking GOD, fucking shit!”

Around midnight, when Mom suggested he put the cups down for the evening and try again tomorrow, Dad just grumbled about how he works too damn hard for her to be buying cheap cups that fly out of your hand when you stack, rack, tap, and flip them. Though he certainly doesn’t seem happy when he’s practicing the Cup Song, we have to assume it’s good that he’s dedicating himself to staying sharp and trying new things!

It’s also exciting to see that Dad’s found an inexpensive hobby he can do in the comfort of his own home as opposed to dropping money on a golf course membership or traveling to see car shows or something in that vein—places where he would undoubtedly be ejected for yelling “yeah, I KNOW, shut the fuck up,” at the 12 year-old Pitch Perfect fan explaining the “Cup Song” step-by-step in the tutorial he keeps replaying, grimacing at the video in an effort to understand how she’s nailing every single cup clip and clap with such fluid ease.

While it doesn’t seem like Dad is going to get the routine down pat tonight, or any sleep at all for that matter, how invigorating it must be to apply himself to the endeavor with everything he’s got!

Well, as difficult and frustrating Dad’s new hobby may be, it’s probably better than being a boring, middle-aged man with no new interests or goals! They say you can’t teach an old dog new tricks, but Dad’s on his way to proving that wrong, or will at least have a brain hemorrhage while trying. Way to make some time for yourself, Dad!