Beyond The Obvious: 6 Other Social Networks Besides Trainfuckers You’ve Gotta Join If You’re Sexually Attracted To Trains 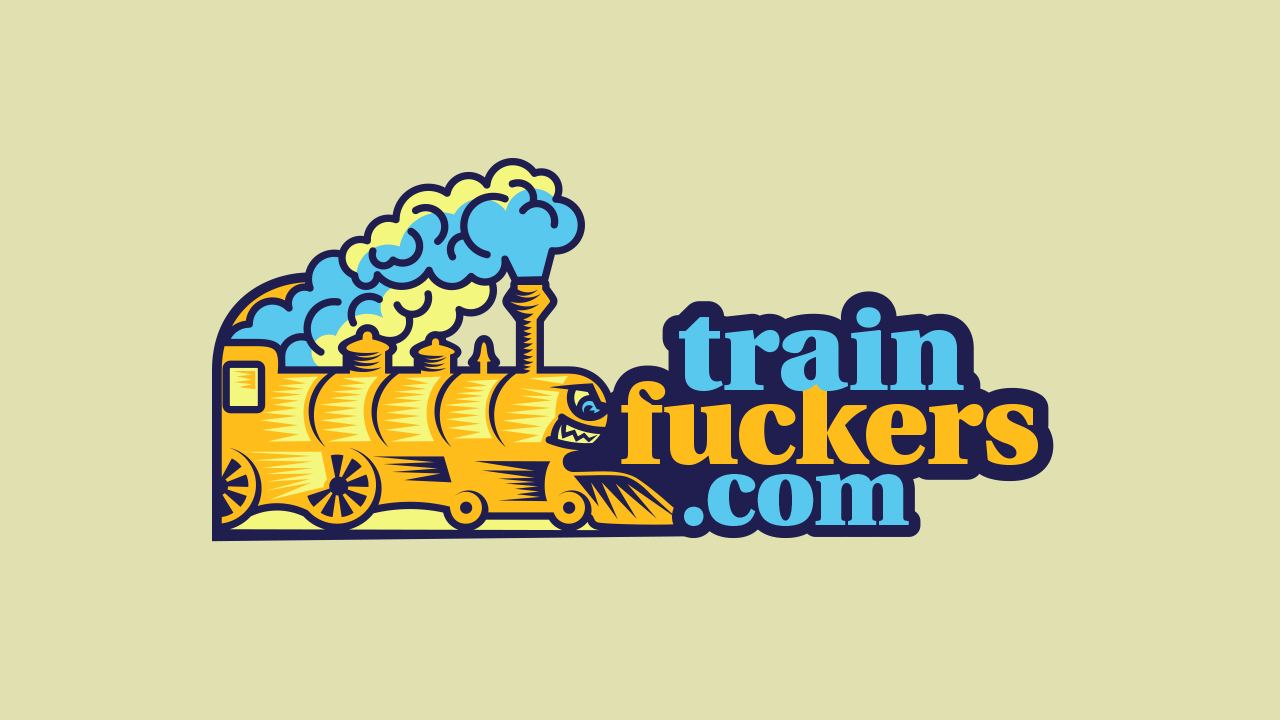 If you’re sexually attracted to trains, odds are you’ve had a Trainfuckers account for as long as you can remember. But while TF dominates the market easily as the most active social networking site for train-sexuals and mechanophiliacs, there are also some lesser-known options, many of which actually offer some really interesting features. Here six alternatives to Trainfuckers that totally make having multiple accounts worth it.

As any Trainfuckers member knows, the site can be overwhelming to navigate with all of the different subcategories and features it has added over the years in an attempt to satisfy horny train lovers of every stripe. Launched in 2018, ChuChu set out to offer a much more streamlined social network for anyone who gets rock hard the second they hear a train whistle blow. If you’ve got specific tastes in the trains you’d love to have sex with, such as only being into monorails or steam-powered stuff, you’re probably going to have an easier time finding train-based sexual satisfaction on Trainfuckers, but Chuchu’s back-to-the-basics approach has earned it an active following.

Here’s an interesting concept for a social network: A Zen-like interface featuring nothing but a new picture of a single train every day and a comment section where users can report on how satisfying it was to masturbate to it. The user community on Traingasm is small but dedicated and boasts many well-known personalities of the train-fucking scene who will gladly interact with less famous users to discuss how hard they came while looking at the train of the day. The conversations on Traingasm are so interesting it’s worth downloading the app just to lurk even if you don’t plan on registering an account to participate in the discussion/masturbation.

All Aboard is a true dinosaur of the online train sex scene that still hasn’t quite gone extinct. It began operation in the 1980s as a regional dial-up BBS for those romantically attracted to locomotives in the Atlanta area, but it gained national attention when it was featured in the 1991 documentary Trainlovers. The exposure boosted its profile well beyond Atlanta and it became the king of train sex sites during the dial-up era. While the creation of new user accounts on All Aboard has long since been suspended, the original BBS still exists as something of a museum piece, and you can still browse the huge collection of erotic train ASCII art which was the bread and butter of the board.

Locofucktive is the Chatroulette of the trainophile scene, pairing users with random live feeds from all over the world that show sexy trains chugging down long stretches of tracks. If your current train isn’t quite getting you wet, you can abandon its feed and connect with a new train with the push of a button. But it’s important not to take the decision to skip ahead lightly, because you may never find that particular train again! Since there are obviously many more train lovers than there are trains on these types of sites, some trains will have many users watching their feeds at once. So if you prefer to have a train all to yourself, Locofucktive may not be for you.

Caboose Club is the only social network on this list that’s behind a paywall, which is both a good and bad thing. The good news is you aren’t going to have your masturbating to trains interrupted by a bunch of ads—plus, the entry fee filters out all of the lurkers and weekend warriors, leaving only the dedicated train freaks. The bad news is, the $40 monthly charge is pretty steep when there are so many good free options available. The gem of Caboose Club is its massive buy/sell/trade section of cock-hardening train memorabilia and train parts. It’s like Craigslist for those who live to fuck and suck trains. Thankfully, Caboose Club does offer a 24-hour free trial to help you figure out if it’s for you. Odds are, once you see how hot the trains there are, you’ll be hooked!