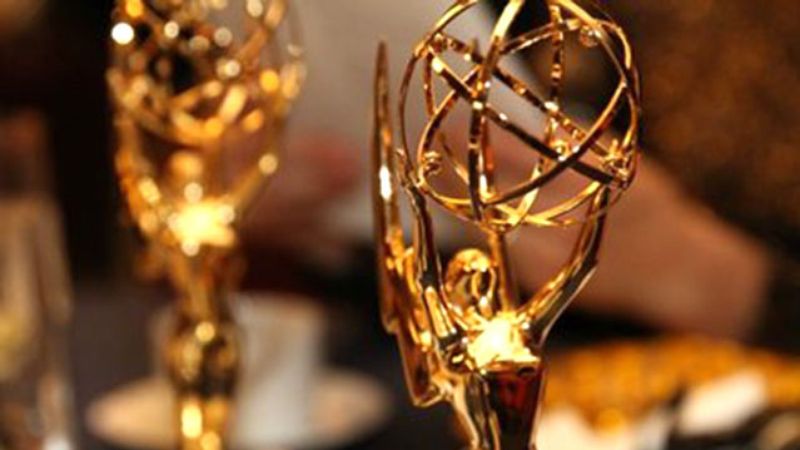 This morning’s Emmy Award nominations gave TV fans plenty to be excited about, but here are just a few of the Television Academy’s snubs that left us scratching our heads.

‘Not Eligible For Nomination’: One of the year’s bright spots on network television, this sitcom starring funnyman Chris D’Elia surprised many by not receiving a nomination for Best Comedy Series.

James Spader: In addition to his compelling turn as Red in The Blacklist, Spader impressed us (though not the Academy) by simultaneously playing all the roles in the ABC sitcom Spaderville.

‘Bateman Or Brolin?’: This reality competition, in which contestants were asked to guess whether Jason Bateman or Josh Brolin was seated inside of an SUV with tinted windows, made for exciting television and definitely deserved a nod from the Academy.

‘I’ve Adorned The Clock For Thee’: The snubbing of this BBC period piece following a family of clock adorners left fans puzzled.

Carlson’s Grocery Stores: This midwestern chain of grocery stores didn’t receive a single Emmy nod, despite its discounts on purchases of specially marked items when you use your customer rewards card.

‘Dharma And Greg’: Though this show was not technically eligible due to being off the air for the past 12 years, the Academy of Television Arts & Sciences went out of its way to note that it would not be nominated this year.

Lead Actor In A Comedy Miniseries: This category was upsettingly not chosen to be among the 2014 Emmy categories.