BLAMMO! When The BAD MAN Came Into The House, The Gun Was Use And It KILL: His Body 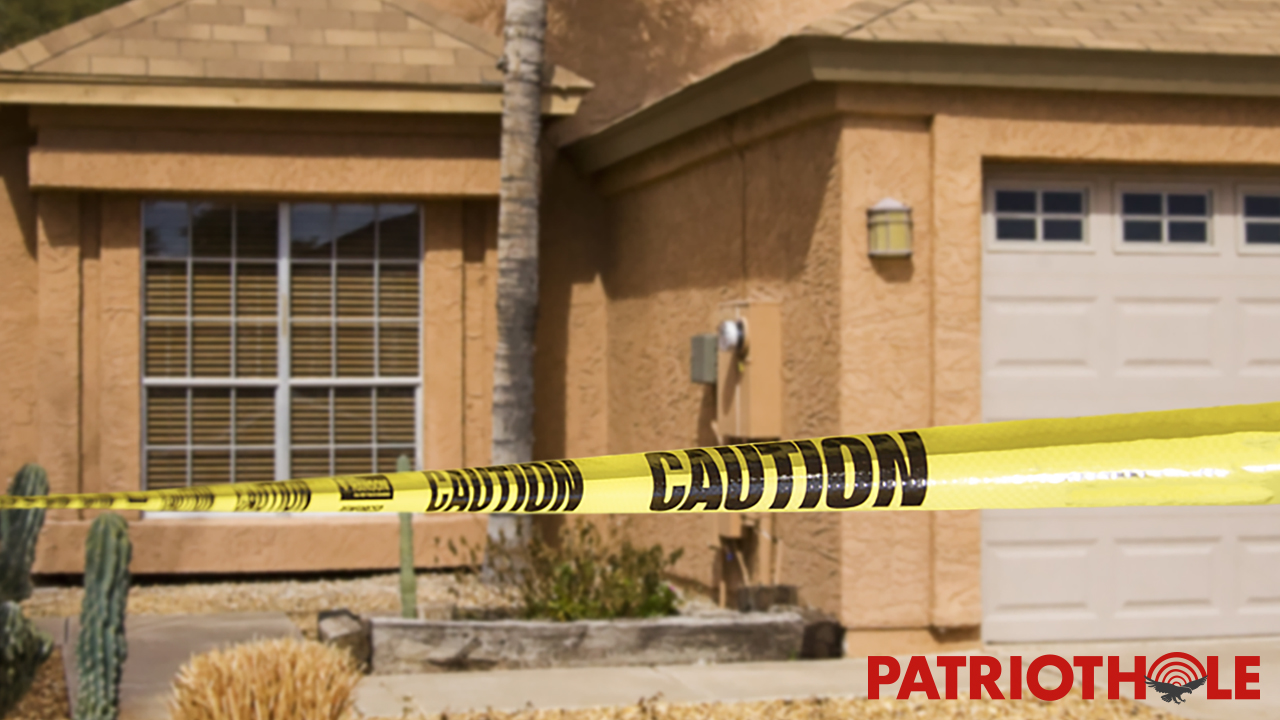 Second Amendment fans, yell the number “two” and the word “gun” into your nearest bullhorn, because this is a big way to showing the liberals that guns can be used for the GOOD type of killing. Wellllll, here’s why: The body went dead after it got the BLAMMO, and all thanks to: THE GUN.

Talk about that BLAMMO! Thanks to the gun…there was a die.

The patriot hero, Steven Hiller of Florida (honorable gun state), had got the gun in his house and the window opened and it was the thief and BOOMY BLAM BLAMMO, thankfully the thief didn’t get the life anymore. FIVE powerful bullets came out of the gun and into the thiefer head to help the brain die, firearms-style.

“It’s something you pray you never have to do, but obviously you do what you have to to protect your family,” lucky blamming man Steven said after do the shootster to ILLEGAL VILLAIN. “You go over scenarios like this in your head all the time, but you never think it will actually happen to you.”

The thief, 19-year-old WINDOW BREAKER Mark Connor, was armed with a PHILLIPS-HEAD screwdriver (most dangerous screwdriver next to Torx kind). He could have screwdrivered into Steven, but luckily Steven got to let him know about getting BLAMMED. The thief 1) didn’t get the TV set, 2) didn’t get to stay alife. Thankfully Steven still has got the TV and he also got to give a wonderful BLAMMO, so everything now currently okay.

Stealers better look out, because Steven has a lot more guns where that came from, but he’s only got one TV. If you want to take it: Get Ready To Learn How To DIE Instead Of Getting A Samsung 42” Television, You Lowlifers. Without the gun, Steven would have never been able to BLAM the thief, and WHO KNOWS where his TV would be now???

Thanks to Steven and his big blam, the world is now rid of a dishonest TV taker (died from BLAMMO to brain meat). It just goes to show that you must stand your ground, patriots, because BLAMMING your gun at anyone who comes in front of your window is your duty as an American citizen…of the UNITED STATES OF AMERICA!!!