Bold Move: Hulu Has Announced That They’re Gonna Go Ahead And Reboot ‘Shrill’ While It’s Still On Since You Idiots Will Watch Anything 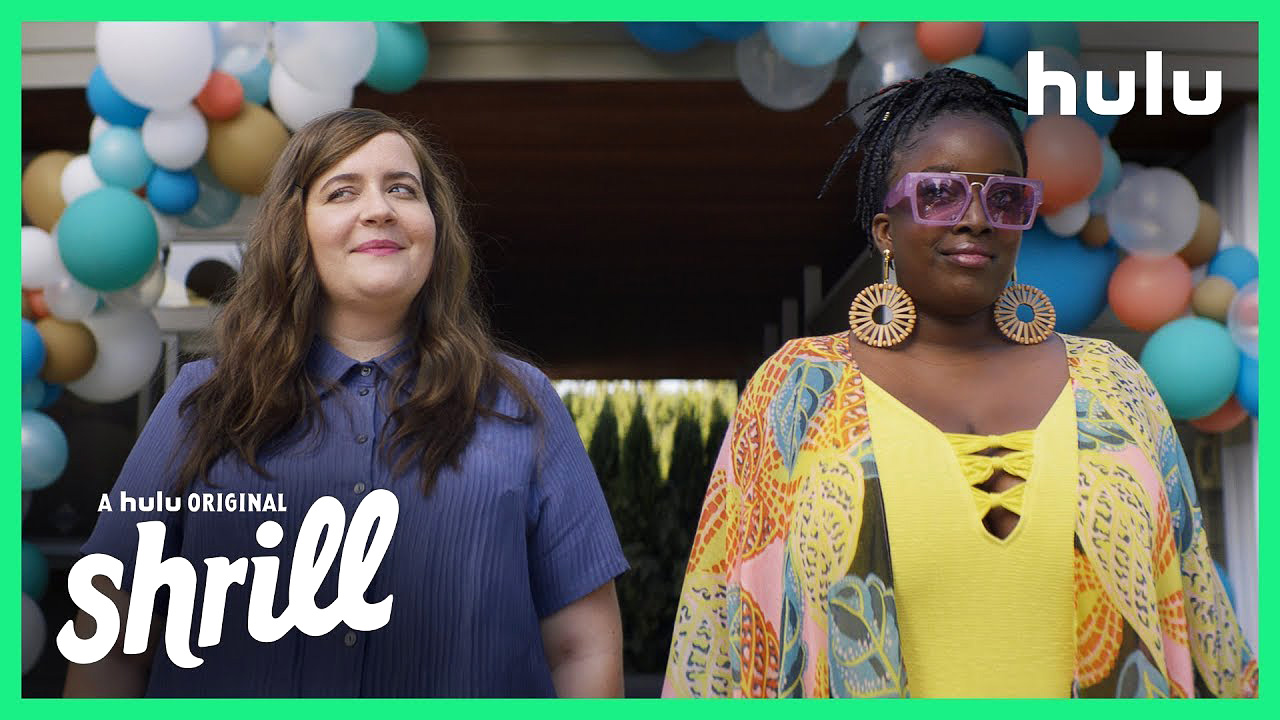 In the constant race between streaming networks to retain viewers’ interest, one network just threw down the gauntlet with a seriously bold move: Hulu has announced that they’re gonna go ahead and reboot Shrill while it’s still on since you idiots will watch anything.

Damn. This could be a major game-changer.

Although Shrill’s first season only premiered in March and the second season is still in production, Hulu announced in a press statement released earlier today that they’ve greenlit a reboot of the show because their viewing data confirms that their subscribers will “watch literally whatever we make with no discernment whatsoever.” From the details released of the reboot, which the network has revealed will also be titled Shrill, it appears that it will essentially be a shot-for-shot remake of the original with Rebel Wilson starring as Aidy Bryant’s character, Annie, and Hulu is confident their “moronic subscribers will consume episode after episode of this show regardless of whether it has anything new to offer.”

“We are excited to reveal that even though we’re still making more episodes of Shrill, we’ll be rebooting it for a 2020 premiere because we know you’re going to like this shit—you people always like this shit,” said the network in their statement. “The reboot will autoplay as soon as you finish watching the original Shrill, and even though we’re not doing anything new with it like gender-swapping the roles or going back to the protagonist’s past, we feel sure that you’ll all binge the entire thing after hearing one good review of it like the brain-dead lemmings you are.”

“Trust us, we give it one day before you’re tweeting about how you can’t stop watching the Shrill reboot, which is going to have the exact same script as the original Shrill and most of the same music, too,” continued Hulu. “Seriously, it’s the same exact thing, except that this time the Fat Babe Pool Party is at an indoor pool—but that was just for scheduling reasons. We hope you idiots enjoy the series, and as always, thanks for watching Hulu!”

Wow. This is big. Hulu just made a major statement with this announcement, and it’ll be interesting to see how it affects their position in the perpetual streaming wars. Your move, Netflix!