Bold Stance: Secret Has Announced That No Matter How Far The Body-Positivity Movement Goes, They’ll Never Pretend Like A Woman Smelling Bad Is Anything But Disgusting 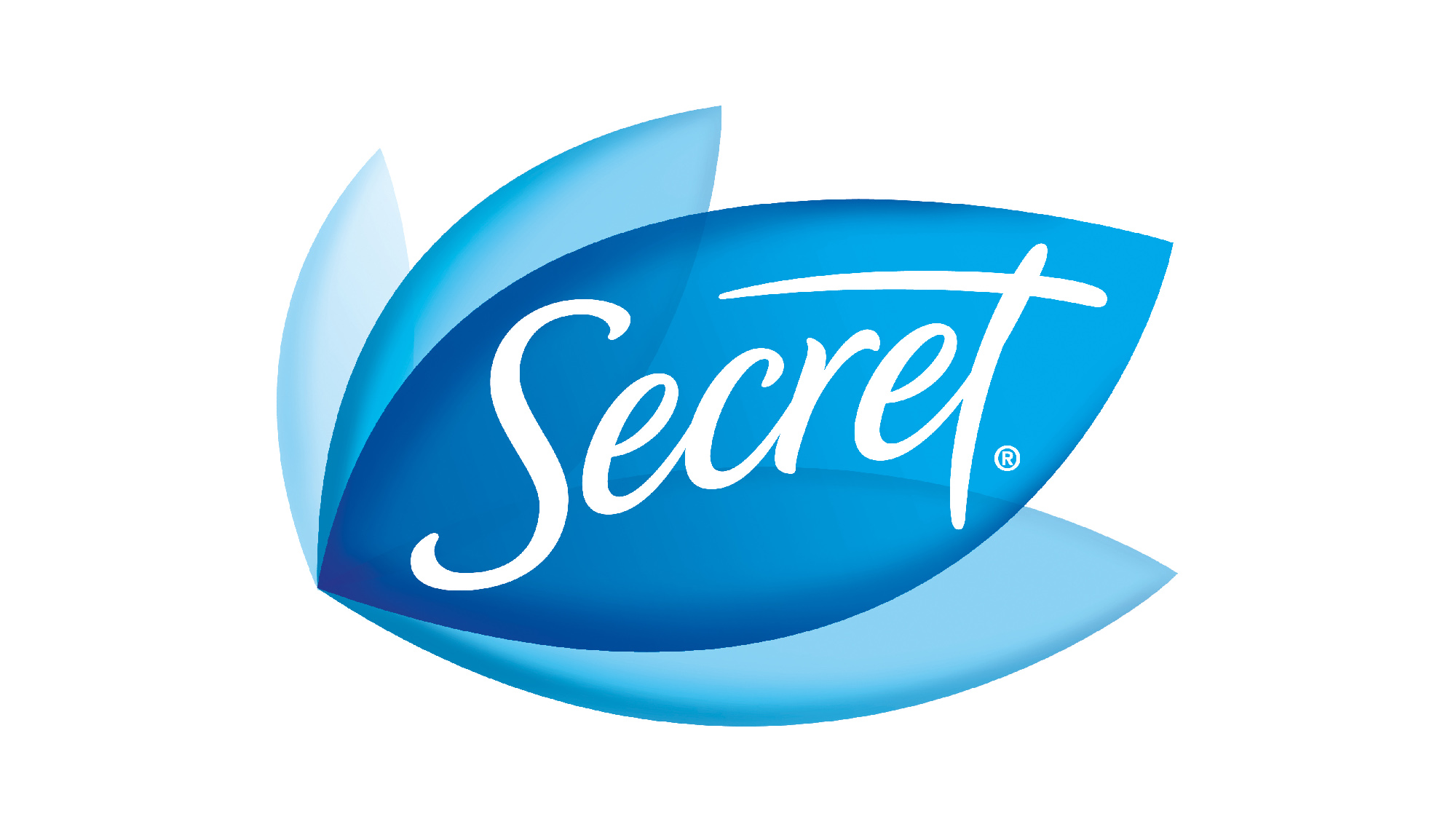 Many companies choose to play it safe with their marketing to avoid offending potential customers, but one deodorant brand just took a seriously bold stance: Secret has announced that no matter how far the body-positivity movement goes, they’ll never pretend like a woman smelling bad is anything but disgusting.

“The body positivity movement has inspired people to practice self-love and acceptance, and that’s something we at Secret absolutely believe in, but if the movement ever starts to encourage women to embrace their body odor, we will absolutely not be down with that,” said the deodorant company in a statement earlier today. “We fully support women as they choose whether or not to wear makeup or shave their body hair, but our support will never extend to the decision to go without deodorant. There is zero empowerment to be found in your natural body odor. The bottom line is that you should be ashamed to smell bad, and you need to spend money on Secret deodorant to smell good.”

Secret doubled down on their stance by posting a video to Instagram in which a woman applies Secret to her armpits, turns to the camera, and says, “I’m beautiful inside and out, but it’d be fucking gross if I smelled horrible. I’m going to use Secret every day until I die, and whenever I encounter a woman who doesn’t wear deodorant, I will think less of her due to her foul stench.” The brand included a caption below the video that read, “The only excuse a woman has to smell bad is if she’s homeless. Period. Wear deodorant, goddammit.”

Seems like Secret’s really going out on a limb here, but it’s clearly something they feel strongly about. Time will tell if they stand by their belief that women smelling bad is revolting.