Bold Strategy: PAM Is Now Marketing Its Cooking Spray As Bug Spray Too Since You Gotta Figure That Anything You Spray At A Bug For A Few Seconds Should Kill It 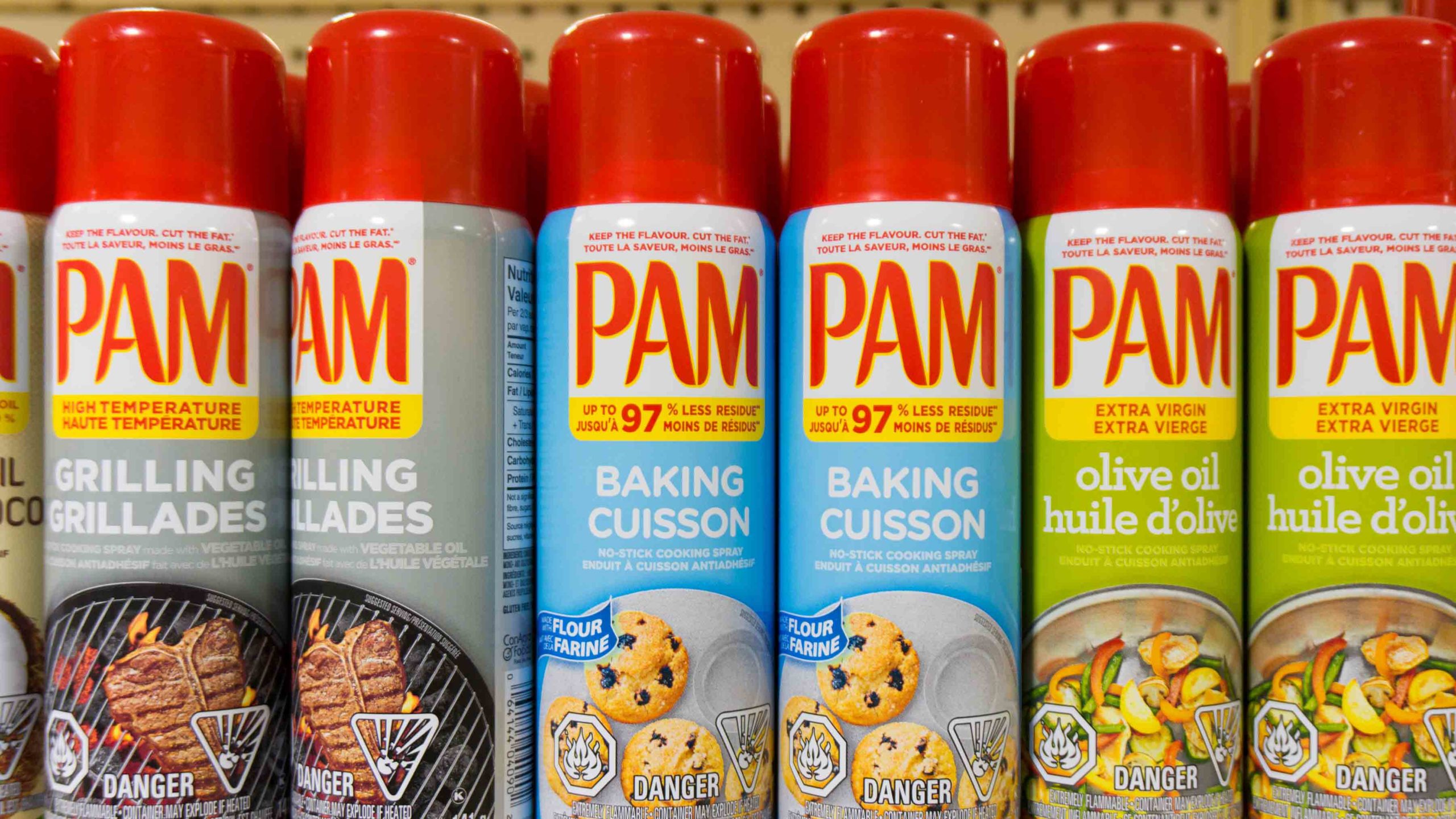 Whether you’re an aspiring entrepreneur or a successful CEO, you can probably glean some business wisdom from this new genius marketing strategy from a kitchen-goods giant: PAM is now advertising their cooking spray as a bug spray, too, after realizing that anything you spray at a bug long enough is probably gonna kill the thing.

PAM’s bold new advertising strategy postulates that if you really soak a pesky insect with cooking oil, it’ll most likely die, making PAM an awesome, dual-use product for both greasing pans and dealing with unwanted pests. “We figure that most bugs will drown or suffocate or get too slippery to move or something if you spray them with enough of a liquid like PAM, so, why not—we’re a bug spray now too,” said a company spokeswoman at a recent press conference. “We hope that shoppers will look to the iconic PAM bottle not just as a food prep tool, but also as something that will definitely mess with an insect’s antennae or mandibles or pheromones or whatever in a pretty significant way, and thus most likely kill it.”

“To be clear, PAM is still in no way poisonous,” the spokeswoman continued. “It’s just something wet you can spray a bug with.”

Yep, we have a feeling this is going to be great for sales. Whoever came up with this new marketing plan deserves a raise!

The innovative new campaign includes a TV spot that depicts a mom using PAM to coat a baking tin before spying an enormous centipede walking across her counter and squirting it with oil until it stops moving. The shot is followed by a narrator reciting the company’s new slogan: “PAM: There’s no way that’s not gonna kill it.” PAM has also updated the imagery on their canisters to include not only fried eggs and baked goods, but also a big, grease-covered beetle laying on its back—and they’ve had the bottles added to pest control aisles of grocery stores around the country in addition to their typical spot among the baking goods.

Wow! What a bold move. There are definitely some marketing geniuses over at the PAM offices. It’s not always easy to stay afloat in the grocery products industry, but it’s original thinking like this that keeps PAM at the head of the pack. Bravo, PAM!