Bowing Out: Justin Timberlake Has Retired From Singing After Realizing That You Can Just Work In An Office 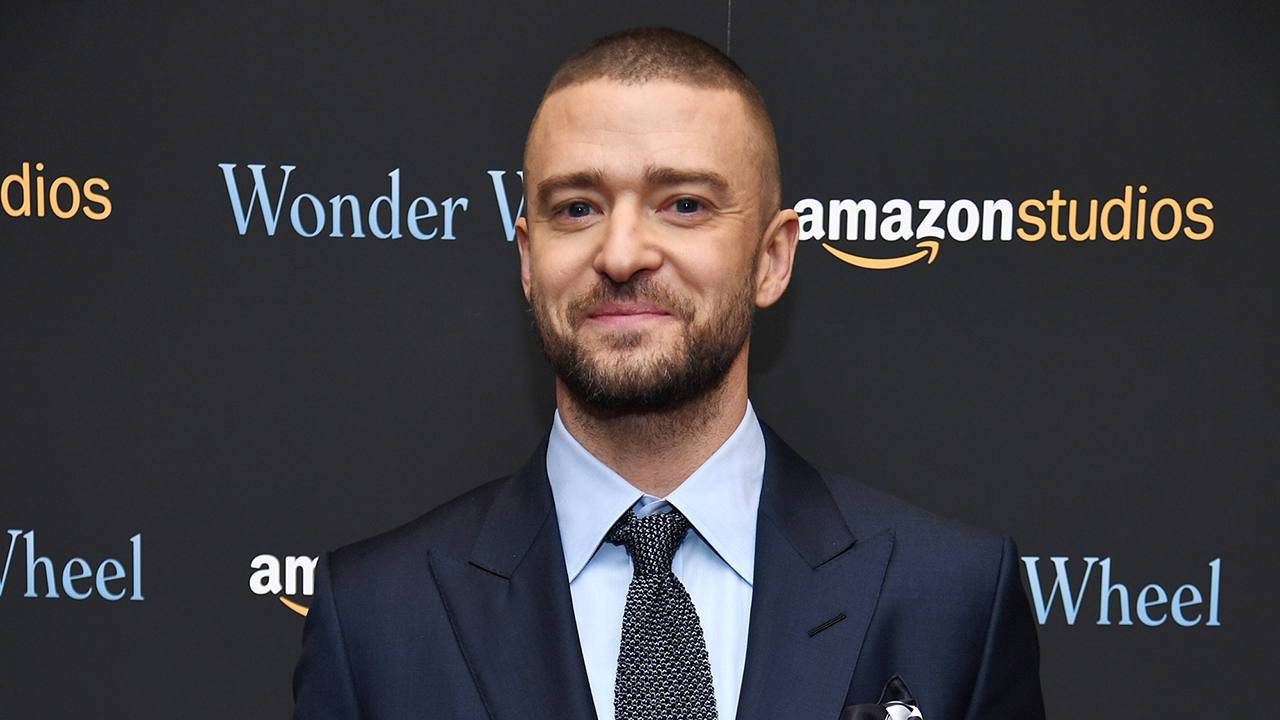 One of pop music’s most iconic superstars just announced that he’s stepping away from the microphone for good. Earlier today, Justin Timberlake issued a statement letting the world know that he’s retiring from singing after realizing you can just work in an office.

Wow. This is truly the end of an era.

“After more than 30 years as a professional singer with ’N Sync and as a solo artist, it has recently dawned on me that I can just go to work in an office, which seems more peaceful and convenient than working as a pop star in every conceivable way, and so I will be quitting music forever,” Timberlake said in the shocking message he posted on his official Instagram page this morning. “As a singer, I have to go on extremely long and exhausting plane rides all over the world, but people who work in offices get to go to the same place every day and it takes them, like, 45 minutes. Plus, in an office you get to do your job without thousands and thousands of people screaming at you like they do to me every time I walk on stage. You get to sit in your cubicle where it’s quiet, and that’s why I’m going to go work in an office and never sing again.”

Timberlake’s shocking message goes on to describe dozens of other reasons why he finds working in an office far superior to being a pop singer, including an anecdote of how he recently learned that in offices you’re allowed to eat lunch right at your desk while you work, whereas if he tried to eat lunch while singing “SexyBack” during a sold-out show in Ibiza, he would get yelled at. He concludes the statement by announcing that all tour dates promoting his new album Man Of The Woods will be canceled so that he can focus on applying for a job in an office that has a copy machine the former teen heartthrob can use for free whenever he wants.

It’s hard to say goodbye to a performer as amazing as Justin Timberlake, but it’s definitely been an incredible ride. We wish him the best of luck out there on the job market!