Brothers In Crisis: Dylan And Cole Sprouse Got Too Drunk Last Night And Now They Don’t Know Which One Is Which 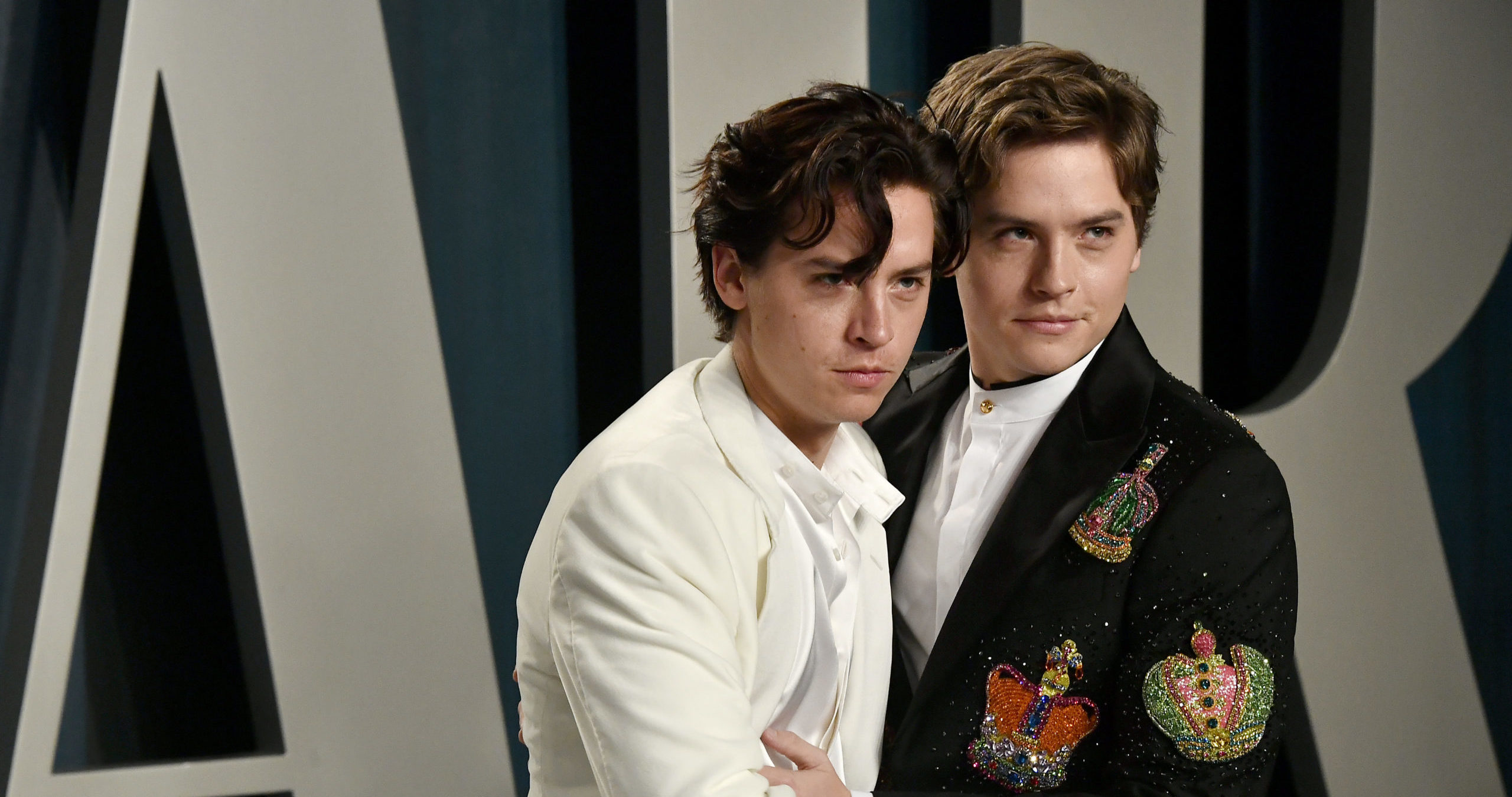 Nothing good ever comes from a long night of drinking, and two of Hollywood’s most famous brothers unfortunately just learned this the hard way: Dylan and Cole Sprouse got too drunk last night and now they don’t know which one is which.

Ugh, what a headache. This is the last thing you want to deal with when hungover.

According to sources familiar with the situation, after going on a liquor-fueled bender last night to celebrate being brothers, Dylan and Cole both awoke in a hazy stupor this morning with absolutely zero idea which specific twin they were. While taking turns vomiting into a small garbage bin, the two began frantically comparing license photos and calling one another “Dylan” and “Cole” to see if one name resonated with them more than the other. All of this was to no avail, as the sleep-deprived, nausea-ridden brothers only grew less and less sure of their true identities with each attempt to clarify who was Dylan and who was Cole.

“I am…Dylan…no, wait…I am…Cole…,” muttered both brothers simultaneously as they stared into the mirror and pointed at one another in utter confusion. “Which brother is which…he does not know….”

Panicked, the brothers tried a number of strategies to get to the bottom of their identity crisis, including running reverse image searches of themselves on Google and asking their parents over FaceTime, but neither technology nor kin could discern one identical sibling from the other. Out of ideas for telling each other apart, the brothers ultimately just gave up on trying and instead opted to write “Dylan” and “Cole” on two slips of paper and then draw them from a hat to determine which name each would go with for the rest of their lives.

Our hearts go out to the Sprouse twins today. Hopefully Dylan and Cole can move past this fiasco and learn to feel confident in the identities they drew from the hat. Good luck, Dylan and Cole!