Buckle The Fuck Up: Scientists Have Announced They’re Going To Save Up All Their New Discoveries And Then—BOOM!—Drop Them All At Once In 15 Years 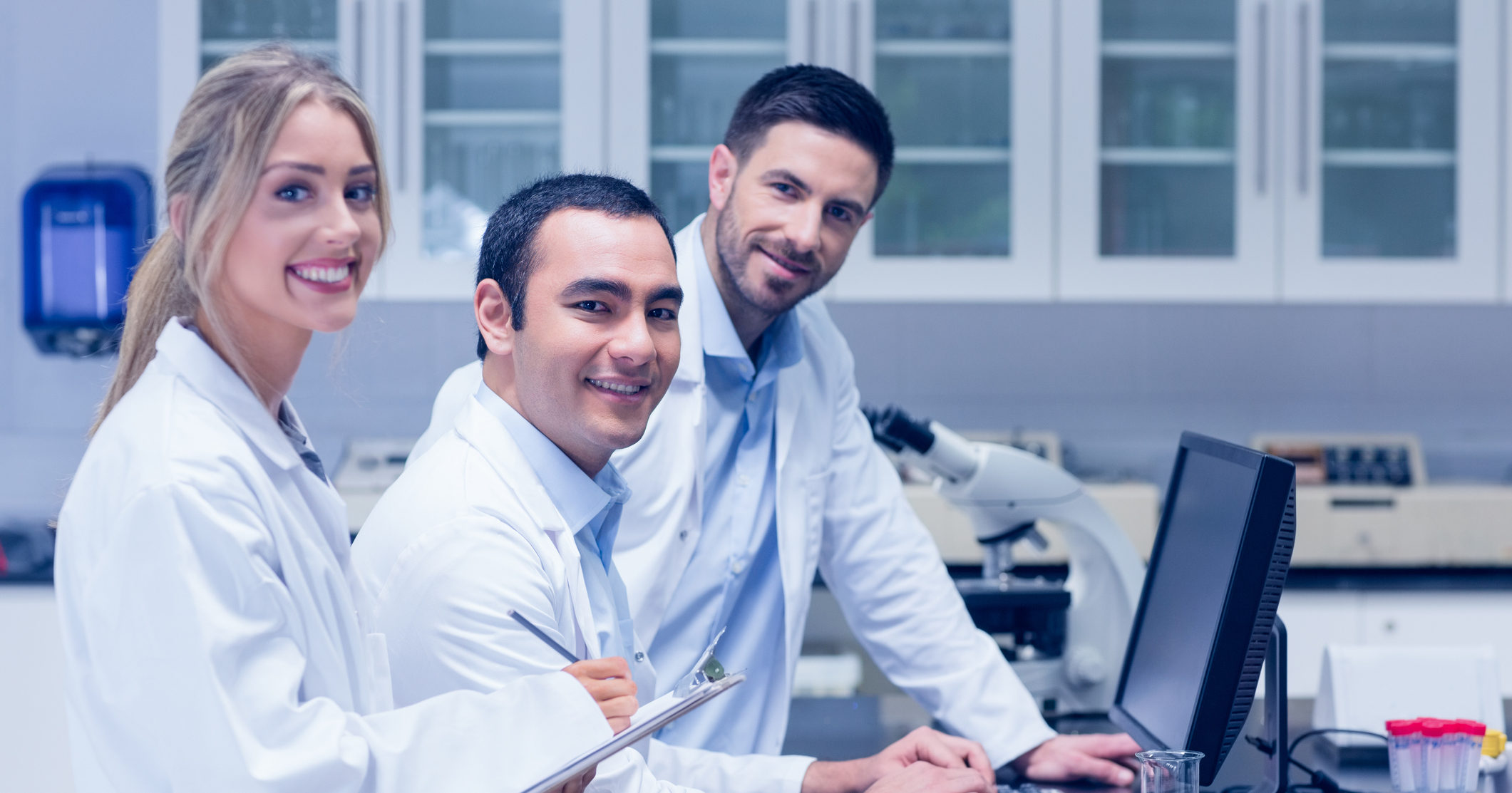 Science students working together in the lab at the university

Science nuts, hold onto your fucking hats. Scientists around the world have announced some completely huge news: from now on, instead of announcing their latest discoveries periodically as they happen, they’re going to let all of them build up over the course of fifteen years and then—BOOM—unleash them on us all at once.

Whoa. Prepare yourselves to be absolutely goddamned floored in 15 years!

At a press conference this morning, a spokeswoman for a coalition representing all of the world’s universities, private labs, and independent researchers announced their plan to really hit everyone over the fucking head with 15 years’ worth of data all at once in 2035. “From minor discoveries, such as finding a new species of slugs, to major ones, like successfully cloning a wooly mammoth, we have agreed to keep all new scientific developments completely secret from the public until exactly 15 years from today’s date. At that point, we will unleash a massive torrent of mind-blowing discoveries in a single paper that’s guaranteed to knock you flat on your motherfucking ass.”

While the spokeswoman acknowledged that announcing scientific breakthroughs as they happen instead of waiting 15 years could save an estimated 500 million lives, prevent the extinction of countless animal species, and significantly mitigate the consequences of global warming, scientists have agreed that it is the only way to really fucking floor everyone with science.

Harvard physicist Alena Gorman explained the reasoning behind the plan. “Scientists have been trying to knock everyone’s fucking socks off with newly-discovered facts, technological breakthroughs, and medical advancements for centuries, yet no one ever really seems to give a shit. Our models show that building all of our discoveries up for 15 years and then—BAM—opening the floodgates all at once is the only way to truly skullfuck the whole planet with a massive avalanche of science.”

The current plan is for all scientists to keep their discoveries completely secret, even from one another, until exactly 15 years from today. At that time, they will host a massive event at Ohio Stadium that will be simulcast live to every country in the world. Over the course of the uninterrupted 12-day event, scientists will take the stage to reveal their discoveries in order of importance while Metallica performs in the background and over one billion dollars worth of fireworks explode overhead. The most amazing discovery, likely something to do with aliens or curing cancer, will be revealed last by a gigantic 400-foot-tall hologram of Albert Einstein at a volume of an ear-crushing 189 decibels.

Damn! This is going to be fucking intense. We can’t wait!

The next 15 years are going to be tough for science fanatics, but the incredible rush of having all of those built-up discoveries unleashed like a volcanic explosion is going to be one of the most incredible moments of our lifetimes. Until then, we’ll just have to sit tight and be patient until the deluge of science comes to drown us all in 2035.