Building On The Past: The Supreme Court Has Upheld President Trump’s Travel Ban By Citing The Robust Legal Precedent Of The United States Acting Like An Amoral Fuckup 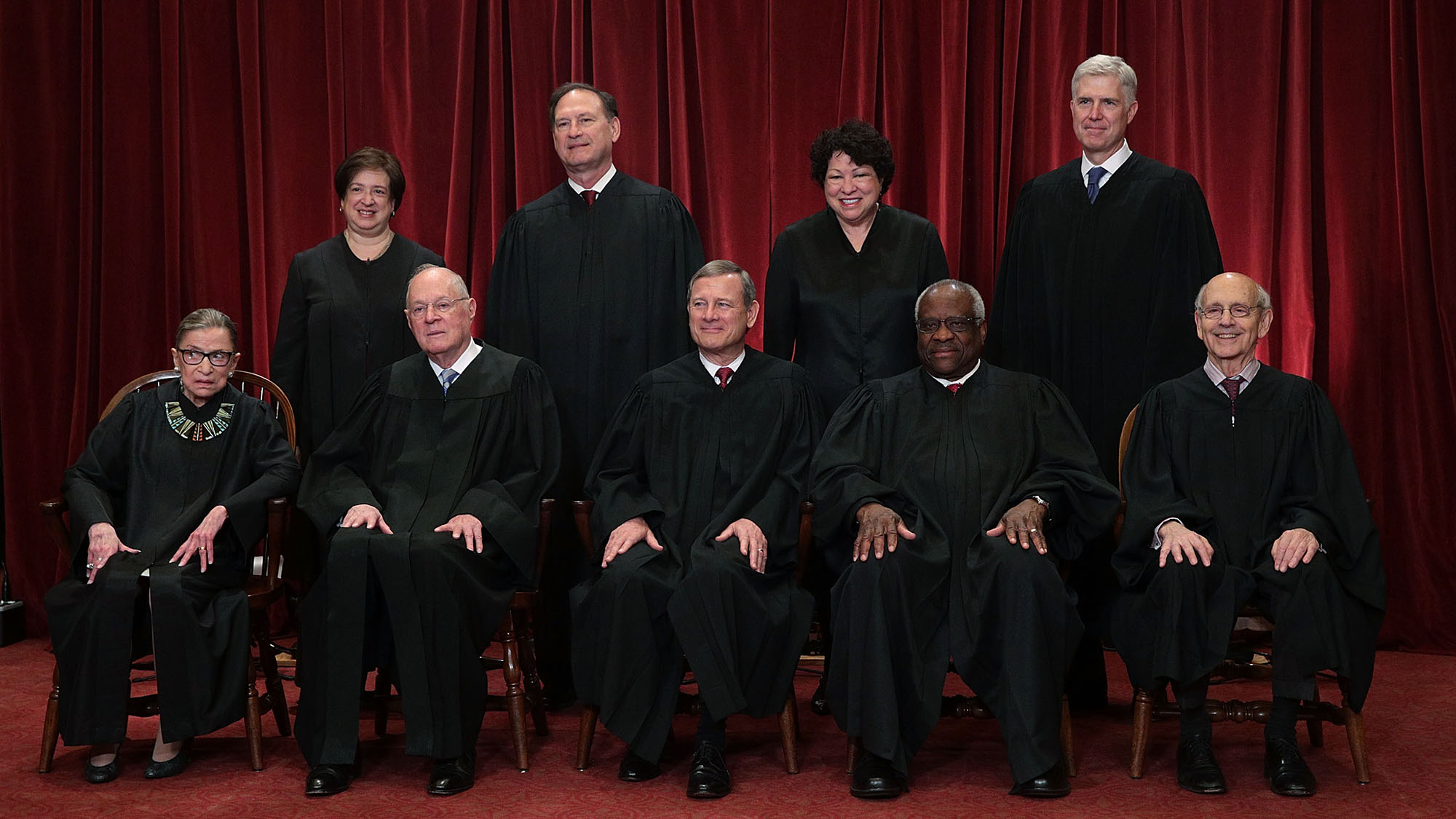 “There is a strong legal precedent in this court to callously validate unjust and discriminatory laws for the convenience of those in power, and with that in mind, we have ruled in favor of the Trump administration’s proposed travel ban,” wrote Chief Justice John G. Roberts in the majority opinion. “We cite here myriad cases throughout American history when this court has just absolutely fucking miffed it when it came to obvious ethical decisions, per such rulings as Plessy v. Ferguson, 163 U.S. 537 (1896), in which this court ruled to legalize racial segregation, and Buck v. Bell, 274 U.S. 200 (1927), in which this court declared it permissible to forcibly sterilize intellectually disabled Americans. Our decision today to uphold a law that unambiguously discriminates against an entire group of people is based upon this robust legal precedent of the Supreme Court allowing this country to govern itself in an abhorrent manner.”

Wow. SCOTUS’ decision today to permit the Trump administration’s travel ban is definitely going to be polarizing, but whether or not you agree with it, you have to admit that it’s given its decision a lot of consideration and presented a careful argument based on past court precedent. At the end of the day, the system still works!