Calvin And Hobbes Fans Rejoice! Bill Watterson Has Revealed That Calvin Throws Hobbes In The Garbage When He Turns 12 And Grows Up To Be An Accountant For Boeing 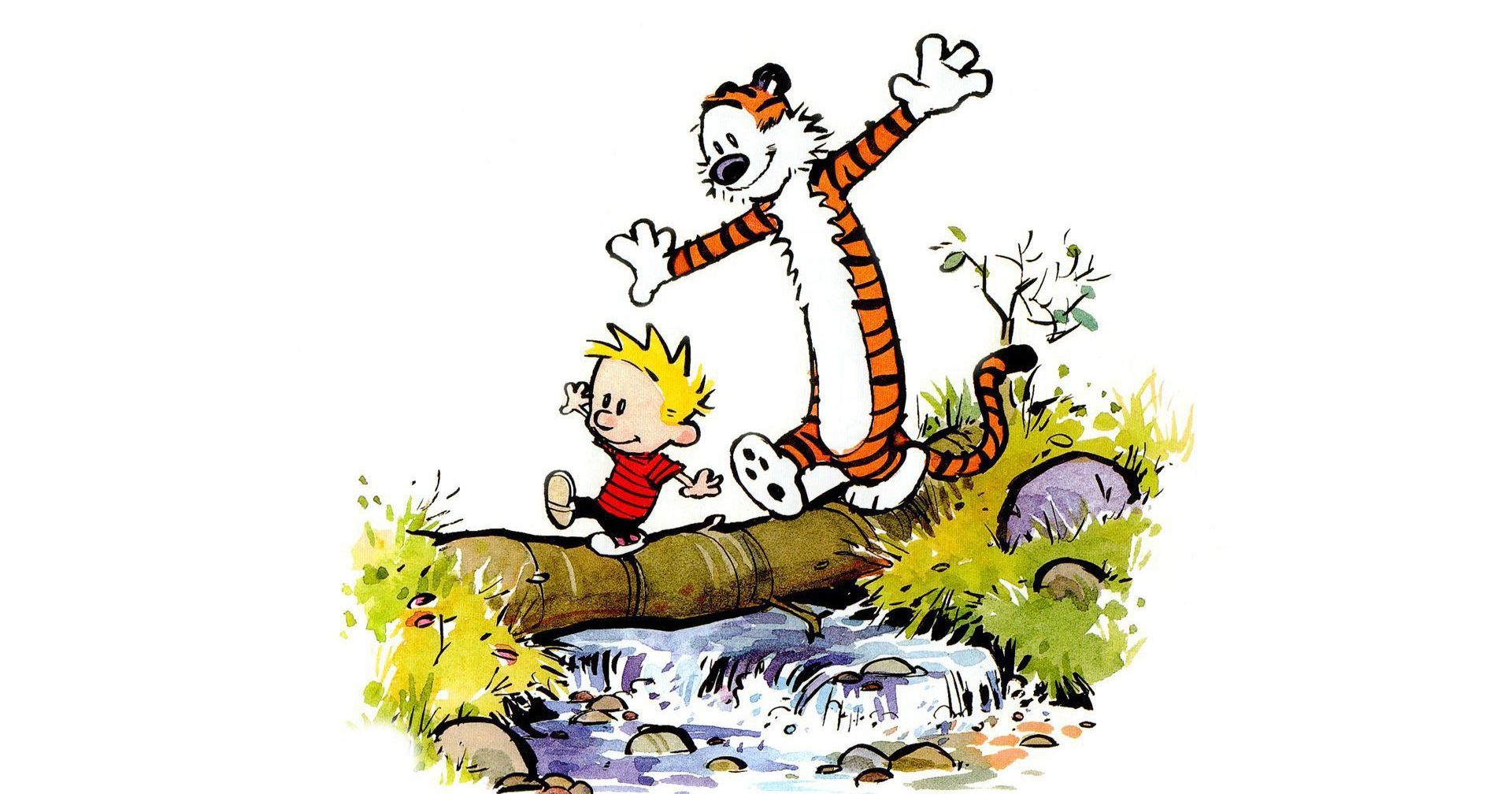 If you’re a fan of the nostalgic, sweet, and sometimes poignant comic strip Calvin and Hobbes, you’re going to want to give a big-ass high-five to creator Bill Watterson for this. He just revealed that a few weeks after Calvin turns 12 years old, he chucks his stuffed tiger, Hobbes, into a KFC dumpster, forgets all about him, and eventually grows up to be an accountant for Boeing.

So much yes! It’s so awesome to get to find out what happens to one our favorite comic strip characters ever!

In a statement released on Calvin and Hobbes’ official Twitter account, Watterson finally wrapped up the beloved comic, giving fans the resolution they’ve been clamoring for since the strip ended in 1995. Take a look at the statement below!

Hi everyone! Bill Watterson here with a quick Calvin and Hobbes update: At age 12, a few days after birthday, Calvin throws Hobbes into KFC dumpster. Calvin puts Hobbes and all of his dumb costumes in the cardboard box he made into a make-believe “time machine” and throws it away without second thought. He’s embarrassed by how childish he used to be. Calvin never thinks about Hobbes again. He pulls his head out of his ass. Decides to become CPA. Do something with his life.

After graduating from college, where he majored in business, Calvin lands six-figure job as Boeing accountant straight out of school. Frequent promotions. Eventually head of his department. Great stock portfolio too. In his free time he enjoys reading history books about World War II and watching college football.

Hobbes goes to a landfill, gets eaten by vultures due to soaking up so much chicken grease and gravy in dumpster.

Whoa! This is just what the comic’s fans wanted to hear!

It’s incredible to finally know the ending to this story, and it sounds like Calvin ended up doing really well for himself after realizing outgrowing Hobbes and realizing that dreams don’t pay the bills. This awesome revelation is no doubt going to trigger fans into wanting to go back and read the entire Calvin and Hobbes saga once again now that they know the whole story of what happens to these two unforgettable characters. Once again Bill Watterson has shown the world why he’s everyone’s favorite cartoonist!