Cancel Your Son’s Funeral Because ‘Full House’ Is Officially Coming Back! 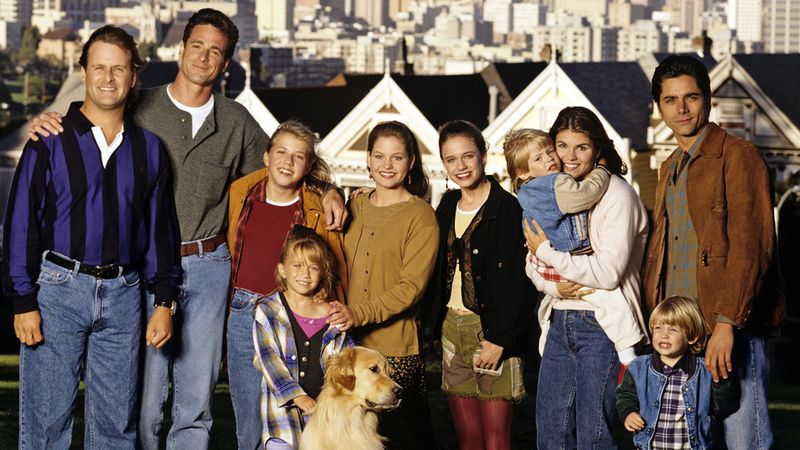 Whoa! Stop everything, cancel your son’s funeral, and brace yourself for binge-watching, because Full House is officially coming back!

That’s right, ’90s kids! John Stamos confirmed on Jimmy Kimmel Live! last night that Netflix has ordered a reunion special for the show, as well as a 13-episode spinoff series called Fuller House, meaning you need to drop everything you’re doing, call the funeral home, tell them to put your son on ice, and postpone the memorial service, because it’s time to get ready for your Full House fix!

Hopefully the mortician can lay the embalming fluid on extra thick, because the new series won’t air until next year. Get ready to welcome the whole Tanner gang back into your living room just like the old days, when Uncle Jesse made you swoon, Uncle Joey made you laugh, and your son was still alive.

So put a tarp over the grave plot, reschedule with the florist until 2016, and prepare for a blast from the past, because unlike your son, Full House is coming back!