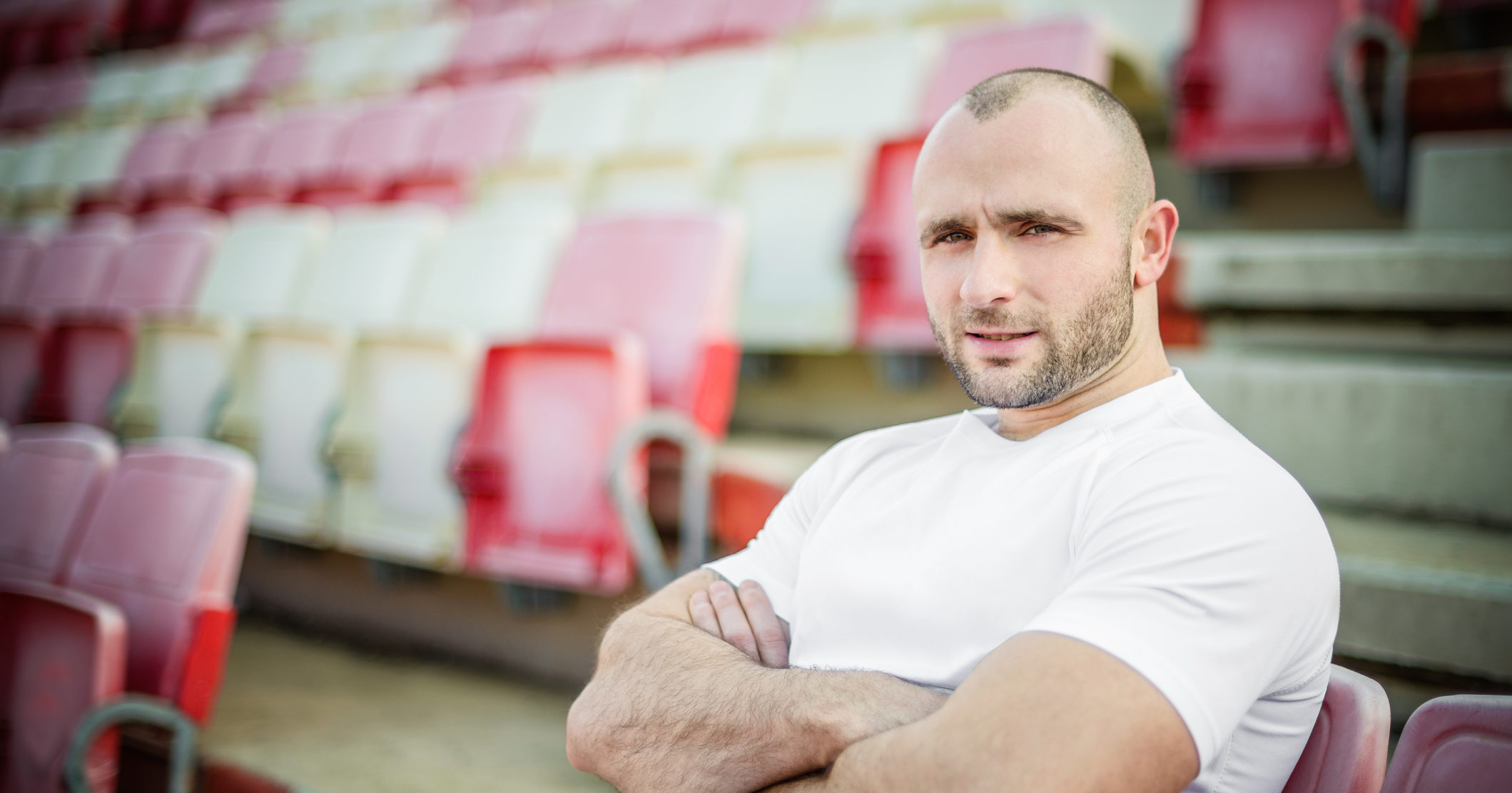 Parents have an obligation to attend their kid’s activities and show them support, but it can be pretty hard to do that when your kid’s not all that talented. That’s why no one can blame this man who chose to skip his kid’s baseball game to attend a better kid’s baseball game.

Yeah, makes sense. We’d do the same if we were in his shoes.

Rochester resident Derek Miller’s fourth grade son Brandon really only excels at two things in baseball: bench-warming and striking out. So when Derek learned that his son’s winter league game this Sunday fell at the same time as a local travel team game featuring 9-year-old Little League all-star and five-tool stud Cameron Gerlach, it made sense that he opted to attend Cameron’s game instead, as no one in their right mind would pass up an opportunity to see a potential future pro play in order to watch their own child embarrass himself at the plate. The most exciting thing one could hope to see from Brandon is, at best, maybe a bunt single or an uneventful walk, whereas Cameron is already throwing pitches with visible break on them and is crushing extra base hits nearly every at-bat against pitchers two years older than him, making the choice between the two an absolute no-brainer.

Although this sadly meant that no one was there to cheer for Brandon when he went up to bat on Sunday, it was ultimately a small price for Derek to pay to get to watch legitimately exciting competitive baseball instead of the pitiful bush league nonsense that his son brings to the plate. Besides, once Brandon has kids of his own, he’ll totally understand why his dad chose to attend a game played by gifted, future D1 players in lieu of watching his own scoliotic offspring clomp around in an uncoordinated display of participation-trophy jackassery that no real sports fan of discerning taste would ever voluntarily subject himself to.

After all, might as well not humor the boy, lest he delude himself into thinking he’s actually got some talent.

Damn. This decision could not have been easy for Derek, who knew that he wouldn’t be there to support his son on the off chance that he actually managed to catch a ball or something, but you can’t fault the guy for opting to attend an objectively superior spectator experience. Would you rather watch a game where every inning ends in a mercy rule because none of the kids are good at fielding? Or would you rather watch Cameron take a run at breaking the regional home run record? The choice is pretty clear, if you ask us.