Celebrity Meltdown: Martin Scorsese Was Ejected From A Restaurant For Getting All The Customers To Chant ‘Gangs Of New York!’ Over And Over 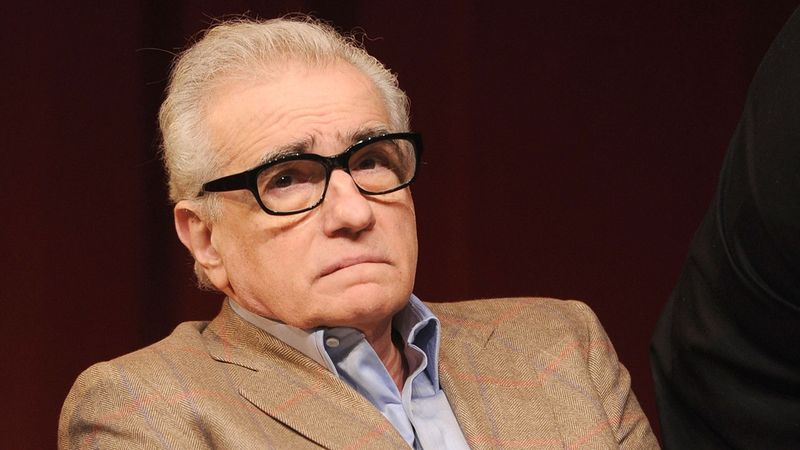 Uh-oh. Looks like legendary director Martin Scorsese got himself into a bit of trouble.

According to reports, the 73-year-old filmmaker was ejected from an upscale Los Angeles restaurant last night after getting every customer in the establishment to start chanting “Gangs of New York!” over and over again as loudly as they could.

Talk about a total meltdown!

Those who witnessed the scene reported that Scorsese’s disruptive behavior began when he was eating alone at a trendy spot in West Hollywood and started quietly chanting the title of his 2002 feature film, Gangs Of New York, to himself repeatedly. Soon after, according to restaurant staff, the Academy Award–winning director began banging his fork and knife on the table in rhythm with his chanting, while his cries of “Gangs of New York! Gangs of New York!” gradually grew louder and louder.

Sources say that after several hours of continuous chanting, the restaurant patrons began to get unruly. Dozens of customers were smashing plates and flipping tables, all while furiously shrieking “Gangs of New York!” in an unbroken rhythm as Martin Scorsese urged them to chant louder and louder. Eventually, the restaurant’s manager had no choice but to call the police, who escorted the beloved director outside. Paparazzi who were on hand to witness the director’s unbridled chanting fit have reported that Scorsese continued to scream “Gangs of New York!” as police dragged him from the premises.

Yikes! Looks like Martin Scorsese has let fame get to his head. Hey, Marty, maybe next time think twice before you get a whole room full of people to start incessantly screaming the title of one of your movies. You never know when it could land you in a whole lot of trouble!