Child Prodigy: This 8-Year-Old Has Already Found His Dad’s Gun 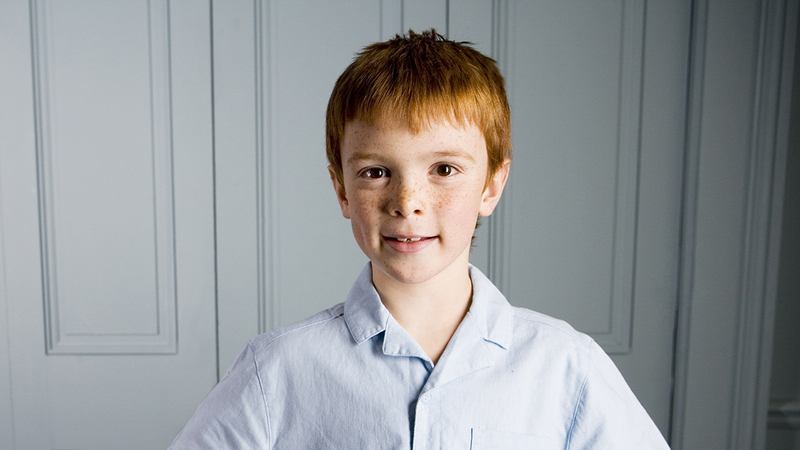 Ohio second-grader Tyler Hall might look like your average kid, but he’s actually one of the most special and remarkable children you’ll ever meet: Despite being only 8 years old, this child prodigy has already found his dad’s gun!

Incredible. Talk about being ahead of the curve!

While most 8-year-olds are busy struggling with their homework or playing with friends, Tyler is already intently examining the Glock 19 handgun he discovered in the back of his father’s closet and pretending to point it at imaginary people all over the house. Stumbling across your father’s firearm is a remarkable achievement you might expect from an advanced 14- or 15-year-old, yet this savant has already accomplished it before the age of 10.

Hey, Tyler, could you try not being such a genius for a second? You’re making the rest of us look bad!

It’s absolutely stunning that a child so young who still can’t tell the difference between a gun’s magazine and its barrel could have already found his father’s gat without even looking for it on purpose. Yet, thanks to Tyler’s miraculous abilities, he’s not only found the gun’s hiding place, he’s also already demonstrated the highly advanced ability to absent-mindedly flip the safety on and off while resting it in his lap and to lightly hold the trigger to see how far back he can pull it before the gun actually fires! Did we mention he’s only 8? Children this advanced only come along once or twice in a generation!

There are no two ways about it: Tyler is an extremely special and gifted boy. If he’s already displaying this level of mastery in figuring out where his father stashes his firearm before he’s even in middle school, then we can’t wait to see what the future has in store for him!