Clapping Back: MLB Has Addressed Complaints About Baseball Being Too Slow By Making The Games 8 Hours Long And More Tedious Than Ever To Show How Fucking Good Fans Had It 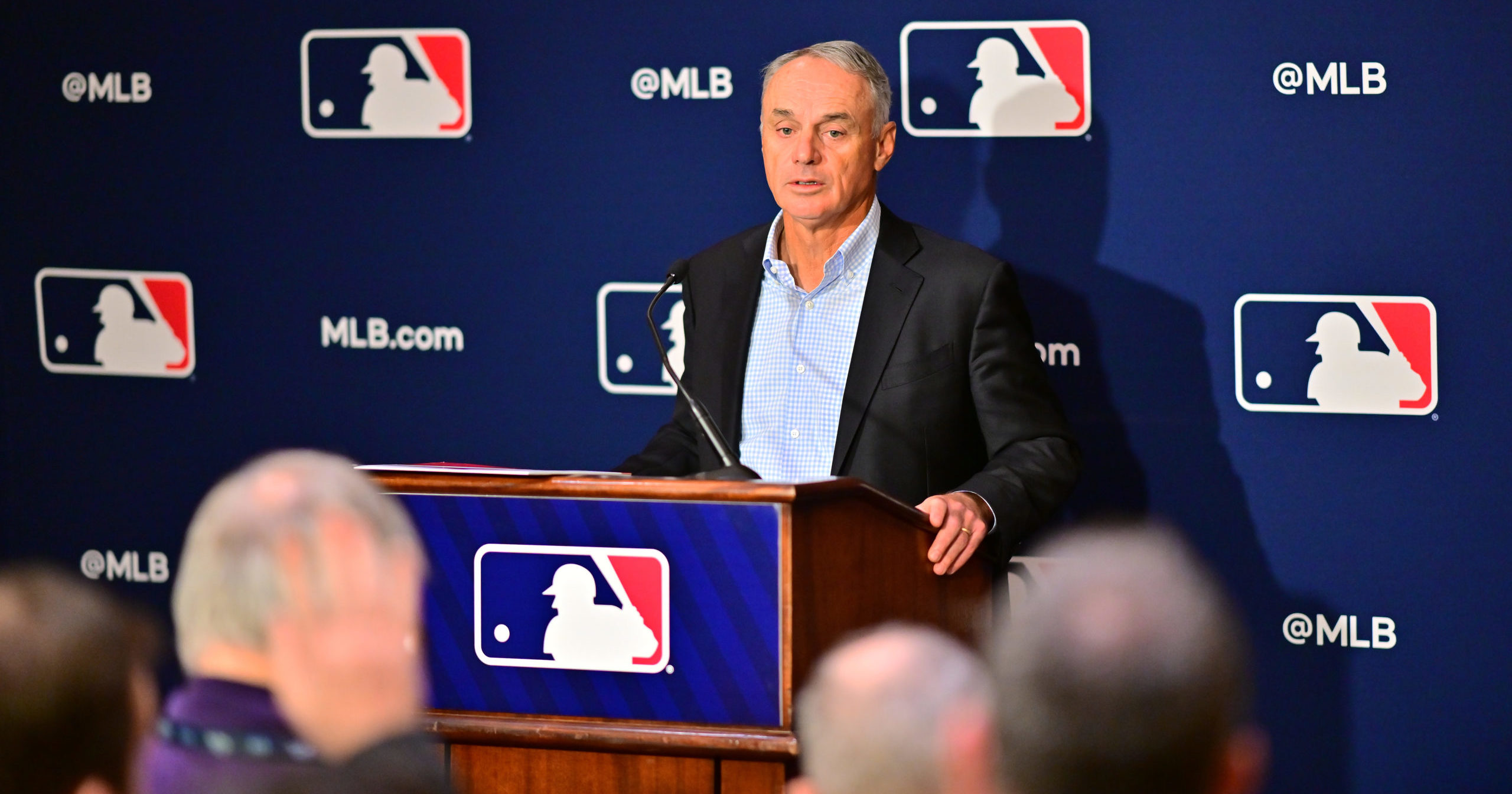 For years, Major League Baseball has been plagued by complaints from viewers that games take too long and move too slowly. But now, at long last, it looks like league officials are completely fed up with the constant criticism: Earlier today, the MLB announced that they are addressing complaints about baseball being too slow by making the games eight hours long and more tedious than ever to show fans how fucking good they had it.

Damn. This is one epic clapback from the powers that be at Major League Baseball.

“All you ungrateful fuckers do is whine about how long baseball games are, but now you’re about to see how much worse it can get,” said MLB Commissioner Rob Manfred, Jr. at a press conference this morning. “We’re overhauling the rules of baseball to make it such a tremendous marathon of boredom and inefficiency that within a week you’ll be begging us to go back to the way things were.”

Manfred then proceeded to rattle off a long laundry list of new rules and regulations that will prolong each baseball game well past the eight-hour mark. Here are just a few of the changes that fans can expect:

– Umpires will no longer call balls and strikes out loud. Instead, after each pitch, the umpire will whisper “ball” or “strike” into the batter’s ear, and then walk around the entire field whispering the call into each fielder’s ear individually.

– Relief pitchers will not accompany their team to the stadium, and will instead stay at home. If a manager wishes to bring in a relief pitcher, he must call the pitcher at his house and wait for him to drive to the stadium.

– Teams must now win by at least two points like in tennis.

– A video review will now take place after each pitch to confirm the call.

– After a batter hits a home run, instead of briskly jogging around the bases, he must now slowly crawl the whole way in order for the home run to count.

– “Take Me Out To The Ballgame” and “God Bless America” will now be sung after the top of every inning, not just the 7th.

“Let’s see how much you whiny little shits like baseball now!” Manfred shrieked before cackling maniacally into the microphone for several minutes. “You were living the high life and you never appreciated it. You always wanted faster, faster, faster. Now you’re going to learn that the game was fast enough as it was, but it’s too late for you rubes to ever go back to the halcyon days of the speedy three-hour game. Baseball will be a joyless, eight-hour slog forevermore, and it’s all your fault!”

Manfred concluded the press conference giving everyone present the middle finger and strutting off into a waiting limousine, which drove away with Manfred’s middle finger still extended through the sunroof.

Wow! It looks like fans really shot themselves in the foot by complaining so much. Maybe we should’ve just learned to appreciate the simple, slow-paced joys of the sport instead of always griping about how watching a baseball game is basically a half-day time commitment. Now the commissioner is punishing us by making the games longer than ever, and we only have ourselves to blame.