Clarifying The Rumors: Marilyn Manson Has Revealed That He Actually Got ALL His Ribs Removed In Order To Suck SOMEONE ELSE’S Penis 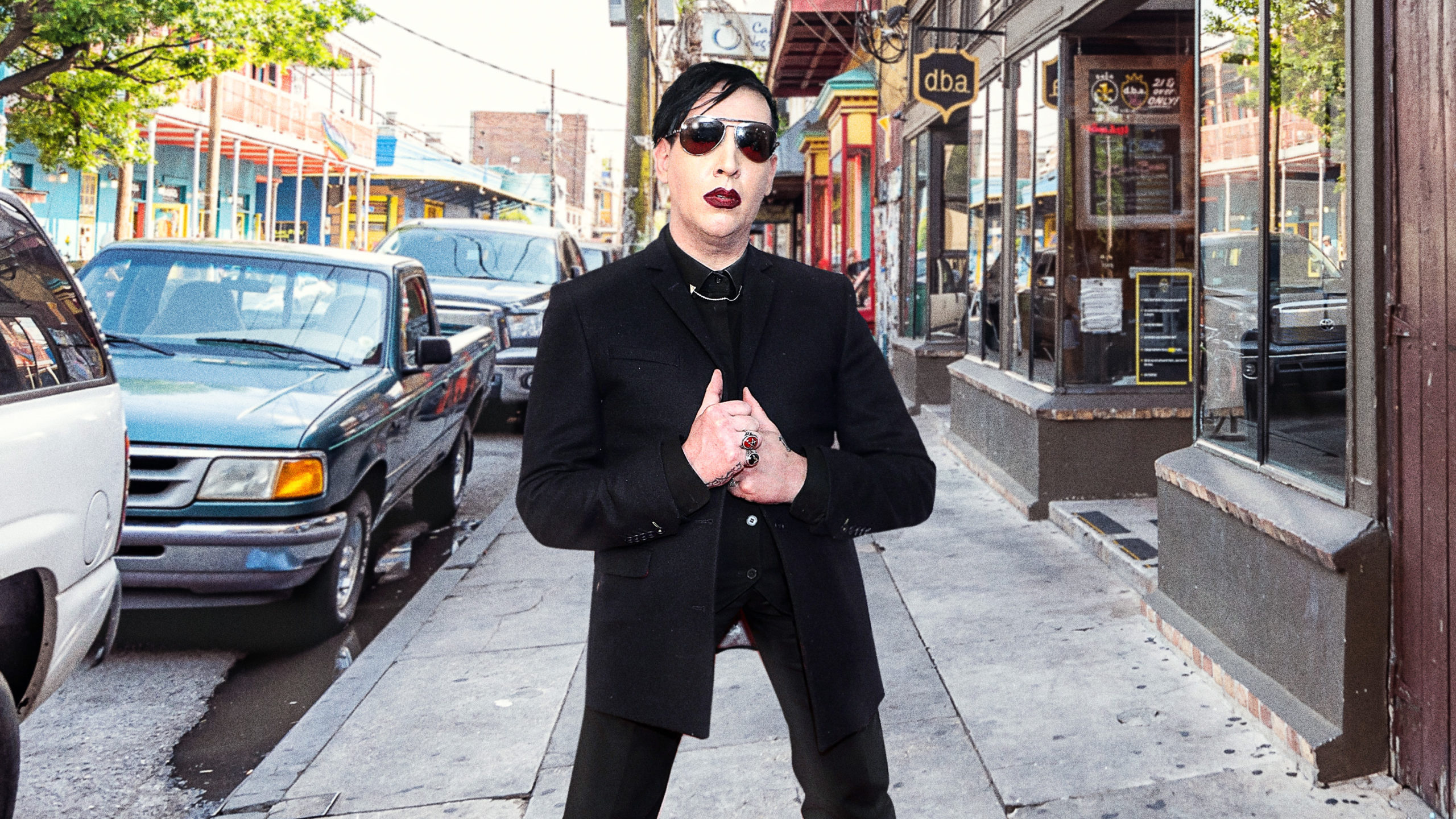 Everyone knows the longstanding rumor about Marilyn Manson getting a rib surgically removed so he could suck his own dick, but after refusing to discuss the matter for years, the horror-rock superstar has finally broken his silence: Marilyn Manson has revealed that he actually got ALL of his ribs removed in order to suck SOMEONE ELSE’S penis.

Wow! Glad to have that finally cleared up!

This morning, Marilyn Manson released a statement on his website explaining that back in 1996, he did in fact get a surgical procedure done on his ribcage, but it was to extract all of his ribs so he could easily flop over and suck other people’s dicks. He went on to reveal that he thinks sucking his own penis would be totally nasty and weird, whereas the rib-removal surgery he rushed to the hospital to get was a perfectly normal one.

“What people fail to understand is that the strange character I play on stage is exactly that: a character. In real life, I’m just a regular guy—not the kind of depraved weirdo who would permanently alter his own body to suck his own dick,” said Manson in the statement. “All I did was go in for a routine procedure to have all of my ribs removed so that my upper body would be permanently squashed down like an accordion, thereby minimizing the distance I’d need to travel to get my mouth around someone else’s cock. Ribs serve no useful anatomical purpose, so I figured if my body didn’t need them, I might as well get rid of them and have my torso be a shapeless sack of drifting organs that allows me to be more malleable during fellatio.”

“The notion that I’d get my ribs removed to suck my own dick is utterly batshit,” he continued. “Like, c’mon, how gullible do you gotta be to believe such a ridiculous rumor? If I want to get my dick sucked, I have an iguana for that—I don’t need to do it on my own. You’d have to be a seriously disturbed freak to suck your own pud.”

After decades of baseless speculation, it’s good to have this silly rumor put to bed for good. Kudos to Manson for opening up about his private life and setting the record straight. It probably wasn’t easy for him, but now that everyone knows he only got his ribs removed so he could perform oral sex on other penises, hopefully there won’t be any more asinine gossip to distract attention away from his music.