CLASS ACTION LAWSUIT: You May Be Entitled To A Cash Settlement If You Followed Any Of The Advice On Our Now Redacted List, ‘5 Flirting Tips For Fall’ 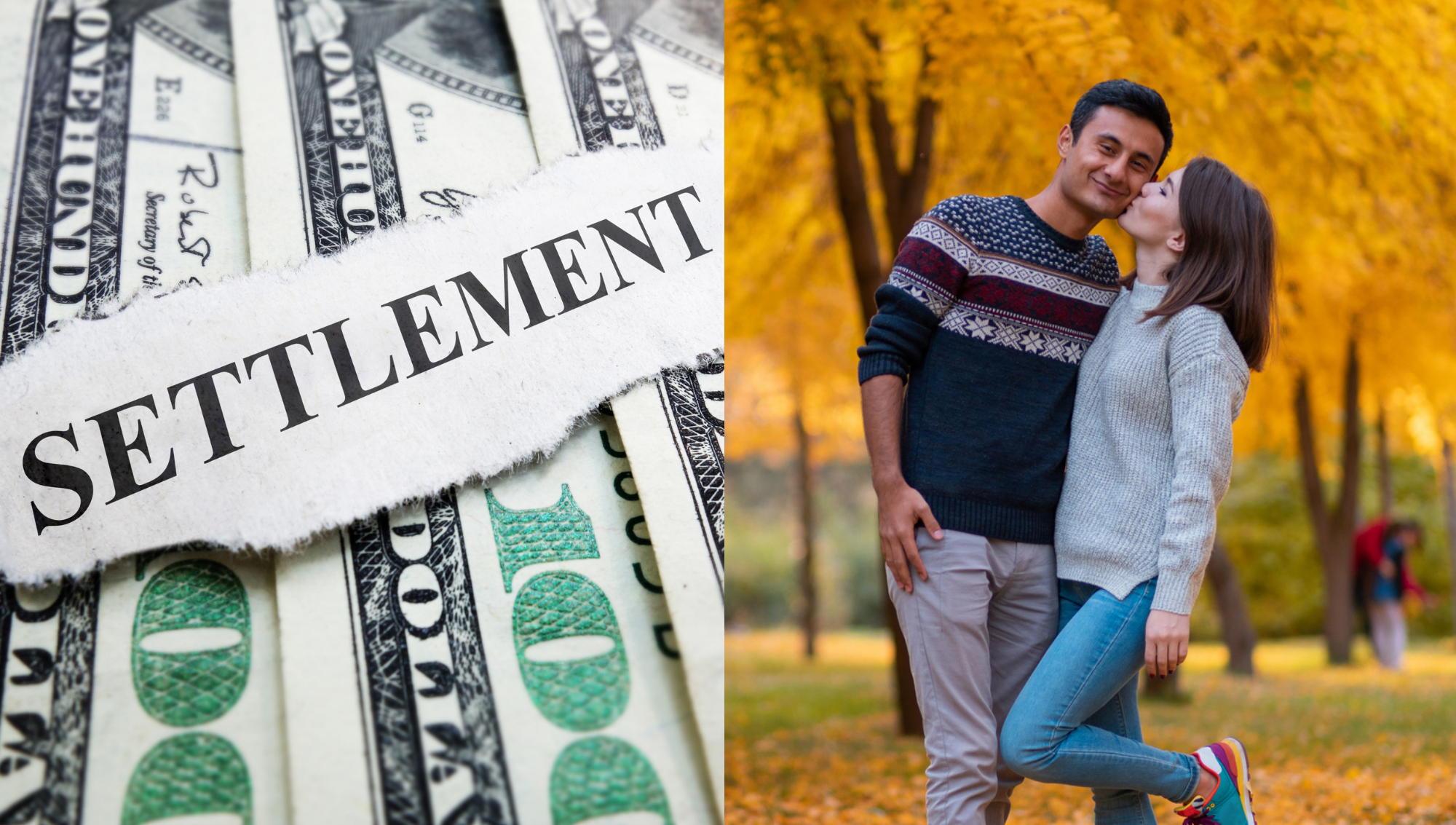 for the Northern District of Illinois

As ordered by the Court, ClickHole LLC is required to inform you that a settlement has been reached in a class action lawsuit against ClickHole LLC. If you followed any of the advice featured on its now-redacted list “5 Flirting Tips For Fall,” your rights may be affected and you may be entitled to a cash settlement.

Mere hours after the list’s publication, thousands of Plaintiffs filed a civil suit captioned Internet v. ClickHole LLC alleging that ClickHole LLC’s “5 Flirting Tips For Fall” list contained many inaccuracies and instances of injurious advice, demonstrating a “wholesale misunderstanding of the general concept of flirting,” and that following ClickHole LLC’s “advice” is at minimum ineffective in regards to romance, and at maximum, gravely dangerous to the physical well-being of Plaintiffs and bystanders alike.

Please note that though this settlement has been ordered by court of law, ClickHole LLC denies Plaintiffs’ allegations and maintains that it has a good and meritorious defense. This settlement is not an admission of guilt or proof of wrongdoing. ClickHole LLC maintains its vigorous belief in the value and veracity of its Content (heretofore referred to as “Tips”) pertaining to romantic interactions. The court has not decided which side is right.

Who’s Included in the Class? The Court has defined the class as any individual who was led astray by any of ClickHole LLC’s flirting advice, as specified in the following so-called “Tips” from October 1, 2021:

– “Accentuate your breasts by placing two pumpkins under your brassiere”

– “Accentuate your dumper by placing two pumpkins under your panties”

Your Rights May Be Affected. You may be a member of the class whose rights may be affected by this lawsuit. The purpose of this notice is to inform you of the lawsuit and the settlement so that you may decide what steps to take in relation to it. If you do not want to be legally bound by the settlement, you must exclude yourself by October 5, 2021. If you decide to participate in this settlement, you will be notified of the scheduled hearing date and are permitted to appear at the hearing with other Plaintiffs and affiliated parties (plaintiffs, injured parties, plaintiffs, or Plaintiffs) in order to present testimony regarding Damages (hereafter referred to as “Problems And Foul Odors”) suffered while engaged in a flirtatious interaction (hereafter known as “Flirting” or “Horny Blabbing”) as influenced by information, guidance, and Divine Revelation contained within “5 Flirting Tips For Fall.”

If you suspect you may be entitled to a claim, please leave a comment below detailing how you were affected by the publication of the list so that the appropriate damages can be determined.