Clearing Things Up: The Catholic Church Has Announced That Priests Don’t Have To Live Together, They Just Do That Because It’s Fun 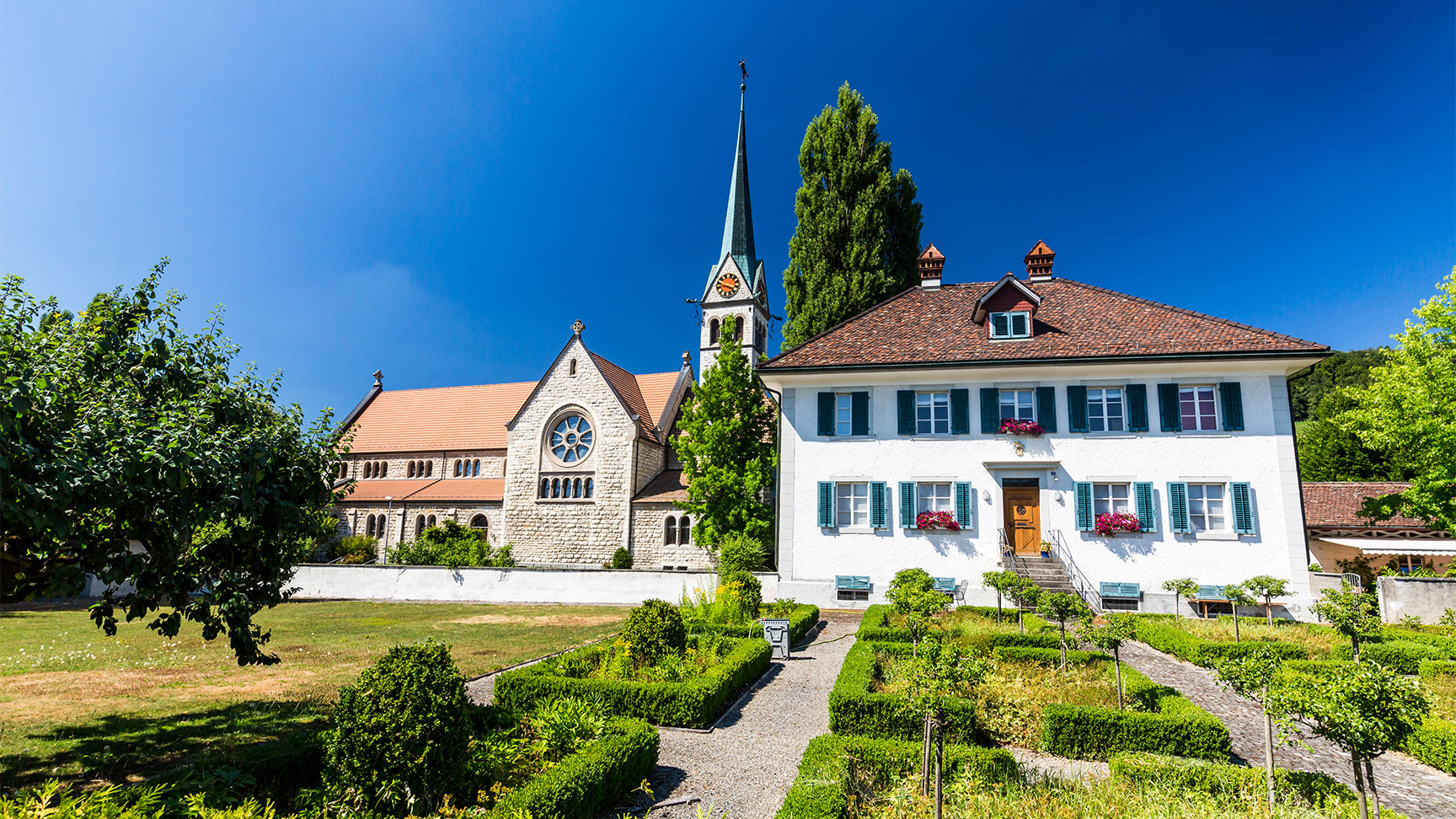 Catholics everywhere received an important religious message this morning when the Catholic Church issued an official statement clarifying that priests don’t have to live together, they just do that because it’s fun.

Pope Francis stated in a public address that even though many members of the clergy live together in rectories all over the world, there’s no Church doctrine requiring them to do so, and that any ordained priests who do live together do so of their own free will.

The Pope went on to explain that priests often prefer living together because they all have so many common interests, such as God and going to church. His Holiness pointed out that many priests opt to live together in rectories because it’s similar to having a big sleepover with your friends every night, but emphasized that these priests would face no penalties from the Church if they wanted to move out and get their own place.

Hopefully, anyone who was operating under the misconception that priests all live together in a house because the Catholic Church requires them to has now had their confusion cleared up. It’s great to know the Catholic Church is willing to be so transparent with its parishioners, and also that its priests are having fun living together. Hats off to the Pope for this one!