Clearly Deflecting: Kevin Spacey Just Tried To Do His Own #MeToo About Being Groomed By A 9-Foot-Tall, Seemingly Mythical Entity He Calls ‘The Wanderer’ 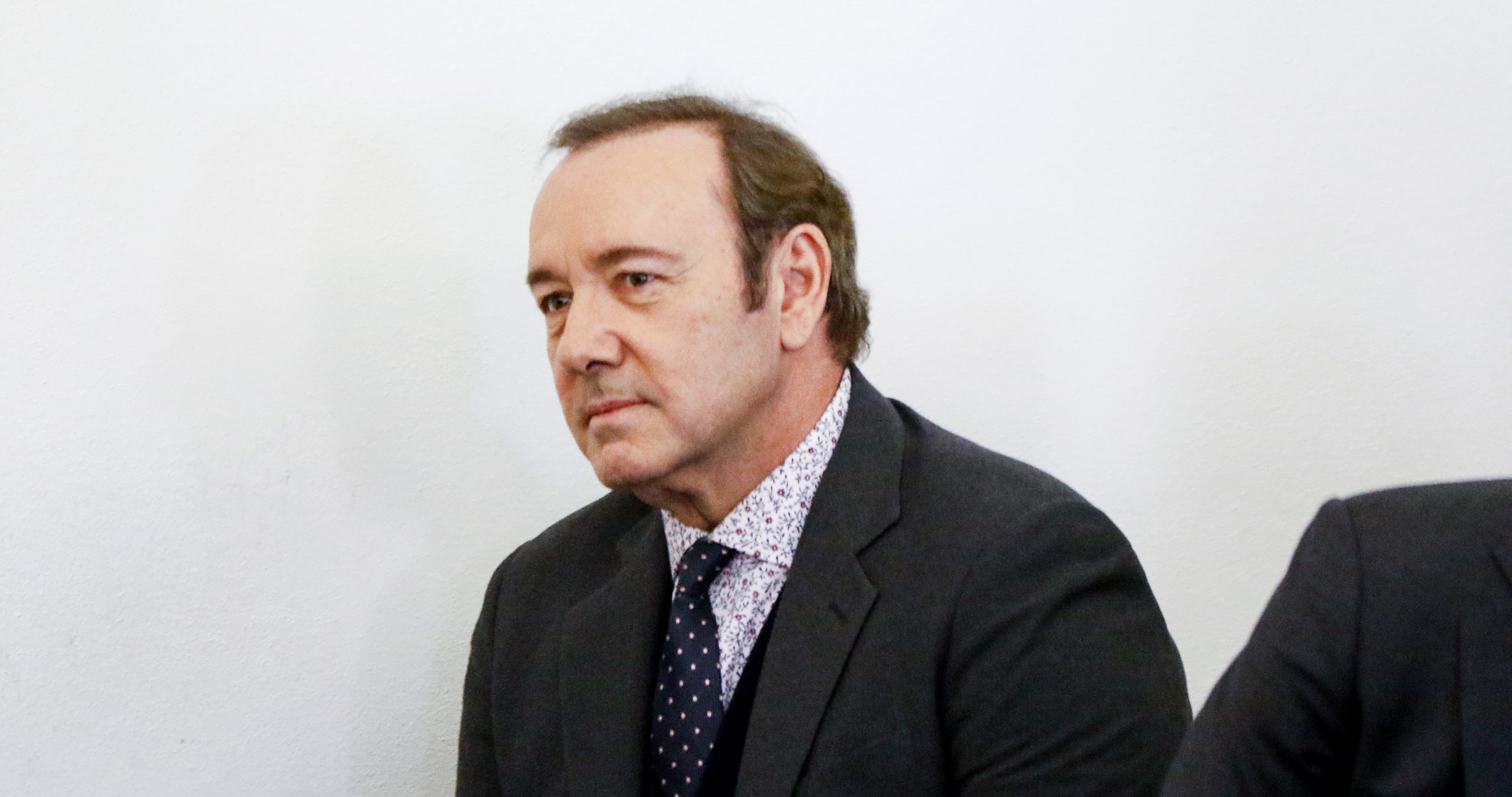 Kevin Spacey has attempted multiple times to draw attention away from the sexual misconduct allegations made against him in 2017, and now the 61-year-old film star seems to be shamelessly trying to co-opt the #MeToo movement to justify his behavior: Spacey just tried to do his own #MeToo about being groomed by a nine-foot-tall, seemingly mythical entity he calls “The Wanderer.”

God, Kevin. Just give it up. This is not going to work.

Earlier today, Spacey sent out a long, emotional Instagram post that goes into extensive detail about the decades of manipulation and abuse he has suffered at the hands of a towering, faceless, hairless creature that he knows only as The Wanderer. Spacey says he first encountered The Wanderer in the woods of Griffith Park, “dragging his rattling hobo bindle and showing off his tattered cape,” at which point the towering beast began building a rapport with Spacey by giving him piggyback rides and treats as they scampered through the woods together foraging for berries. After this initial encounter, Spacey claims that The Wanderer began showing up at him house almost daily and asking to show him “hundreds of coins,” a behavior which at the time made Spacey feel special, but which he now recognizes as “an insidious form of grooming that The Wanderer used to isolate me from my peers, none of whom had the shining coins The Wanderer sought.” Spacey said he got to a point where he was making all his decisions in life around what would “make The Wanderer smile his ancient, lipless smile,” and that The Wanderer’s daily routine of howling in Spacey’s backyard at dawn constituted an “egregious violation of boundaries” that Spacey accepted as normal when he was younger, thus priming him to accept even more abuse from The Wanderer as time went on.

Huh. We’re not totally sure why Kevin Spacey thought this post would generate any sympathy for him, but okay.

Even worse, Spacey went on to try to excuse his own inappropriate behavior via his sob story, saying, “If I’ve hurt other people, it might have been because I was reenacting the long-term hurt caused by The Wanderer, who will travel hundreds of miles on foot just to find me and whisper ancient curses into my ear as I try to shop for groceries—a behavior I have tolerated for far too long.” As if that weren’t enough, he added a somber “#MeToo” to the end of his post, implying that his experience with this fucked-up storybook character fits in with the anti-sexual assault movement that he himself was implicated in.

Seriously, though, Spacey needs to quit with this bullshit and stop trying to justify his own heinous actions. This is vile and embarrassing. If, on the off chance, what he’s describing with The Wanderer actually did happen, then we’re sorry, but if not, then fuck off. He should just lay low for a while and stop acting insane, because whatever he’s trying to do now definitely isn’t working.