ClickHole Summer Music Series: If Any Guys From Bands Like The Stooges Or T. Rex Or Stuff Like That Are Still Alive, You’re Welcome To Perform A Stupid Little Concert In Our Office Any Time You Please 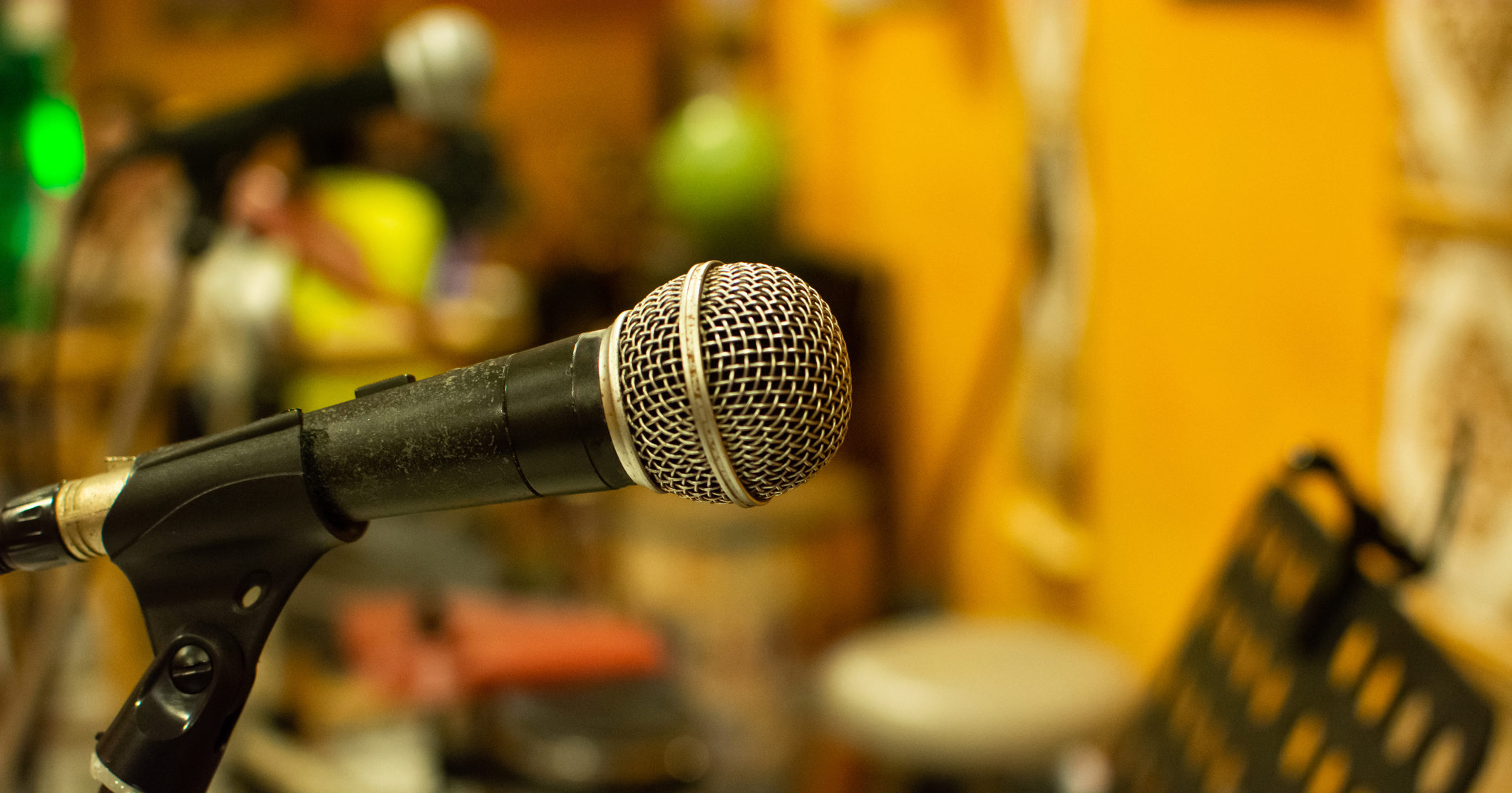 Summer’s in full swing, and there’s nothing that says summer quite like live music. That’s why we’re proud to introduce ClickHole’s Summer Music Series, wherein we’re issuing a standing invitation to any guys from bands like The Stooges or T. Rex or stuff like that who are still alive to come perform a stupid little concert in our office any time they please!

Yes, you read that right! If you’re Iggy Pop or Ace Frehley or Lou Reed and you’re not dead, we want you to play a set right in the middle of our office!

Anybody who can say stuff like, “I was in the Buzzcocks” or, “I’m one of the Ramones” is officially welcome to come on down to our office anytime to play one of the shortest, dumbest sets of their life. We’ve already let our building manager know that he can open the door for any gray-haired man with a guitar saying he’s a guy from Genesis or the Allman Brothers or The Jesus Lizard or whatever, and once you’re in, head right on up to the fifth floor where we’ll start pushing desks around until there’s enough room for however many people make up the remaining members of your strange old band to play their stupid little songs in the dumbest possible way.

You definitely don’t have to play for a long time, either, just two or three songs, but we do ask that if you play at least one hit song if you were the kind of band that had hit songs. Like if you’re from Simon & Garfunkel, we really need to hear “Bridge Over Troubled Water.” But if you’re just some King Crimson guys then you can just do whatever. We won’t notice the difference. Also, we figure that some of these guys might be so old that they can’t remember their songs, so we printed out the lyrics and sheet music to “Bad Moon Rising” just in case whoever did that one isn’t dead and wants to come sing it. Great song.

And if you don’t want to bring equipment, that’s fine too. One of our IT guys brings a guitar and amp to work all the time—presumably because he’s in a band and leaves from work to play gigs, although to be fair nobody has asked him about it, just never seemed worth engaging him on—but he’d probably let you use it. It’d be kind of crazy to tell one of, like, The Doors or some dude from The Jesus And Mary Chain that they can’t use his amp.

Come to think of it, even if you weren’t in any of these bands, but you were just kinda in the scene, like maybe you jammed with Mick Jagger a couple times or something, that’s enough for us. If that’s you, definitely book your travel to our office for your eight-minute set ASAP. (Travel will not be reimbursed.)

Everyone in the office has already been informed that if a few men in leather jackets who reek of cigarettes and old people smell suddenly appear in the lobby, they should stop working immediately and gather around the elderly men to watch their dopey little office concert. But to be clear, this won’t be like a good, engaged audience. It’s just two dozen people with anxiety disorders who definitely won’t be dancing because it’ll be 3 PM and we literally don’t know how to turn off the really bright overhead fluorescent lights in our office. So that’s that. Also, if you want to record your set, we can definitely film it on one of our phones. It’ll probably look kind of bad, but we could put a filter over it or something. But if we film it at your request, don’t immediately make us take it down for copyright reasons or whatever, because we’re really not trying to do a bunch of paperwork over this.

Also, ladies are welcome too! We keep saying “guys,” but we just remembered that girl Blondie from Blondie, and if she’s still around, she’s welcome to drop in. Love Blondie.

And just a heads up that the Covid policy in the office doesn’t make any sense. We’ve still got plexiglass everywhere but no one’s in a mask, and nobody checks if you’re vaccinated but probably everyone is. Not sure if that changes anything for you, just wanted to be up front.

Anyway. We won’t be paying you for this, not necessarily because we can’t, just because we won’t. But we do have Sun Chips and kombucha on tap, and you’re welcome to help yourself while you’re here (but don’t go overboard). We really mean it when we say that it would be an absolute privilege for whoever or whatever Jefferson Airplane was to come grace us with a brief set before they’re gone for good (if they’re not already all dead). So if you’re one of those guys from, like, The Byrds or Wire or Herman’s Hermits or Throbbing Gristle or whatever, and you haven’t died yet or forgotten how to play your instruments, then come on down to the ClickHole office and get ready to rock! It’s going to be an awkward concert that nobody likes, and we can’t wait to see you there!