After 35 years of exhaustive inquiry, officials at the National Aeronautics and Space Administration have closed the chapter on one of America’s greatest tragedies: NASA has completed its investigation into the Challenger disaster and concluded that the Space Shuttle Challenger exploded.

This is sad to learn, but hopefully it gives people some much-needed closure after all these years.

Following an exhaustive, decades-long forensic probe, NASA has determined that the Challenger “exploded big-time,” diverging from the carefully orchestrated flight plan, which did not call for the shuttle to explode into a large ball of flames. Citing material evidence, eyewitness testimony, photographs of the Challenger exploding, and scientific analysis gathered over the past three decades, the investigative commission concluded that “large, un-survivable explosion” was likely the primary cause of the mission’s failure, finally providing answers after years of uncertainty.

Officials say the discovery of one particular piece of evidence was key to resolving the case: footage taken near the shuttle’s Cape Canaveral launch site, which appears to show fire and smoke in the exact same place in the sky where the Challenger had been just moments prior. Look closely at the image below from just after launch, where the shuttle appears to be fully intact and not at all exploded: 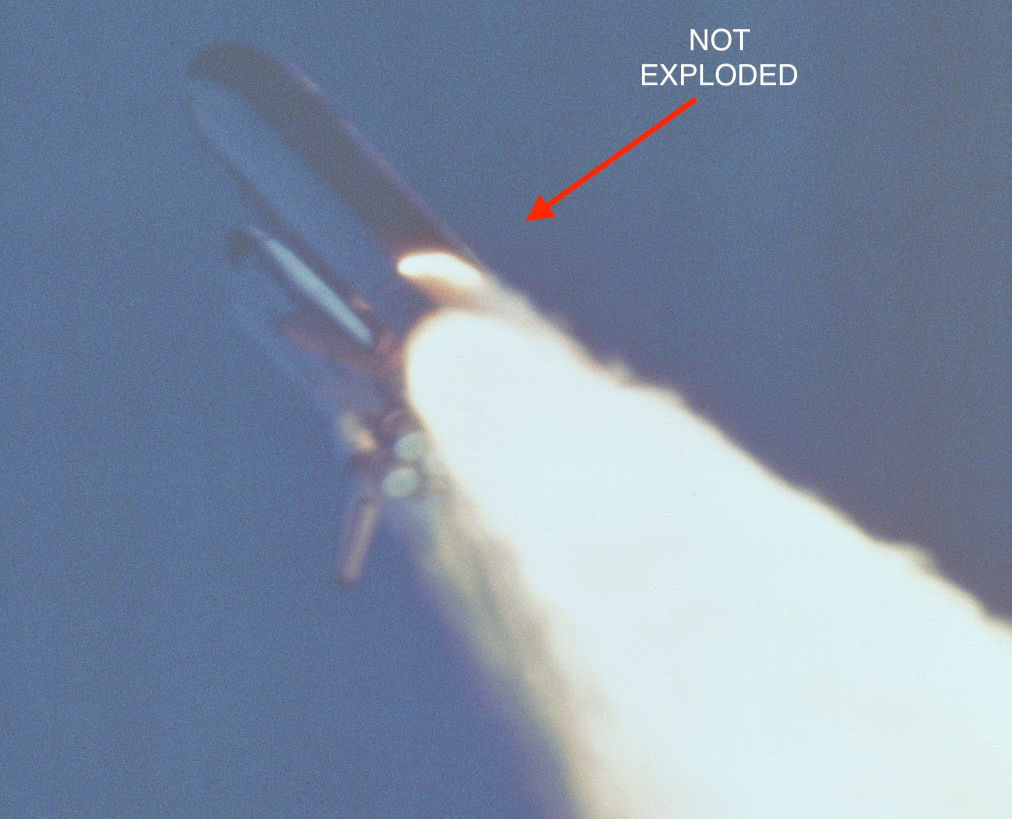 However, compare that to this image of the shuttle 73 seconds after launch, which appears to show numerous telltale traits typical of giant explosions: 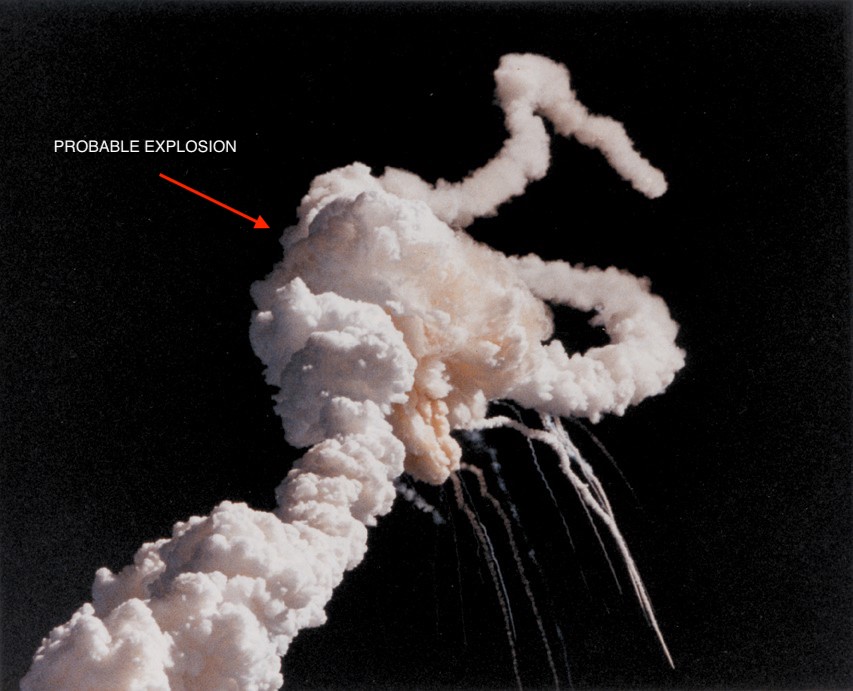 Forensic experts who examined photographic and video evidence of the fiery inferno say that it is generally consistent with the loudness, size, and shape of something huge blowing up into a billion pieces. While the shuttle didn’t produce a “kaboom!” sound—a noise famously associated with things exploding—investigators say this does not invalidate their findings, as they discovered through years of ballistics tests that some explosions actually make different noises, such as “ba-bang!” and “blammo!” Having ruled out all other possible causes, investigators ultimately deemed “humongous explosion” as the only plausible explanation for what happened to the Challenger. The case was finally closed.

May this offer a sense of peace to all those affected by this devastating incident.

Though the pain of this tragedy will never go away, let’s hope the results of this investigation will help prevent the Challenger from exploding again in the future. Rest in peace to all the brave Americans who were aboard the shuttle that fateful day.