Communication Is Key: This Dad Just Came Back From Getting Cigarettes To Tell His Family He Was Abandoning Them 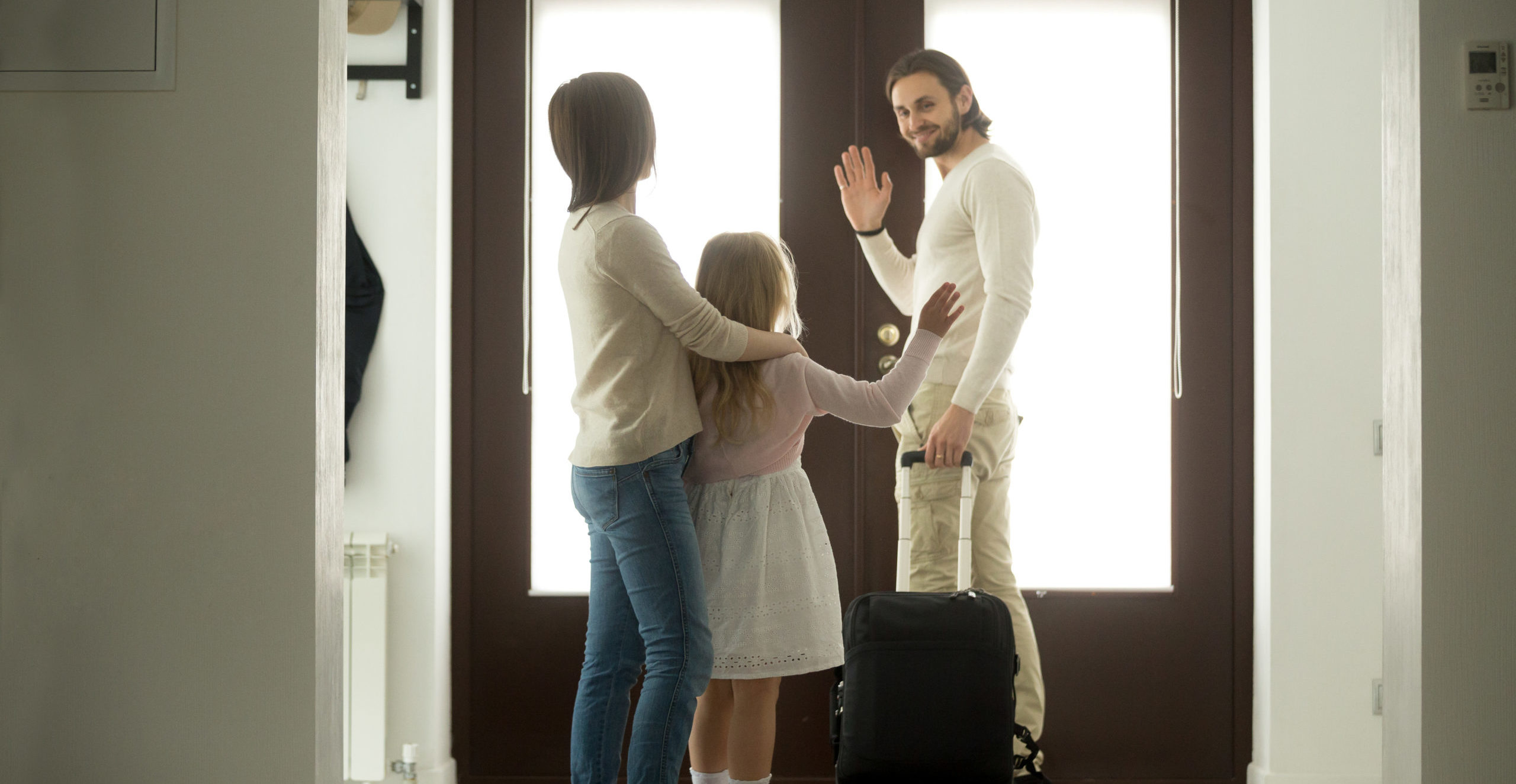 Not every conversation in life is going to be easy, but the willingness to push through uncomfortable feelings and openly communicate your thoughts is always going to be worth it. Here’s a story about a man who proves what a difference taking the time to have a conversation can make: This dad just came back from getting cigarettes to tell his family he was abandoning them.

What a master class in effective communication!

For the last couple of months, Pittsburgh resident Rick Walters has increasingly spent less time around his house, often staying out until the early hours of the morning, which caused his family to suspect that he’d one day just leave for good. So when Rick announced that he was heading out to the gas station to get cigarettes earlier tonight, his children feared that that was the final time they’d ever see their father without so much as a goodbye. Fortunately, though, Rick’s communication skills are way too advanced for a move like that: Rick came right back home with a pack of Marlboros, which he smoked as he told his family that he’d had enough of their bullshit and would be starting a new life without them!

While plenty of weaker or less empathetic people might take the easy road and just ghost their family without a proper explanation of why they were getting deserted, Rick proved his strength as an incredible communicator as he told his family that their dependence on him has made him feel trapped, and that his new girlfriend, Rayna, not only doesn’t complain about him, but actually respects him as a man, and so he would be taking off with her in a couple of hours. As Rick packed up a suitcase with his belongings, he even took the time to respectfully listen to his wife and kids’s appeals to him to stay, and while their attempts were unsuccessful, the fact that Rick made them feel heard before he said, “Sorry, but once Rayna gets here on her motorbike, I’m never thinking about you all again,” goes a long way.

Amazing! It’s so nice that Rick’s family won’t have to spend the rest of their lives wondering why their father left since they know definitively that it’s because he found them to be whiny, annoying, and good for nothing. Even when the truth hurts, it’s just nice to know that someone respected your time enough to be upfront with you. Well done, Rick! Good luck “out west”!