Congrats, MILFs: The Top 5 Finishers In My Inaugural 5K For MILFs 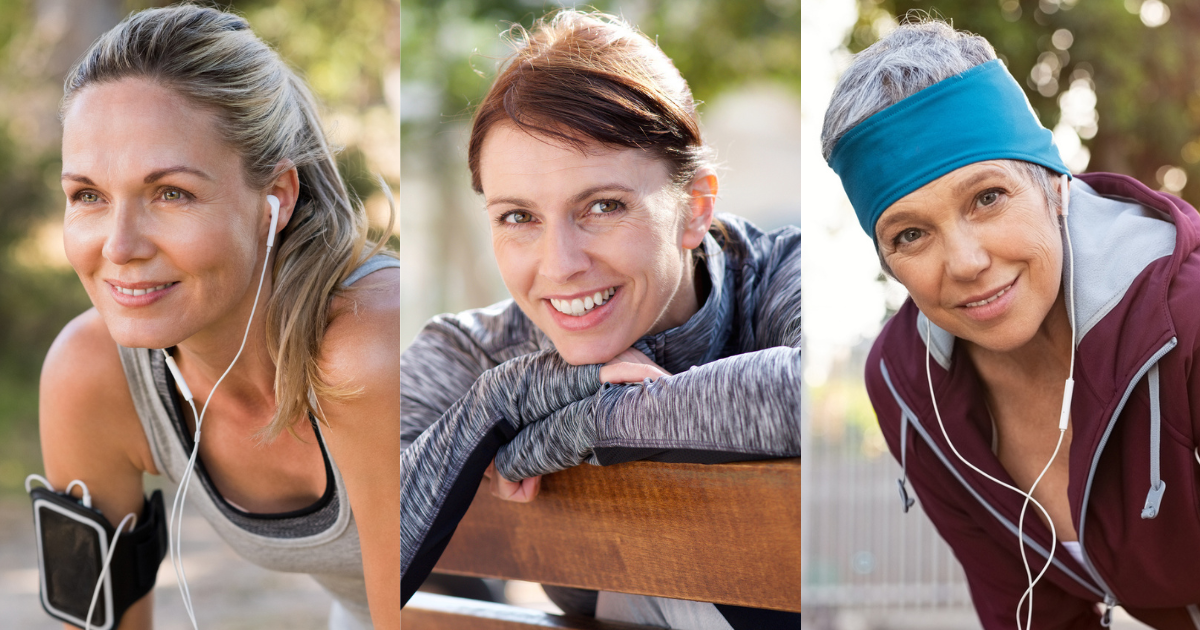 Last weekend in Greenwich, CT was truly one for the books, as it marked my first of what I believe will be many 5Ks for MILFs. Although we had a fantastic showing with 7 MILFs in the race, only 5 were able to receive medals, which hung perfectly between their cleavage at the post-race cocktail hour, sponsored by SkinnyPop. Without further ado, these incredible age 45 and up ladies were the top 5 finishers in my inaugural 5K for MILFs! 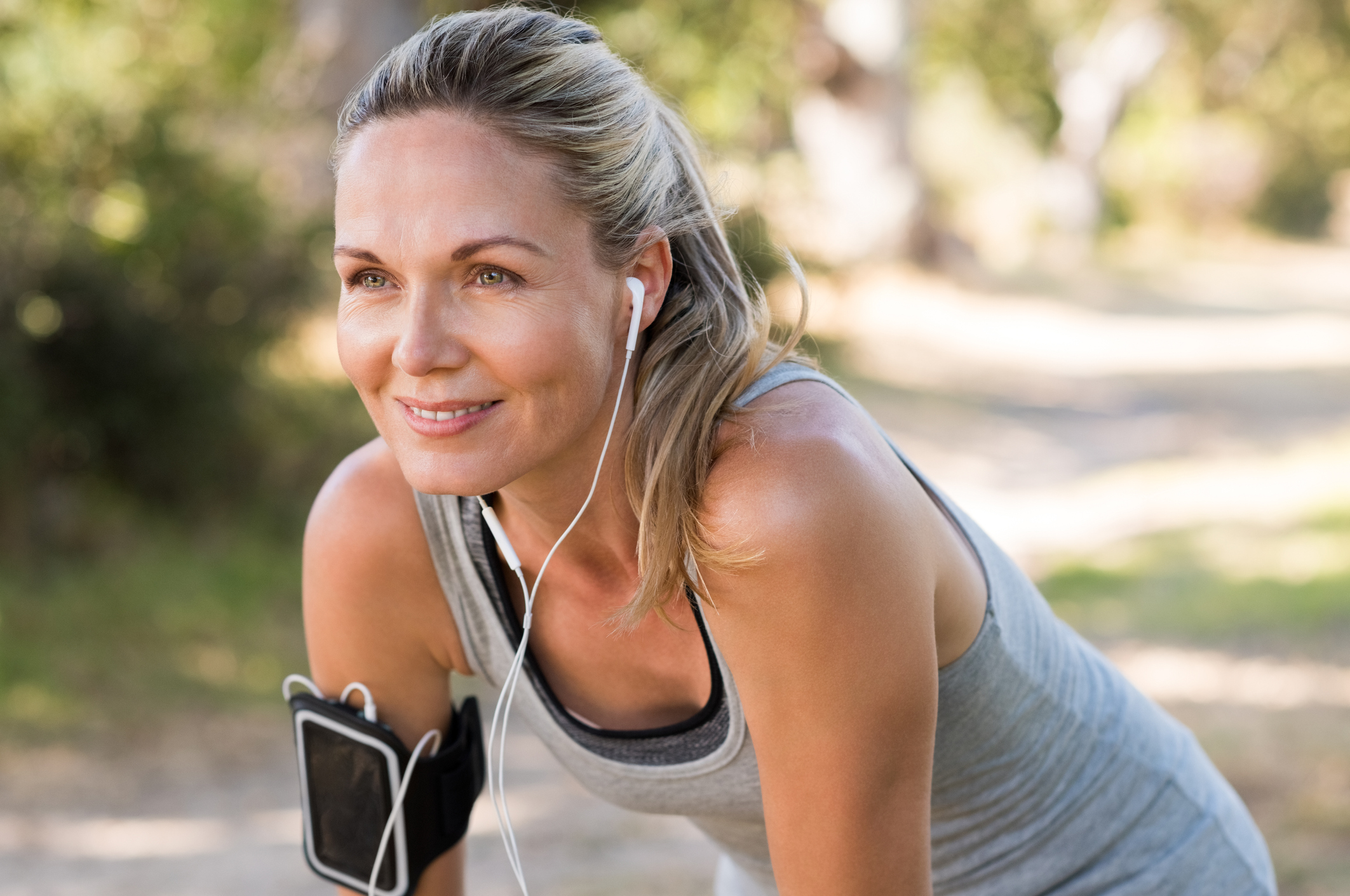 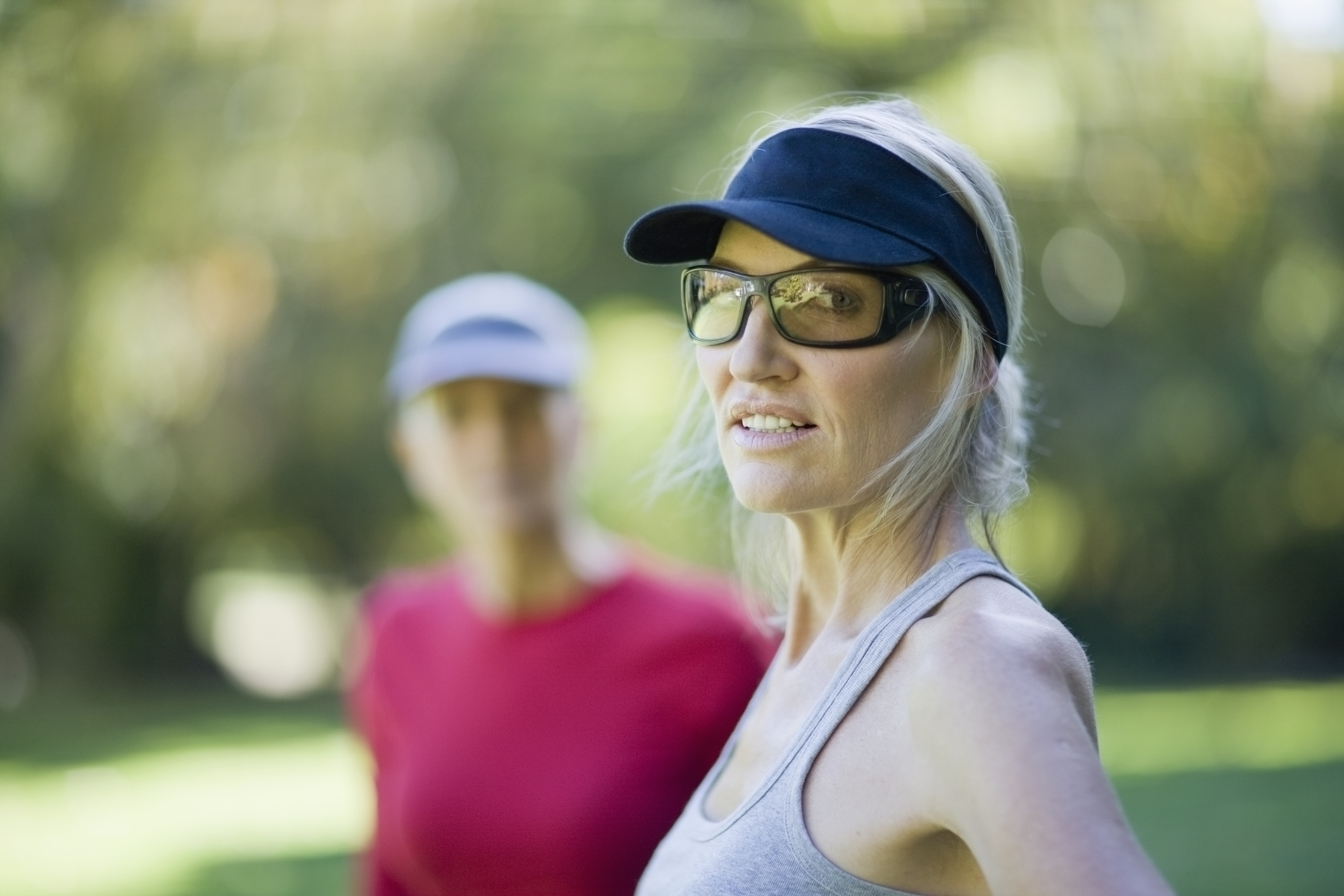 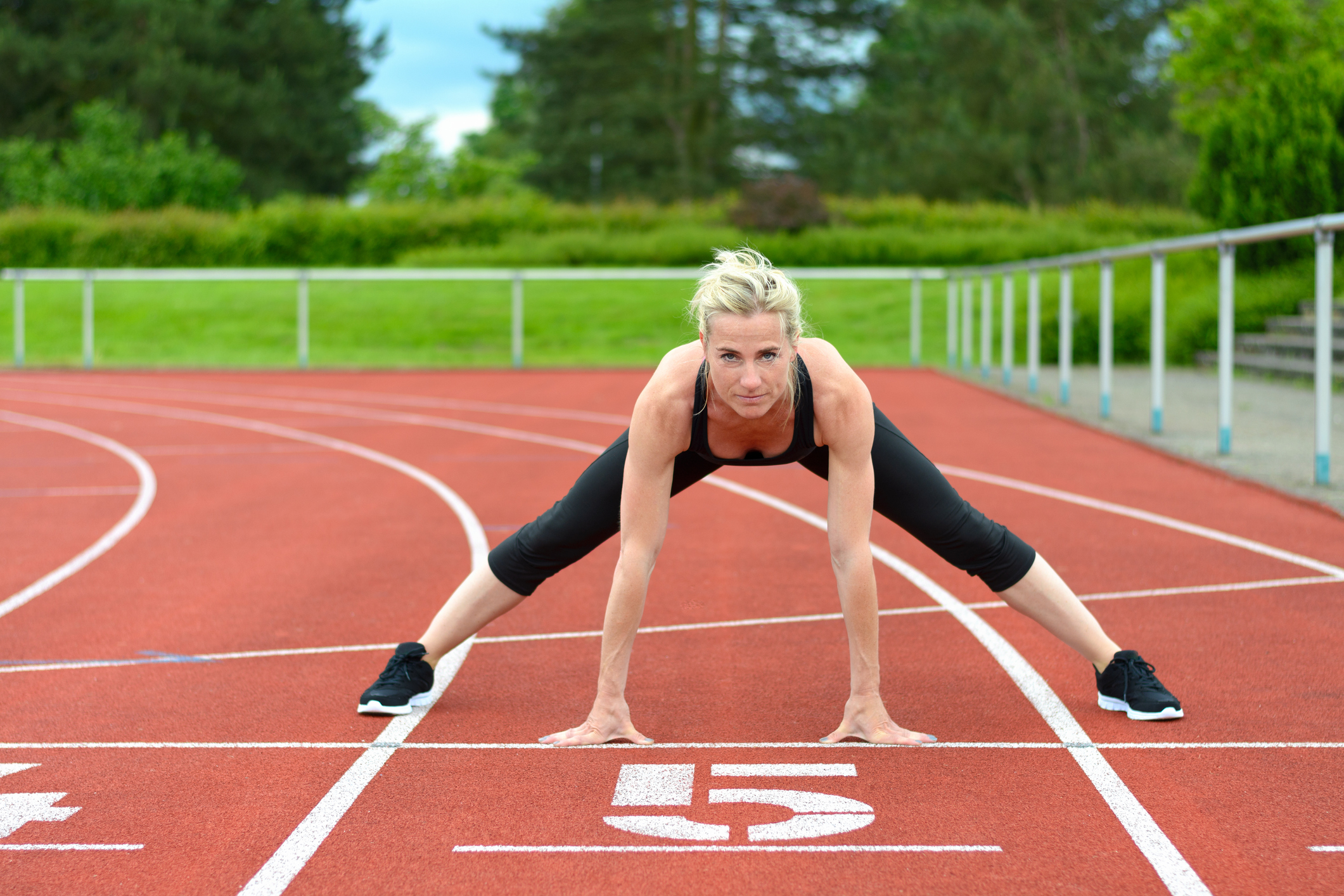 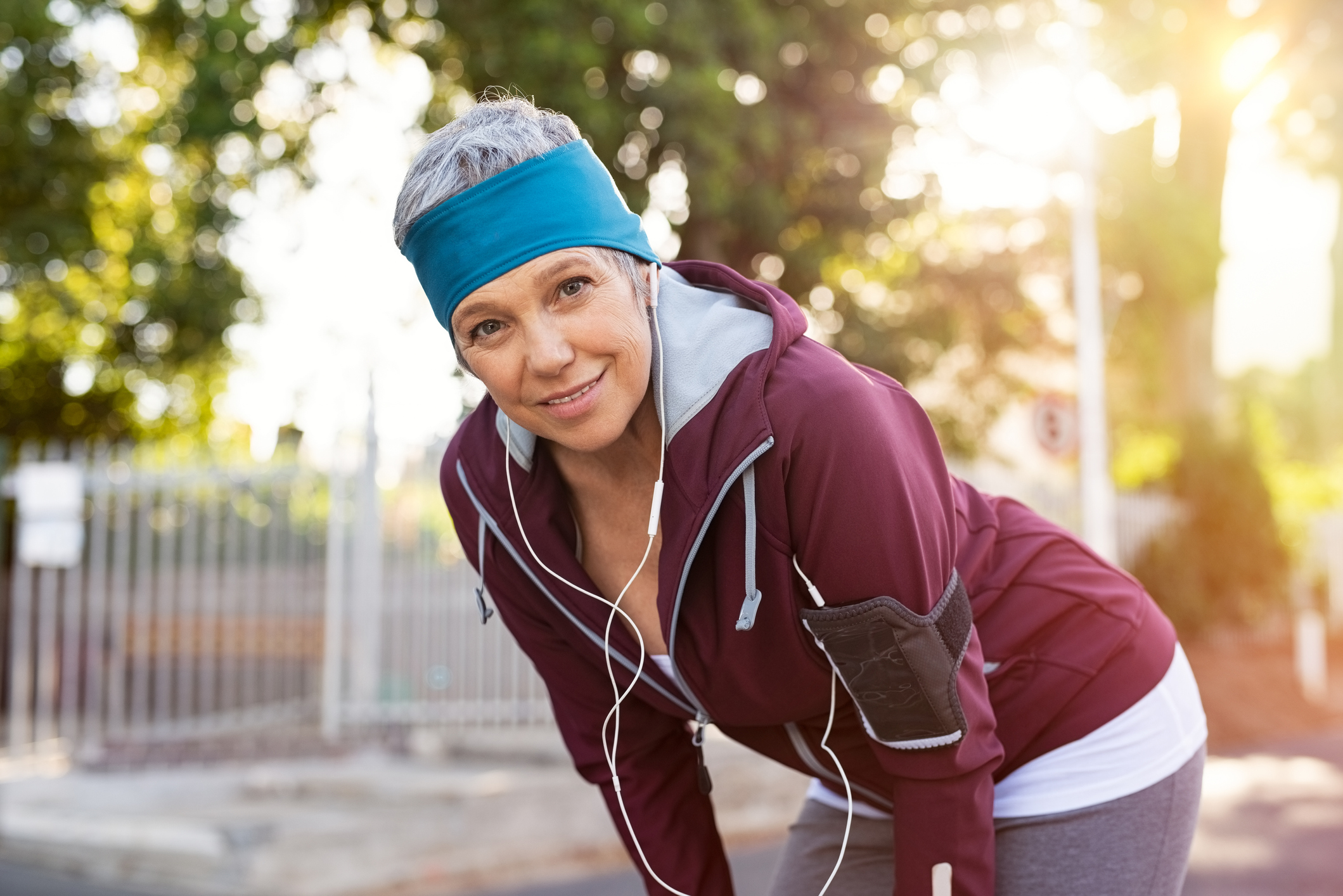 Running so slow as to make your breasts heave up and down definitely burned more calories than her usual Peloton routines, so Mrs. Bromley-Bushnell spent quite a bit of time after the race refueling at the Activia Tent, where she was spoon fed essential probiotics by sweaty, sexy men from Howard & Sons Landscaping Co, taking a clear preference to Sammy, a 19-year-old transplant from San Diego Bay! 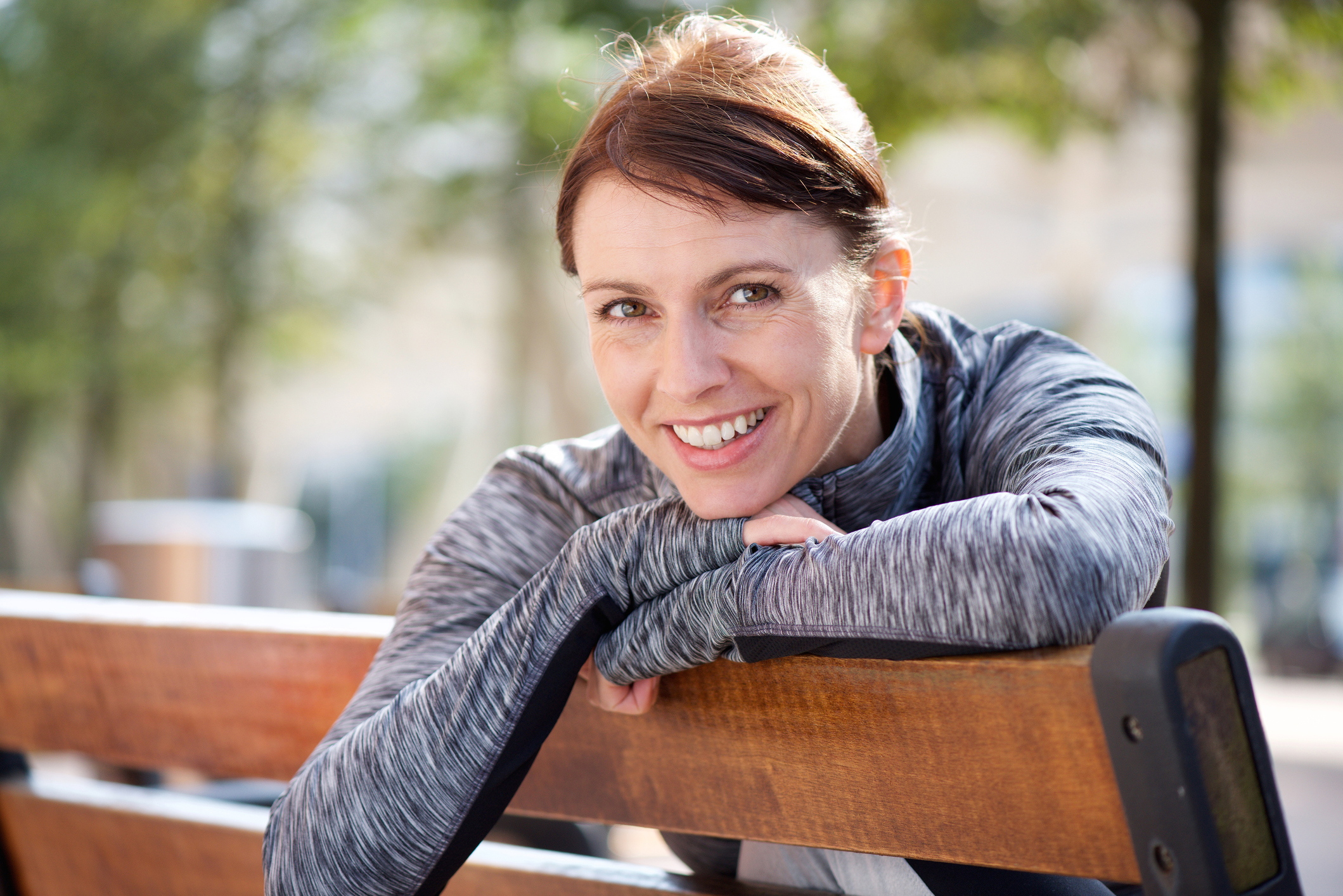 Although Paisley Carrington spent the entire first 90 minutes of the race slowly rubbing Icy Hot all over her body while licking her lips as Taio Cruz’s “Dynamite” played from her iPad, once she got running, she was flying. However, Paisley seemed to think the race was a triathlon, and she spent about 30 minutes swimming in the neighborhood’s retention basin. In fact, Paisley only got out of the water when she faked that she was drowning so that the nearby group of Eagle Scouts who were working on their environment science merit badge could jump in and rescue her with some mouth-to-mouth.