Controversy Brewing: This Mayor Removed The Nativity Scene At City Hall Because He Thought Someone Had Left It There For Him As A Gift 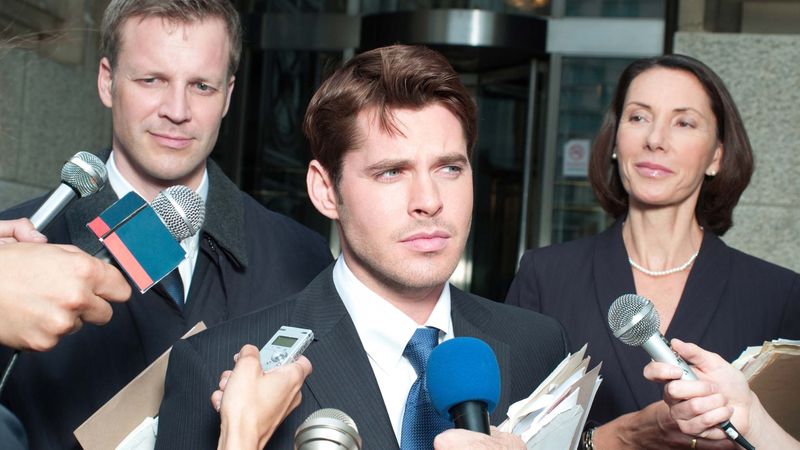 Mayor Phillip Reid of Fairview, MN may have just gotten himself into some hot water. Earlier this morning, Reid stirred up controversy when he decided to remove the Nativity scene from the front lawn of City Hall because he thought someone had left it there for him as a gift.

“I thought someone left it out there for me, so I took it home,” said Reid in a press conference Monday. “I know this looks bad, but honestly, I’ve been having sort of a rough year, and I thought this was just a very nice gesture.”

The removal of Nativity scenes from public places is almost always controversial. One side becomes outraged by what they see as a “War on Christmas,” and regard the Nativity scene’s removal as another sign that society has gotten too politically correct, while the other becomes incredibly passionate about what they believe to be the necessary separation between church and state. It’s something that can divide a town in two, even if it only happened because the mayor thought he received an early Christmas gift.

“I don’t know what else to say except that I’m sorry, and also that the Nativity scene had amazing craftsmanship and authenticity,” Reid added. “My family will certainly be disappointed, but I’ll be returning this back to City Hall immediately.”

Wow. Talk about controversy. This is definitely a story to keep your eye on in the coming weeks!