Cool It, Kid: This 8-Year-Old Is Banging On His Parents’ Bedroom Door At 2 A.M. And Demanding That They Give Him The Sex Talk Right Fucking Now 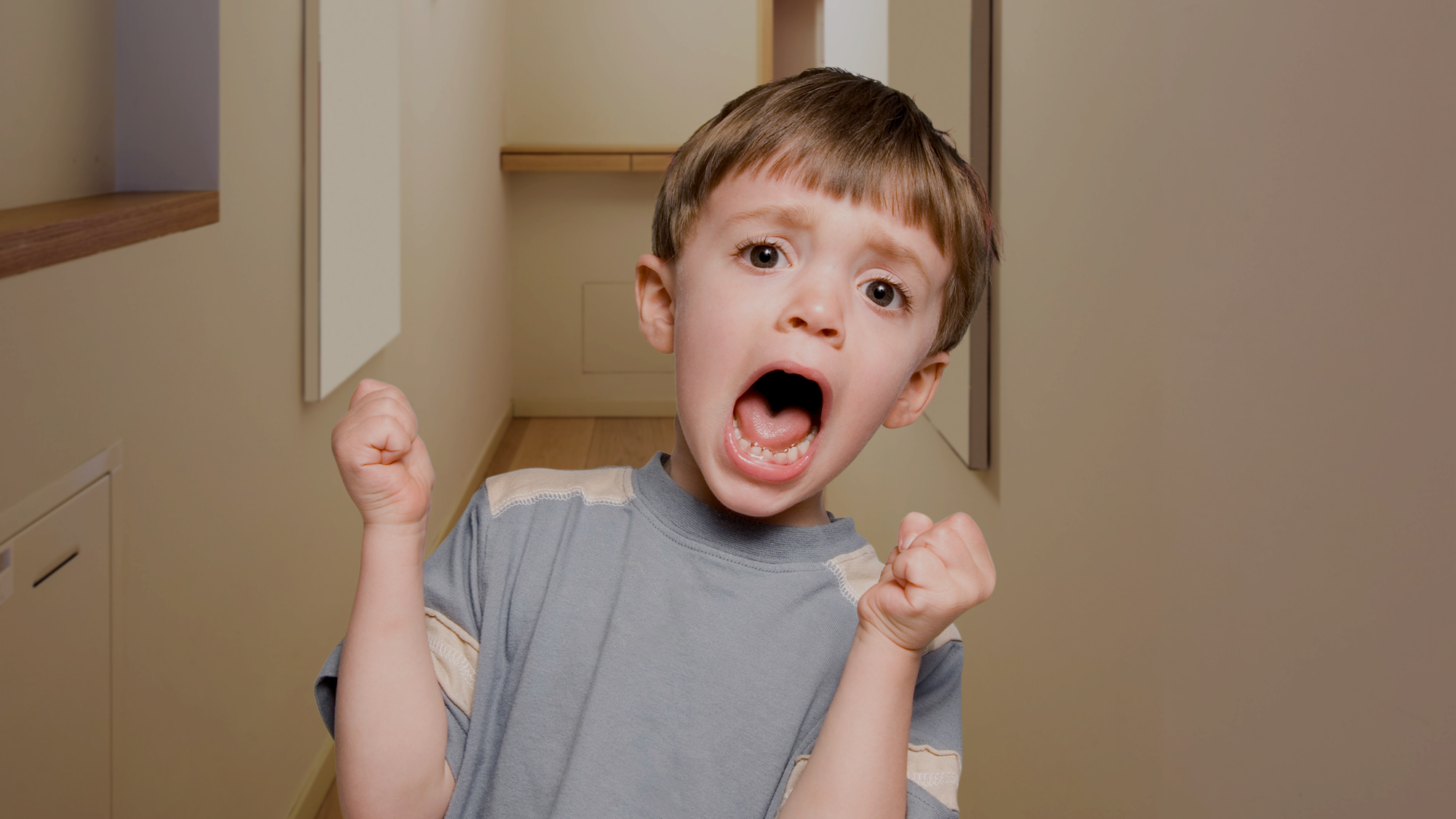 It’s always great when children are eager to learn about the world, but 8-year-old Spencer Berman might be a little bit too enthusiastic: Spencer is currently banging on his parents’ bedroom door at 2 a.m. and demanding that they give him the sex talk right fucking now.

Yikes, it sounds like this kid definitely needs to cool it. There’s no reason he needs to know how sex works in the middle of the night.

“Get your motherfucking asses out of bed and tell me how fucking works right this second,” Spencer is currently screaming at his parents as he pounds on their door as loudly as he can. “Who sticks what inside of what? How is my wiener involved? How did I get inside of mommy’s tummy, you pieces of shit? Get out here and tell me about the birds and the bees or I will drag you into the hallway by your fucking throats and make you tell me!”

This is definitely a pretty alarming situation. Spencer’s parents are lying awake in bed listening to their son scream at them that he wants to know why grown-ups have sex and if sex happens sitting down or standing up. They probably thought he’d tire himself out pretty quickly considering how late it is and how much energy he’s expending pounding on the door and screaming, but it’s been over an hour and Spencer has only gotten more and more furious. He’s holding a diagram of the female reproductive system and demanding that his parents come out and “label the balls” for him so that he can understand “what the hell this sex nonsense is all about.”

Jesus Christ. Spencer is on a full-on rampage and he’ll do whatever it takes to learn about sex right this second. It sounds like his parents should probably just tell him about the birds and the bees as fast as they can so that their lunatic son will go back to sleep and they can finally have some peace and quiet.