Cool: Netflix Is Going To Bring Back ‘Jimmy Neutron’ Unless Someone Else Has A Better Idea 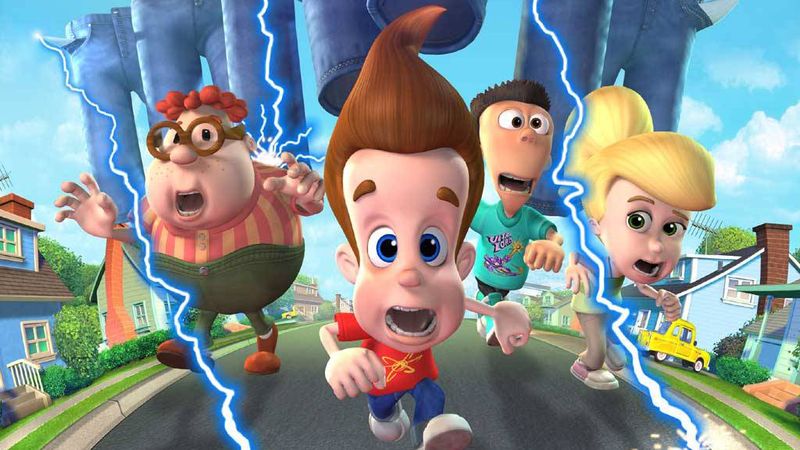 Well, today is officially the best day ever. Netflix just announced that unless anyone can come up with something else, a new season of the Nickelodeon show Jimmy Neutron is on the way!

Netflix has confirmed that our favorite boy genius will be back this spring with more wild adventures and wacky inventions, assuming nobody has a better idea in the meantime. We can’t wait to see Jimmy, his robotic dog, Goddard, and the rest of the gang one more time, but if someone comes up with an idea to top that, we’ll probably be on board with that too!

According to an announcement from Netflix, eight all-new 22-minute episodes of Jimmy Neutron or whatever they decide to go with will be available for streaming starting in April 2016.

“We’re finally ready to start production on a brand-new season of Jimmy Neutron, so if no one can think of something else, we’re going to roll with that,” said the statement. “Let us know if there’s another show that would be better, though. Is there some other thing you miss more? Once we sign the contracts, we’re locked in, so this is pretty much the last call for suggestions. Barring any other viable options, the debut of Jimmy Neutron: Re-Energized on April 6, 2016 promises to bring audiences a whole new season of futuristic fun.”

Nice! So, get ready for more hijinks from this animated whiz kid, or, you know, whatever Netflix ends up going with. Either way, it’s time to mark your calendars for some serious binge-watching this spring!