Could Go Either Way: The Kid Who Just Turned In His Test 30 Minutes Early Is Either A Genius Or An Absolute Dumbass 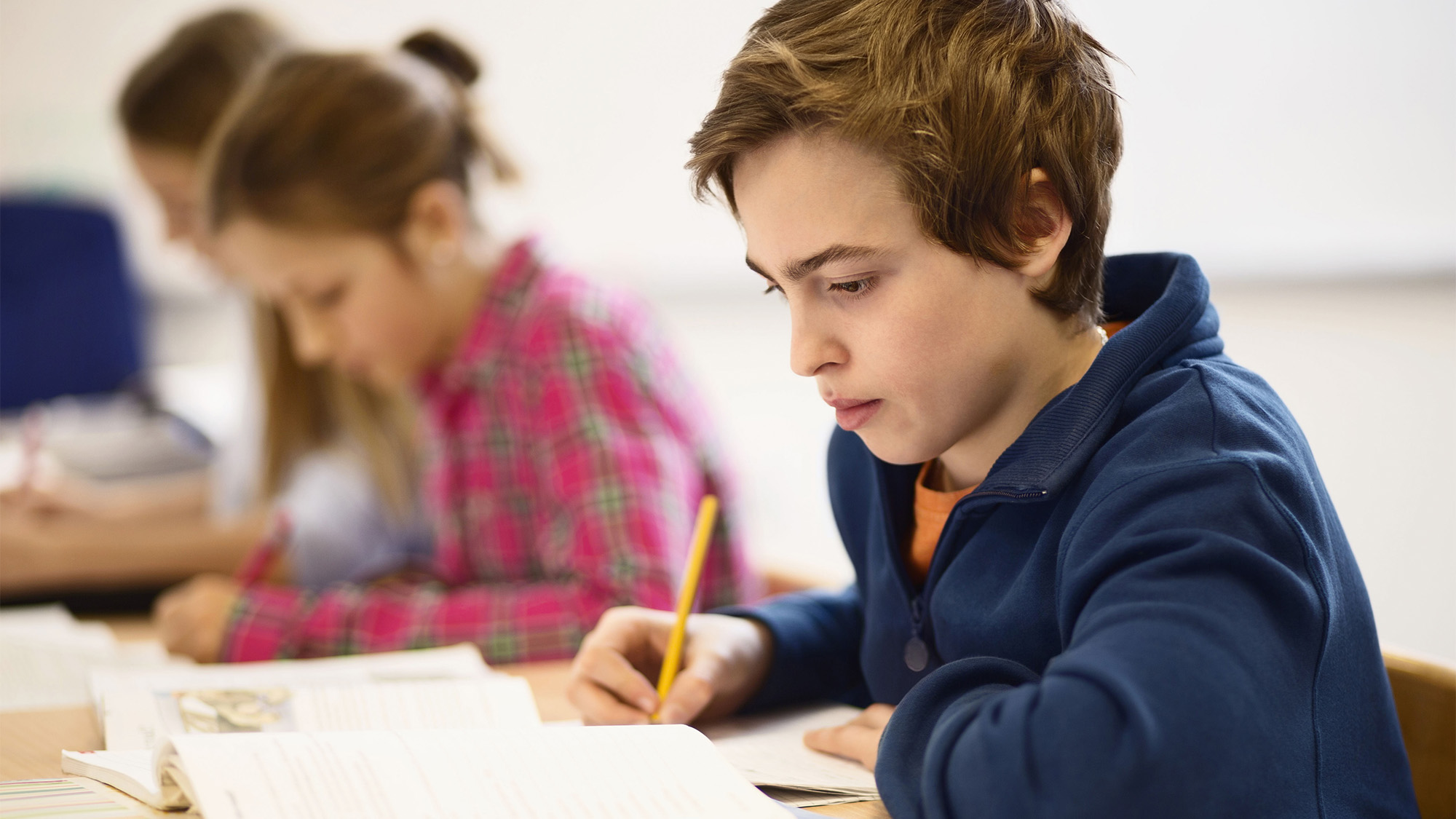 Usually it’s pretty obvious which kids at school are smart and which are complete idiots, but the jury’s still out over one student at Garringer High School in Charlotte, NC: No one can tell whether this kid who just turned in his test 30 minutes early is a genius or an absolute dumbass.

Damn. This could really go either way.

Since it’s only the first test of the year, it’s unclear whether the fact that sophomore Ryan Tulcher just walked up to the teacher’s desk and put his U.S. history test down in the “finished” bin a whole 30 minutes before the class period ended means that he’s a history whiz who easily aced it or a total moron who blindly circled C for every answer and then gave up. Ryan’s now sitting at his desk with his head down, and if he were super smart, he’d probably be reading an off-syllabus book that’s intended for college students instead of just lying there—but then again, it’s possible that he’s quizzing himself on math theorems in his head or something hyper-advanced like that.

Hmm. This one’s definitely a toss-up.

If Ryan had participated more in class, we’d probably know if he were smart by now, but he hasn’t really said anything so far this year. He never raises his hand, which could mean that he doesn’t do the reading and barely knows what’s going on, or alternately that he’s incredibly bored by the subject matter because he’s some kind of prodigy who had all the U.S. presidents memorized by the age of five.

The test had 40 multiple choice questions and two short essay questions, so it should definitely take a normal student the entire class period to work on it, excepting only a genius or an idiot. Looks like we’ll just have to wait until the tests are graded to find out which one Ryan is!