Creepy! Everyone Stabbed With This Knife Dies In 3 Days 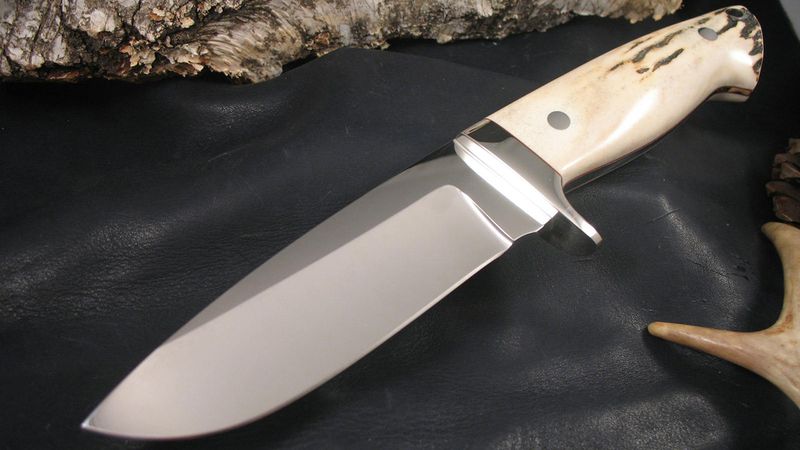 Do you believe in curses? We’re as skeptical as they come, but it’s hard not to have doubts when you hear the story of the Whitmore Dagger. Get this: Every single person stabbed by this knife has died within three days.

Sounds crazy, right? Well, here’s the story: In 1917, the original owner of the dagger, Charles Whitmore, stabbed a man in the stomach with it. Three days later, the stabbed man keeled over dead. Mysteriously, there wasn’t a single scratch on the victim—other than the stab wound!

That by itself wouldn’t be too unusual. We could write off a single death as sheer coincidence, but then history repeated itself in 1942 after Nicholas Bartosz purchased the accursed knife at an auction. Three years later, he got into a bar fight and used the knife to stab Martin Solberg in the ribs. Whatever dark magic lurks in the knife immediately took effect. Witnesses say a strange pallor crossed over Solberg’s face, as if the knife was feeding on his life force. Even after being removed from his torso the knife refused to release its grip, and Solberg grew weaker and weaker. Medical doctors tried their best to save him, but science has no power to break the curse. Just two days and six hours after being stabbed, Solberg eerily died in a hospital bed.

How weird is that? This knife leaves a trail of bodies wherever it goes!

Today, the Whitmore Dagger is in the collection of the Illinois Ghost Museum, where it is securely strapped to the wall so nobody can use it to stab anyone and unleash the curse. The curators aren’t taking any chances with this evil artifact!

Do you think the curse is real, or is it just a legend? Are you brave enough to get stabbed? Maybe we’re being superstitious, but we don’t want that spooky knife anywhere inside of us! Nope!