Crisis At 30,000 Feet: The Pilot Of This Flight Is Sobbing And Frantically Asking Passengers If Anyone Knows How To Spay A Cat 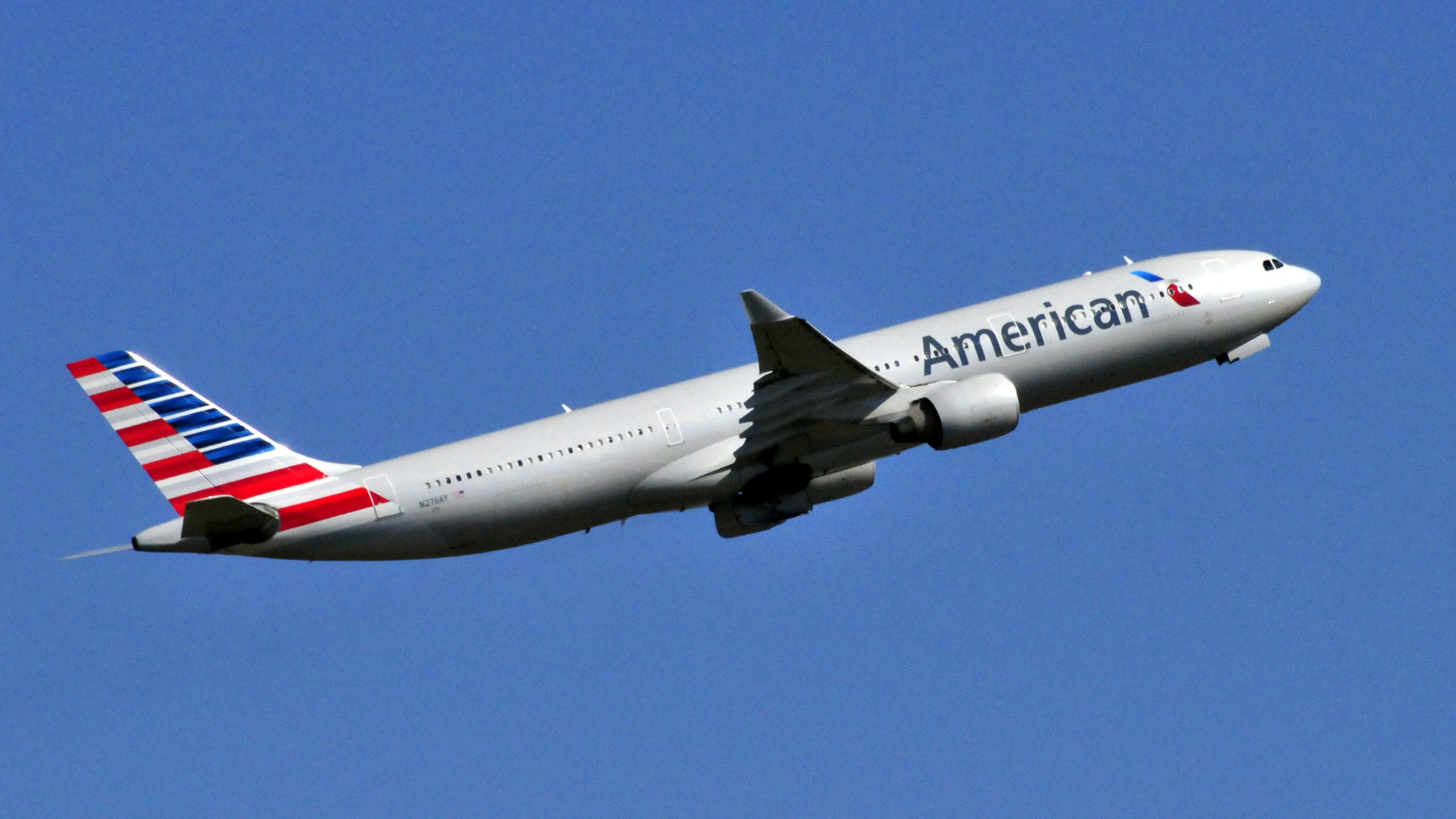 A waking nightmare is currently unfolding 30,000 feet in the air, and it seems like a major disaster may be imminent. The pilot of an American Airlines flight that recently departed from Los Angeles is sobbing uncontrollably and frantically asking passengers if anyone knows how to spay a cat.

Something is seriously wrong, and if the pilot’s reaction is any indication, this could be a matter of life and death.

American Airlines Flight 2460 left Los Angeles International Airport bound for Dallas a little after 10 a.m., but 45 minutes into the flight, the pilot sprinted out of the cockpit with tears streaming down his face and shouted that if anybody on board the plane knew how to surgically remove the a cat’s ovaries and uterus, they should come to the cockpit immediately. When nobody on the plane responded, the pilot reportedly began screaming “Oh my God!” and several trembling flight attendants called their families to bid them tearful farewells.

Absolutely harrowing. The entire flight crew appears to fear the worst—at this point, they may need a miracle to survive.

“We are doing everything we can to manage this crisis from the ground, but unless someone on that plane figures out how to spay a cat in the next three hours, every single person on board that plane will be killed, and we’ll be lucky to even recover the wreckage,” said a visibly shaken spokesperson for LAX in a statement to the press about the ongoing crisis. “We’ve brought several veterinarians into the control tower to try to talk the passengers and crew through the feline sterilization process, but these efforts have been unsuccessful. Our hearts go out to the families of everyone on board flight 2460.”

This is truly terrifying. With the aircraft in free-fall and the lives of hundreds of passengers hanging in the balance, here’s hoping someone on that plane figures out how to spay a cat before it’s too late.