Crowning Achievement: Donald Trump Has Just Accomplished His Lifelong Goal Of Kicking The Nation’s Most Powerful Black Family Out Of Their House 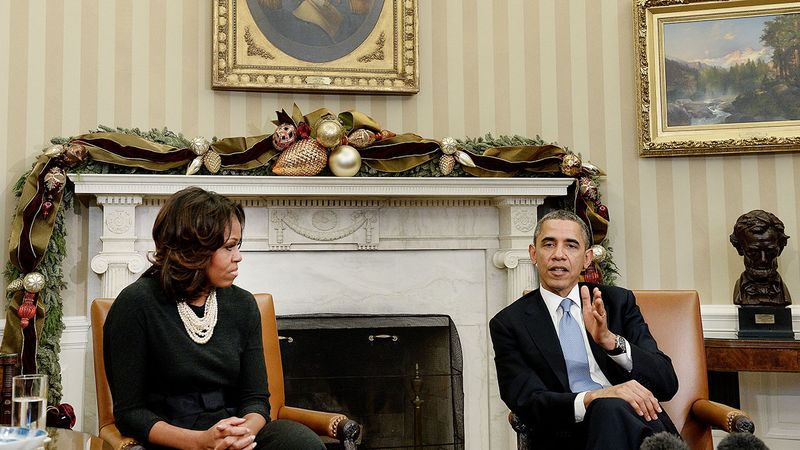 Well, Donald Trump certainly has cause for celebration today.

Despite having a multi-billion-dollar net worth, an international real estate company, and a primetime television show, Donald Trump’s ambitions were still set higher. The one trophy he’d spent his entire life trying to claim for his mantle of accomplishments had always evaded him—until today. By winning the 2016 presidential election, Donald Trump is finally able to kick the nation’s most powerful black family out of their house.

One can only imagine the immense joy Donald’s wife and children feel for him today.

Trump has been preparing for this moment ever since the Trump Organization first started buying buildings throughout New York City and raising rent for African-Americans until he could toss them out for no longer being able to afford it. Now, after decades of practice and determination, the president-elect will see his magnum opus arrive in the form of booting the incredibly influential and powerful Obama family out of the home they’ve lived in for the past eight years.

Ejecting black people from their residences has been a lifelong passion for Donald. From practicing discriminatory housing policies that prevented black people from moving into Trump buildings to tagging black people’s rental applications with a separate sheet of paper marked “C” for “colored,” Donald has never lost focus on his goal. But that was all just warm-up for Trump, who clearly wanted to challenge himself by attempting to evict a wealthy black family of international renown. And when he sends President Obama, Michelle, Malia, Sasha, and all their boxed-up belongings packing from their house in January, Trump will have done just that.

What a truly stunning feat. With the biggest item on his bucket list now firmly checked off, Trump would be more than justified in resting on his laurels to soak in the consummation of all his dreams. It’s hard to imagine an even more powerful and famous black family Donald could evict, but knowing Trump, he will continue to push himself. Whatever his plans are now, the world will be watching in anxious anticipation.