Cue The Eye Roll: This School Banned ‘Harry Potter’ Just Because It Taught A Kid A Spell He Used To Turn His Teacher Into A Pig 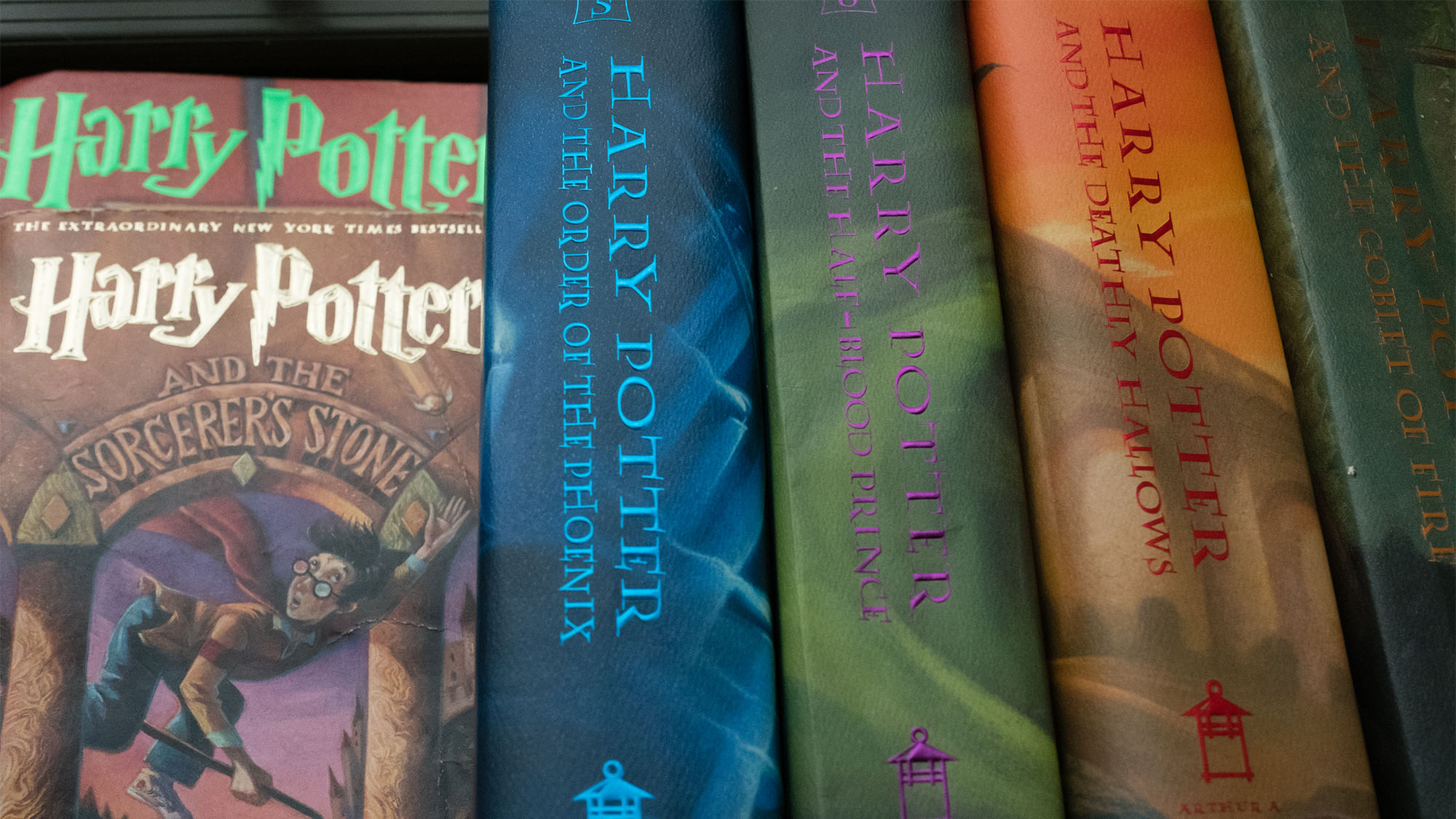 The religious right has a long history of imposing its own values on American public schools, and it looks like conservative zealots have once again struck a blow against educational freedom: This school banned Harry Potter books just because a student learned a spell from them that he used to turn his teacher into a pig.

What a ridiculous overreaction. Let kids read what they want to read!

Earlier this week, a fourth grader named Jacob DeWitt at Seward Elementary in Lawton, OK, stood up in the middle of class and playfully recited a spell he’d learned from Harry Potter And The Goblet Of Fire to turn his teacher, 54-year-old Carolyn Hicks, into a shrieking sow. It seemed like a perfectly innocent case of a kid getting a little too carried away by his imagination, but once word got out that a student had screamed an indecipherable Latinate phrase while pointing at a teacher who then instantly went up in a puff of smoke before emerging as a 200-pound hog wearing the same dress she’d had on before, a group of more than 100 outraged parents quickly came together to demand that the school remove all Harry Potter books from its library, citing the fantasy series’ “glorification of anti-Christian values such as divination and witchcraft, and its role in causing the transfiguration of human women into livestock.” Within 24 hours, the school caved to the pressure and issued a full ban on the books.

“Following a disturbing incident yesterday, a decision was made to no longer allow Harry Potter books at Seward Elementary, as they encourage godlessness and evil spiritual practices among the student body,” said principal Craig Reeves in an email sent out to parents. “What kids read has a real impact on how they think, what they do, and whether or not they use dark magic to turn their elders into foul-smelling animals, and moving forward, we will be more cautious about the kinds of literature our students are exposed to.”

Really? What a bunch of crap.

Honestly, parents should just be thrilled to see kids reading instead of playing insipid video games or staring at their phones. Plus, by banning Harry Potter books, now Jacob can’t even keep reading to learn the counter-spell to transform Mrs. Hicks back into a human, meaning she’s likely now stuck as a pig for the rest of her life. Banning books is totally unfair and counterproductive, and it will only discourage kids from getting into reading, which is exactly the opposite of what schools should do.