Culture Shock: Everything You Need To Know About Destiny’s Child 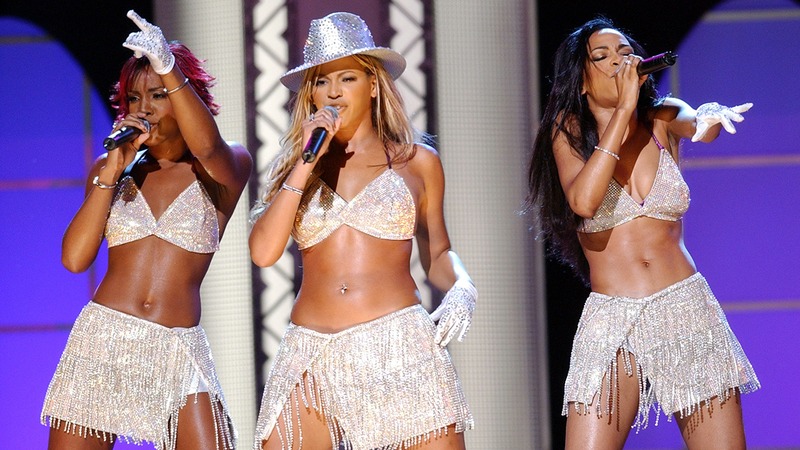 The queens of the ’90s girl band scene, Destiny’s Child launched the careers of superstars Beyoncé Knowles, Kelly Rowland, and Michelle Williams. If you somehow weren’t a superfan back in the day, this primer will give you everything you need to know about Destiny’s Child to hold your own in conversation.

The band auditioned 112 different Beyoncés and ended up hiring Beyoncé Knowles because she had the easiest phone number to dial: While Beyoncé Knowles is obviously talented, she ultimately clinched the part over the other 111 Beyoncés when management saw that her phone number was just the number eight repeated nine times in a row.

The group’s hit single “Survivor” is about the mental toughness you develop after you’re told by an orthodontist that they don’t know how to take off your adult braces so you’ll just have to ride it out: With its quadruple platinum status, the song clearly resonated with audiences who had permanent orthodonture that could never, ever be taken off.

The name Destiny’s Child comes from a slang term for a human afterbirth that is raised by its mother as her child’s twin: Beyoncé’s father, Mathew Knowles, actually named the group after Beyoncé’s placenta twin who died after it was hit by a car.

The most famous and talented member of Destiny’s Child is undeniably Scott Brampton, Ph.D., who went on to a successful solo career as The Exasperated Chemist: While every member of Destiny’s Child was important, Scott Brampton, Ph.D., was clearly the group’s breakout star. His signature move of standing at the back of the stage and trying to perform experiments while becoming visibly irritated that he couldn’t find his microscope made him a household name.

If you play the song “Say My Name” in reverse, you can hear Jay-Z and Beyoncé arguing about whether or not Doritos belong in the fridge: If you listen closely, you can hear Jay-Z insisting that Doritos will rot within an hour if they are not refrigerated after opening. Unfortunately, their argument continued for years, and ultimately came to a head during the famous fight between Solange and Jay-Z in the elevator.