Cynical Marketing Ploy: All The Brands Pretending To Give A Shit About Werewolves Will Go Just Back To Ignoring Their Existence The Second October Ends 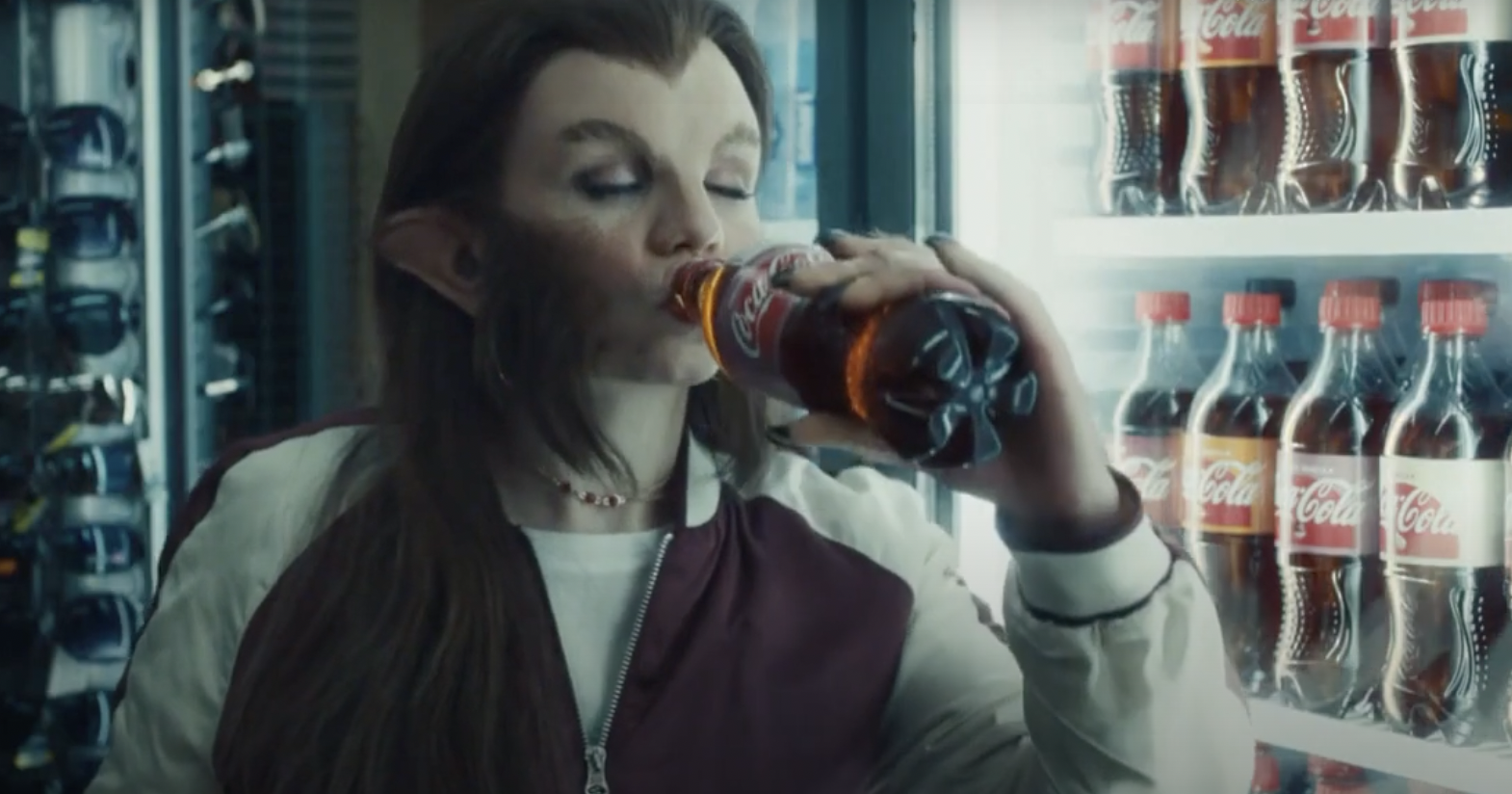 Every year around this time, you can hardly go five minutes without seeing an ad with a werewolf in it, and it can admittedly be nice to see such an overlooked population finally get some time in the spotlight. But the fact is that these werewolves are being used in Halloween-themed advertisements with the explicit goal of selling products around Halloween, and if you think these companies are going to follow through on this kind of representation the rest of the year or even the morning after Halloween, you’re in for a rude awakening, because, just like every year,  all the brands pretending to give a shit about werewolves will just go back to ignoring their existence the second October ends.

Pardon us if we can’t get too excited about such a nakedly opportunistic cash grab.

Far from earnestly championing a shift in the way society views lycanthropy, all these recent commercials where some smiling werewolf family piles into a minivan or a hairy, clawed hand reaches for a can of hard seltzer are just part of another marketing strategy that’s as fleeting as it is cynical. These brands will happily incorporate werewolves into their messaging for as long as it’s trendy, but once we hit November and it stops being profitable to show whatever burger or breakfast sandwich satiating the ravenous hunger of a werewolf draped in the tatters of his pre-transformation clothing, they’ll drop the entire demographic like a hot potato. The insincerity of their efforts is so transparent when you consider that they’re only airing these ads in big city markets that actually celebrate Halloween while ignoring the markets most affected by werewolf activity. How committed to celebrating polymorphs can these brands actually be if they won’t even acknowledge superstitious Estonian farming hamlets beset by a rash of missing livestock? Not very, it seems.

Part of what makes these ads so frustrating is how false they ring in light of these companies’ own actions: Where the fuck was Nike when Vicar Almsridge led a torch-bearing mob of townsfolk to burn Greyfang Hollow last August? Why has Coke given a combined $200,000 to legislators trying to deregulate the sale of silver bullets? Does Netflix not realize they just released a standup special with a five minute anecdote about a clever peasant boy tricking a werewolf into swallowing a lambskin filled with hot coals? Hell, we’ve even seen a few brands throw around the outdated term “w*lfman” like it’s fucking 1589. And werewolves are supposed to just suck it up and pat corporations on the back for transparently attempting to cash in on lycanthrope identity while expecting them to quietly recede into the impenetrable dark of the woods for the other 11 months of the year?

Fuck that, and fuck these brands for trying it.

Look, we certainly don’t fault any werewolves who are excited to finally see ads that depict people with ancient Hungarian curses like their own howling in silhouette against a cloud-ringed moon, but we know damn well most werewolves would trade this empty pandering in a heartbeat for reliable access to the rare mountain herbs that can temporarily suppress transformation or the ability to eat at a restaurant without some psycho beasthunter pulling a crossbow on them. While the ads you’ll see this month may indicate meaningful social progress, they’ll never actively drive it, because capitalism fundamentally only values werewolves to the extent that it can commodify them. The only thing that will truly liberate werewolves is the same thing it’s always been: Overtaking the village garrison in a storm of teeth and claws to usher in an endless night enshrining beasthood as the ultimate law of the land.

Man, these werewolf ads really do come and go like clockwork. Here’s hoping brands will start doing more to support werewolves year-round or at least fuck off with this obvious wolfwashing bullshit.