Damning Report: Mom’s Investigation Into Why This Restaurant Keeps The AC Up So High Has Concluded That It’s Because They Want Their Customers To Freeze 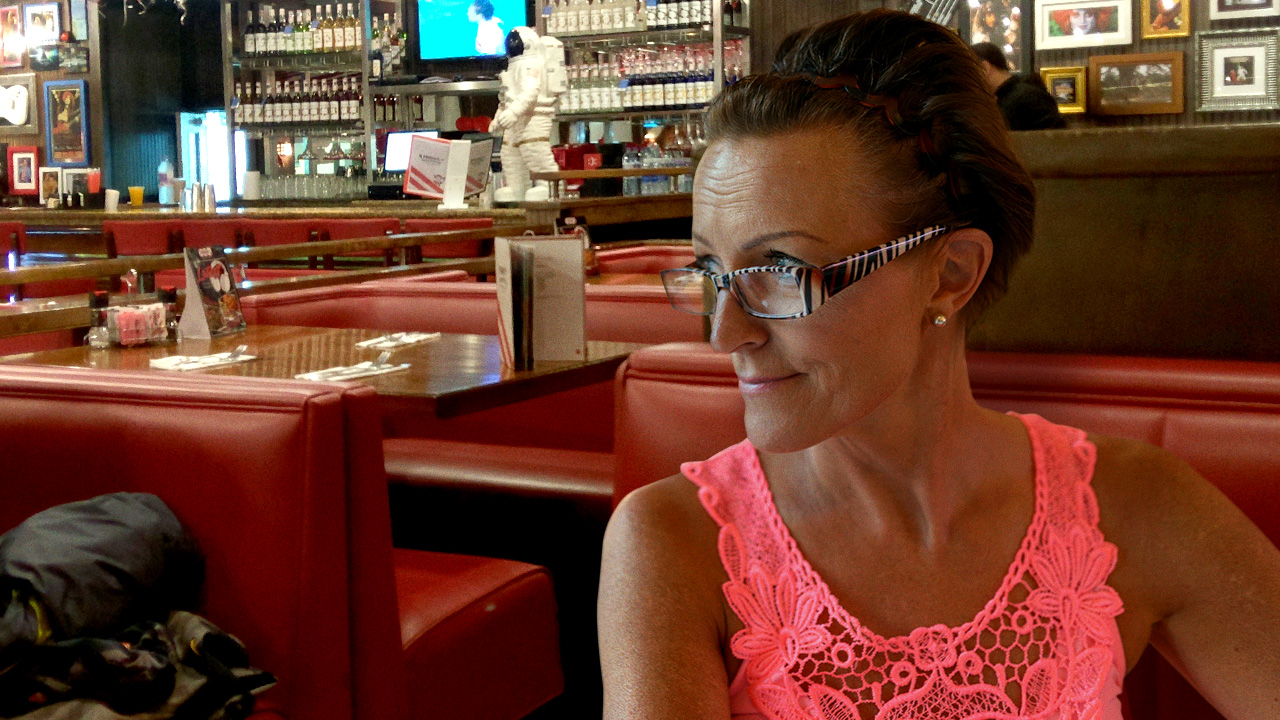 Lunch today was supposed to be a relaxed, casual affair, but in light of some shocking revelations, it’s turned out to be anything but: Mom’s investigation into why this restaurant keeps the AC up so high has concluded that it’s because they want their customers to freeze.

This is a truly damning report.

Upon entering Red Robin earlier today, Mom immediately noticed that the restaurant was uncomfortably chilly, an observation she loudly expressed to the hostess as she was seating the family at a booth, the vinyl upholstery of which, Mom also noted, was very cold to the touch. This prompted Mom to open a preliminary probe into whether or not the family was seated directly underneath an air conditioning vent, which indeed turned out to be the case, thus confirming Mom’s theory as to why frigid air was blasting straight down her neck and making her cold.

Mom then conclusively determined that the restaurant must be intentionally trying to make its customers freeze, her primary evidence being that “It’s the middle of the summer and they know people will be wearing shorts and tank tops, yet they still insist on making it feel like Antarctica in here.” She also noted that “This is exactly what happened when we came here last summer,” suggesting that this was not an isolated incident but rather a malicious, ongoing conspiracy aimed at making the customers who spend their hard-earned money feel miserable.

“The only explanation for why they’d turn this place into an icebox is that they want to see us shiver,” Mom deduced, adding that she didn’t even want to drink the Diet Coke she’d ordered anymore because it’d just make her colder. “I could go get my sweater from the car, but it’s August, for crying out loud! I shouldn’t have to wear a sweater.”

She went on to hypothesize that she’d probably be more comfortable baking out in the 95-degree sun than she would “sitting in this freezer,” after which Dad suggested asking the server if the family could move to a table out on the patio. However, Mom dismissed this idea, as she didn’t want filthy pigeons constantly walking up to the table begging for fries.

At press time, Mom was detailing her plans to go home and leave a negative Yelp review for the restaurant, as she believed that a manager might see her complaint and make things right with a free appetizer or comped drinks. Dad, meanwhile, was launching an investigation of his own into how much it must cost the restaurant each month to keep the AC cranked up so high while people are constantly opening the door and letting out air—his initial hypothesis being that it likely cost “an arm and a leg.”