Damning Reveal: Trump’s Former Doctor Has Admitted That The President Ghostwrote His Glowing Account Of Adventuring Through Trump’s Body In A Microscopic Submarine 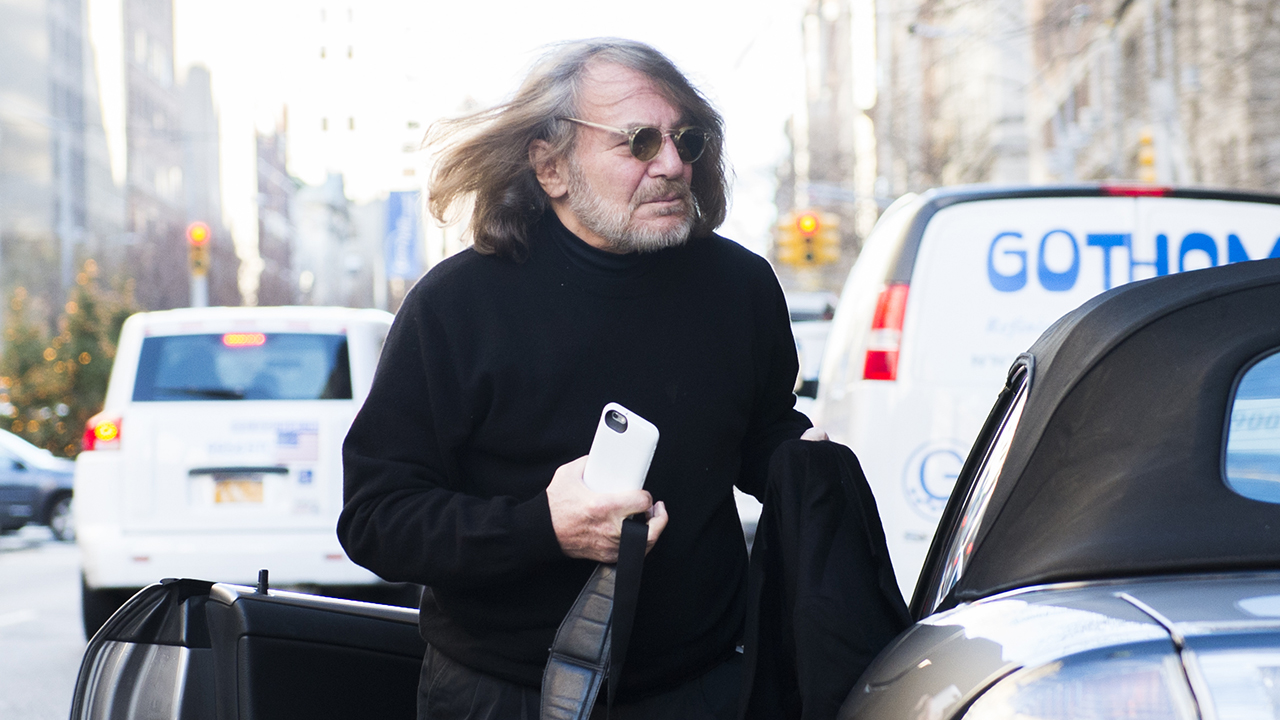 Throughout the 2016 presidential election, Donald Trump routinely touted his excellent physical health as a reason for why he was more fit for office than his opponent, Hillary Clinton. However, it now appears that Trump’s lofty claims about his superior health might just be yet another fabrication, as the president’s former doctor has admitted that his glowing account of adventuring through Trump’s body in a microscopic submarine was 100 percent ghostwritten by Trump himself.

Wow. The lies from Trumpland just keep on coming.

In a 2015 letter that boasted about everything from “highly intelligent brain cells that resemble miniature Albert Einsteins” to “strong white blood cells that constantly imperiled the submarine,” Trump’s longtime personal doctor Harold Bornstein dismissed any concerns about the then-presidential candidate’s wellness by describing an “exhilarating odyssey” he had taken in a shrunken-down submersible through the GOP nominee’s “astonishingly healthy” anatomy. However, Bornstein has now revealed that his vivid descriptions of piloting around the president’s “immaculately clean and unobstructed bloodstream” were dictated word for word by Trump, whose body, he now admits, has never actually been inspected by a physician in an incredibly tiny watercraft.

“I’m ashamed to confess that, in a momentary lapse of professional judgment, I allowed Mr. Trump to use my letterhead to make false claims about a fantastical voyage through his organs and bodily systems, and for that I am deeply sorry,” Bornstein admitted in a statement. “It was Trump, not me, who wrote about leaving the microscopic submarine to use a partially digested carrot to surf a powerful swell of stomach acid, and it was Trump who described emerging squeaky clean through his kidneys as if having gone through a carwash. And though I was widely quoted in the media as saying I had merrily jumped up and down on Trump’s remarkably powerful lung sacs like a moon bounce, I regret to say that this, too, is wholly untrue.”

These damning revelations raise new concerns about Trump, who, as the oldest person ever to be elected to a first-term presidency, is at a heightened risk for a myriad of serious ailments—especially if his body is not, as claimed in his letter, “chock-full of muscular sword-wielding white blood cells that slay ugly green bacteria monsters like Spartans charging into battle.” And with his noted lack of exercise, it’s now reasonable to doubt whether his cardiovascular system is even strong enough to sneeze out a shrunken doctor and submarine just seconds before the miniaturization effect wore off and they returned to normal size as the letter describes.

For a man who routinely touted his physical superiority to his opponent over the course of his presidential candidacy, it is deeply troubling to discover that Trump has once again misled the public about who he really is. And while the White House has yet to formally respond to these unsettling new allegations, here’s hoping Trump will do the right thing and allow an impartial physician to take a clinical submarine journey through his body and provide the American people with an honest, undistorted medical assessment so we can be sure he is physically fit to serve.