Danger In The Skies: A New Study Found That The Majority Of Plane Crashes Occur Because The Pilot Is Holding A Turkey Drumstick In Each Hand 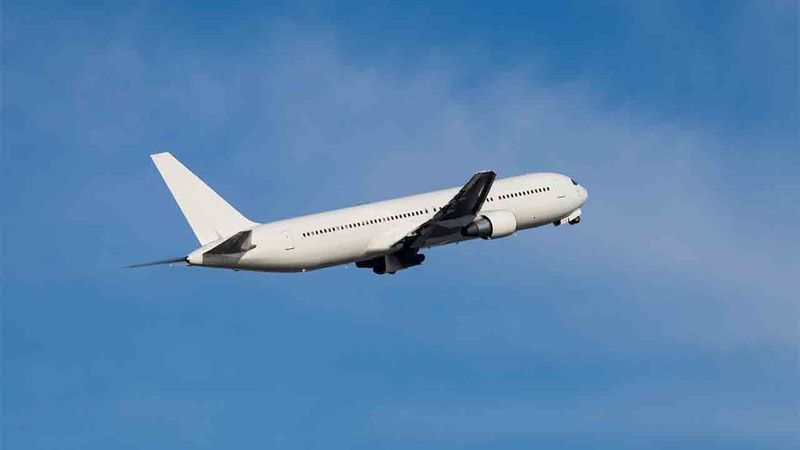 Well, here’s some morbidly fascinating news. A recent study by the Federal Aviation Administration examined the black box audio recordings from hundreds of doomed planes for clues to what caused them to crash and made a major discovery: Most crashes are caused by the pilot holding a turkey drumstick in each hand.

Yikes! Really makes you wonder how many close calls you’ve had at 28,000 feet.

The researchers pored over black box recordings from nearly 1,000 downed flights looking for evidence of what caused the planes to crash. Again and again, they found disturbing conversations like this one:

After analyzing more than 500 similar conversations suggesting that a pilot holding drumsticks was the “principal factor” in a plane crash, the researchers divided these incidents into four categories, listed below in descending order of frequency:

Incidents in which the pilot and co-pilot were incapacitated due to holding two turkey drumsticks each.

Incidents in which only the pilot was holding two turkey drumsticks and the co-pilot was dangerously distracted by the sight and smell of the drumsticks.

Incidents in which the pilot was triumphantly holding two drumsticks and kept saying “Oh yeah!” as the co-pilot committed a series of errors resulting from inexperience.

Incidents in which either the pilot or co-pilot was holding three or more drumsticks.

The study has prompted the FAA to introduce a mandatory 30-hour training program for pilots to address the issue, but spokeswoman Marisa Cullen has said that while the administration will take steps to curtail the incidents, “There is likely no way to prevent pilots from doubling up on turkey legs altogether.”

Gulp. Really makes you queasy to consider how little it can take for things to go wrong, doesn’t it? Just try not to think about this study the next time you’re six miles up in the sky.