Dangerous Overcorrection: Police Haven’t Caught A Witch In Over 300 Years 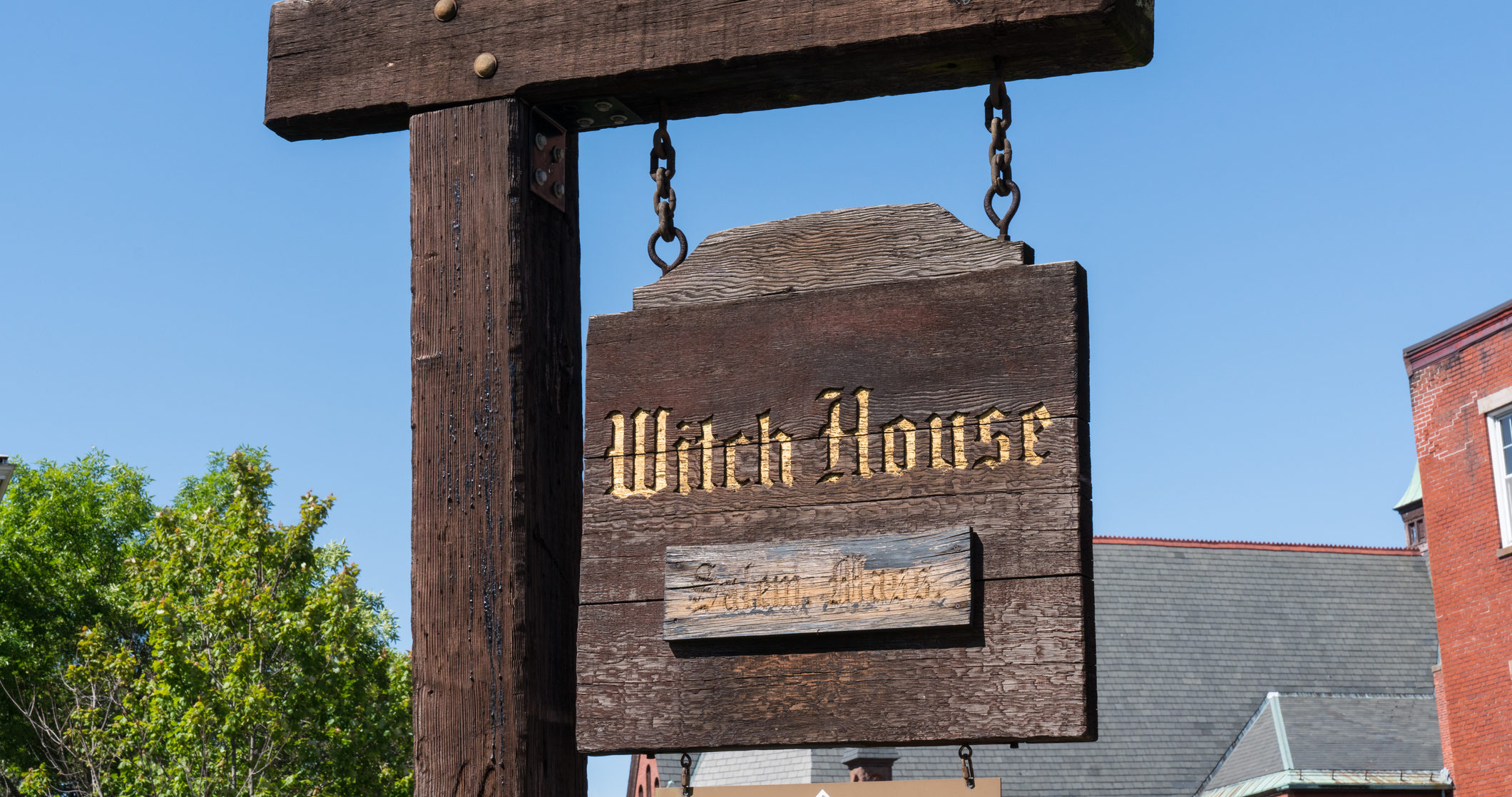 The Salem witch trials remain one of the most notorious moral panics in U.S. history, their bloody legacy now serving as a cautionary tale for due process and wrongful accusations. But while it’s undeniably a positive thing that we no longer wantonly execute old women who exhibit vaguely witch-like traits in America, it’d be a mistake to let our guard down altogether, yet unfortunately it appears that’s exactly what has happened: Police in the U.S. haven’t caught a witch in over 300 years.

Wow. This is clearly a dangerous overcorrection.

According to a recent ProPublica report, the last time a witch was successfully caught and executed was 1693—that’s right, 328 years ago. Since then, there’s not been a single official record of a witch being taken into custody anywhere throughout the United States, let alone executed for their crimes against God and their devotion to carrying out Satan’s will. Data suggests that public stigma has deterred local and federal law enforcement from pursuing witchcraft practitioners, with fewer than three percent of U.S. police departments allocating any budget whatsoever to defending citizens against the demonic behaviors and heresies of witches. While it’s certainly good that our legal system has embraced due process to protect the falsely accused, this unintended consequence has left Americans totally vulnerable to dark magic carried out in service of pleasing the Devil.

“One major fallout of the Salem witch trials is that U.S. police have entirely deprioritized witches,” said the ProPublica report. “No police department wants to be the first in over three centuries to wrongfully detain a witch, so they’ve avoided the issue entirely. Unfortunately, because no witches have been caught since 1693, we have zero data on witch-related crimes, or how many may have gotten away with child-stealing, performing love charms, casting spirits of madness unto livestock, or rendering innocent virgins deaf as a result of lax anti-witchcraft policies.”

Absolutely disturbing. How are our communities supposed to feel safe with the police turning a blind eye to witchcraft?

Equally unsettling is the fact that very little, if anything, is being done in terms of witchcraft prevention in communities around the country. It’d be one thing if police, in lieu of actually arresting and prosecuting witches, were at the very least enacting common-sense anti-witchcraft measures such as hanging thistle-twigs over doorways, burying eggshells to keep witches from using them as boats to travel to different realms, or immediately killing and burning any mature cows who do not give milk in plenty. But, troublingly, hardly any police departments are taking even the most basic, no-brainer precautions such performing exorcisms on mute children or touching crucifixes to crooked-nosed wretches to see if they burst into flames, leaving the American people alarmingly susceptible to spells and curses of all kinds.

The implications here are unsettling, to say the least. It is possible, if not probable, that Satan Himself may be corrupting hundreds of new women every day, tempting them into lives of blasphemy and promiscuity in exchange for signing away their souls in His Ledger, without any fear of police reprisal. To see an animal in the woods and know it very well could be a witch who has shifted shapes, or the conjured spirit of an occultist’s familiar, is downright harrowing. No American should have to worry that a demonic apparition of a neighbor might appear in their home to turn their baby into a rat using sorcery.