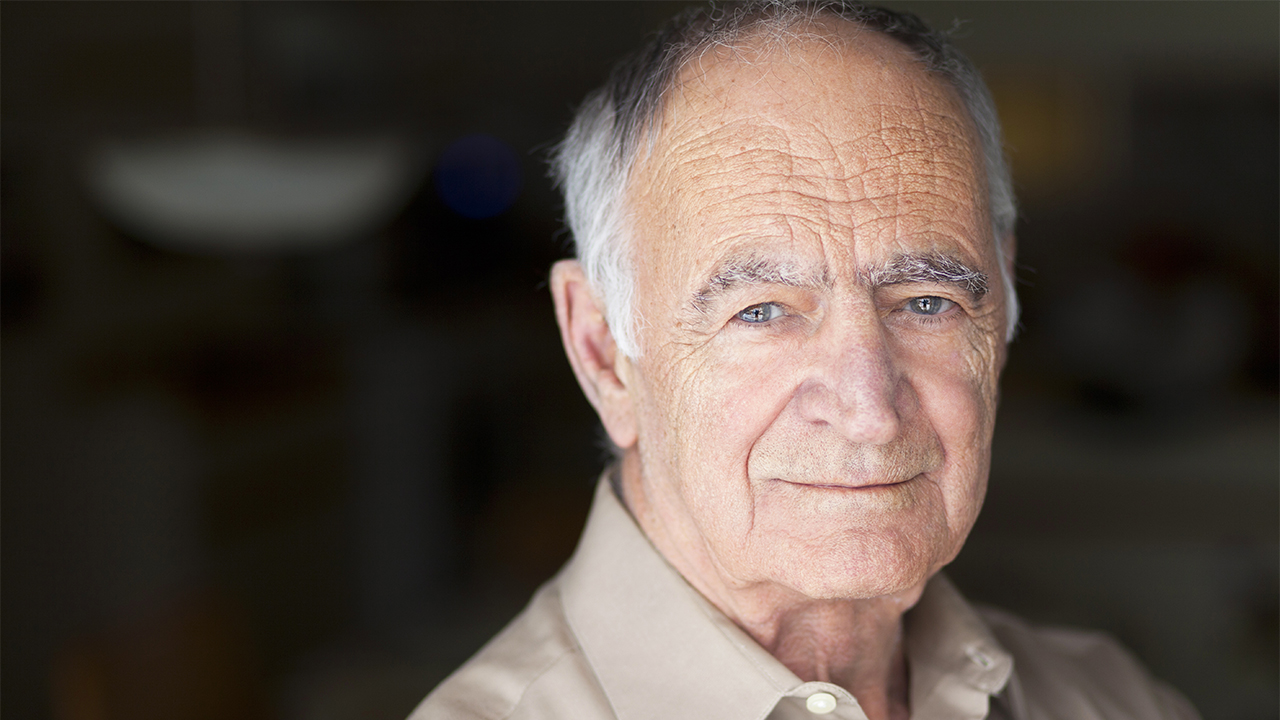 I joined Facebook more than 10 years ago because I wanted to stay connected with family, friends and old acquaintances, but lately I’d noticed that logging so many hours on the social media site was actually making me more isolated and disconnected than I ever was before. So last month I decided to get rid of my account, and it turned out to be a life-changing decision: Deleting Facebook has allowed me to get back to stoking racial prejudice with my friends and family in person.

Before deleting Facebook, I was so busy posting racist articles about how Muslims will stop at nothing until Sharia law is established in the U.S. on Facebook that I was completely neglecting much more fulfilling opportunities to explain that to my friends all around me in real life. I could hardly sit through dinner with my wife and kids without obsessively checking my phone for notifications to see if anyone had liked my bigoted Facebook posts claiming that murder rates are 10 times higher among illegal immigrants than ordinary citizens. So I decided I’d had enough with the superficial, surface-level race-baiting I was participating in on Facebook, and decided to step away from it forever so I could get back to spreading racism in a deeper, more meaningful way.

Since getting rid of Facebook, I’m much more present for those around me who need to hear about how minorities like to label white people as “racist” to silence their freedom of speech. And now that I’m not constantly looking at my phone to see if anyone has replied to my incendiary comment on Elizabeth Warren’s page, I spend family game night actually talking about how Black Lives Matter is an anti-police terrorist organization rather than spamming articles about that on my kids’ walls. No doubt that it can feel good to tag your daughter in a Breitbart News article explaining that black people owned slaves in Africa, so white people aren’t entirely to blame for slavery. But deleting Facebook has helped me realize that there’s simply no substitute for telling your daughter all of those things despite her objections face to face in the real world.

Like many of you, I had the irrational fear that deleting my Facebook profile would mean that I wouldn’t be up to date on the latest Jewish media conspiracies that my “Patriots For America” group shares. But since leaving Facebook, I’ve been reaching out to people I meet every day with my racist ideas, and found that there’s a whole community of people in the real world interested in creating false connections between marginalized ethnic groups and every problem in our lives, and they are more than happy to update me on the latest treacheries people of color are committing over a nice cup of joe. I’d like to see a social media site replicate that!

Yes, Facebook is in many ways an awesome tool for spreading racism and xenophobia to those you love. But take it from somebody who’s taken the plunge and gone Facebook-free: There’s a whole big world out there waiting for your racist scare-baiting, and if you spend all your time stoking racial strife with your face glued to a screen, you’ll miss out on it.