Demystifying Mental Illness: Scientists Have Determined That You May Be At A High Risk For Depression If Your Life Sucks 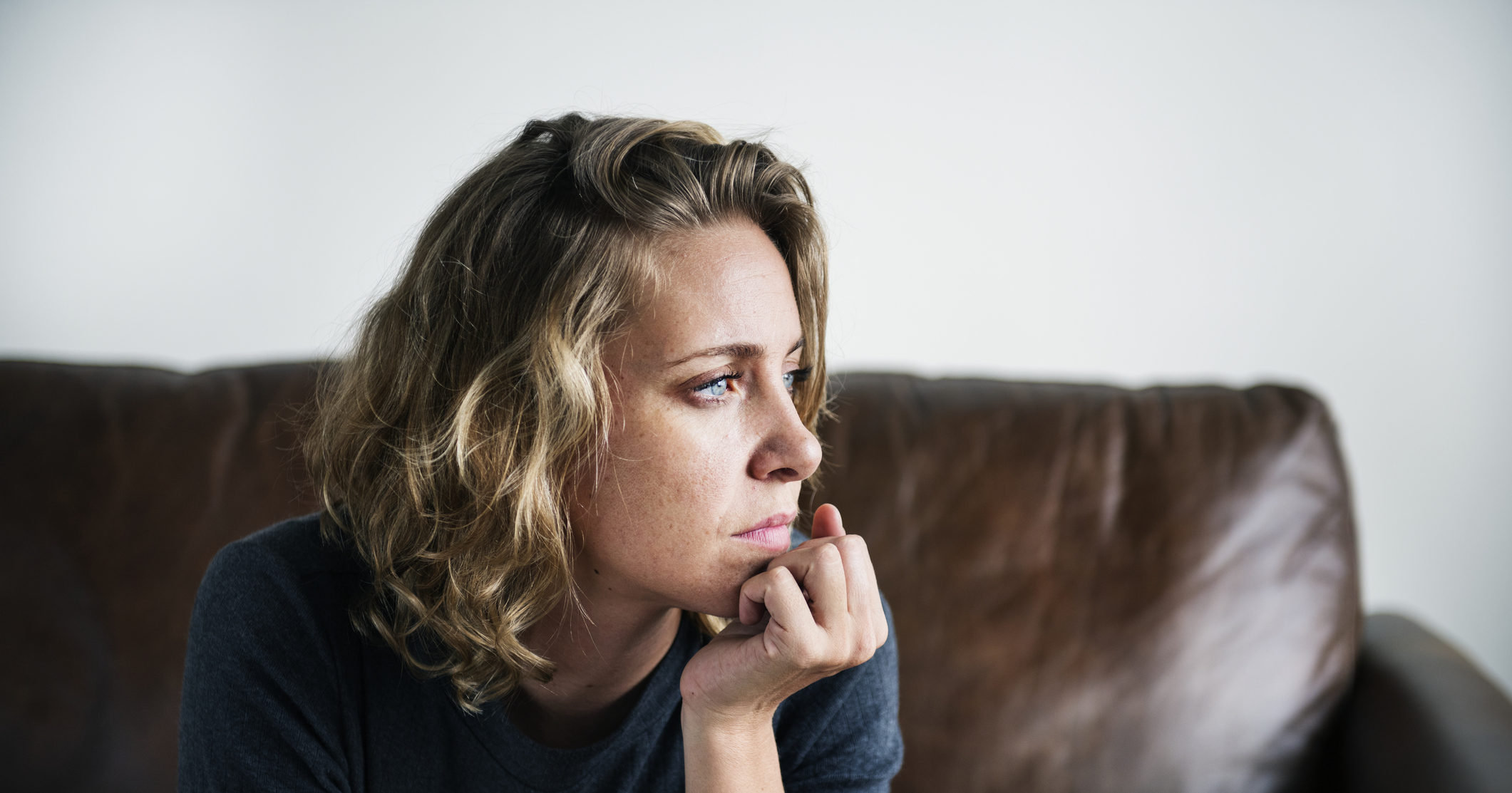 Mental health conditions can be caused or exacerbated by a number of factors, whether genetic, biological, environmental, or social. But one group of researchers recently completed a landmark study pinpointing one of the primary catalysts for a common, debilitating mental condition: Scientists have determined that you may be at a high risk for depression if your life sucks.

Wow! This is a truly groundbreaking discovery.

A team of clinical researchers at Harvard University recently completed a 10-year longitudinal study whose findings indicate that a given individual is much more likely to suffer from the hopelessness, lethargy, and frequent mood swings associated with major depression if their life sucks complete and utter ass. The team arrived at this conclusion following an ambitious, multi-year study observing the behaviors of individuals divided into two different test groups. Individuals in the first test group, or the “Awesome Life Cohort,” were provided with swanky high-rise apartments, meaningful, fulfilling jobs in their chosen fields, a large circle of devoted friends and lovers, and unlimited money. Conversely, individuals in the second test group, or the “Shitty Life Cohort,”  were forced to live in filthy, dilapidated basement apartments and spend 12 hours a day working in solitary, dead-end temp jobs, all while regularly being reminded that their peers and family members thought of them as huge losers.

The results were astonishing: After just one year, members of the Shitty Life Cohort were 10 times more likely than the Awesome Life Cohort to report thoughts such as “I feel sad that I live in a nasty rat hole,” and “The fact that I do the exact same boring activities every day of my life with zero acknowledgment or positive reinforcement from my family or peers makes me unhappy.” Whereas members of the Awesome Life Cohort were exponentially more likely to report thoughts such as “I feel fantastic all the time” and “I have no complaints about my life because everything is perfect.”

“The bottom line is, the longer you endure what the average American would consider an absolute trash dump of an existence, the more likely you are to suffer from depression—and conversely, leading an epic life of luxury where the adventures never stop is protective against the low moods associated with depression,” explained lead researcher Dr. Timothy McDougall. “There are clear short-term implications of having a shitty life as well: in another experiment, we found that members of a group who we punched in the stomach were highly likely to frown or cry as a result (two common depression indicators), while members of a second group to whom we gave $50 Starbucks gift cards were much more inclined to smile and even hum a happy tune. The evidence clearly suggests a higher probability of debilitating mental health disorders for those whose lives are total ass and full of misery and woe.”

McDougall and his research team said that their study has profound implications for the treatment of depression. Future therapies could include taking a whirlwind, all-expenses-paid trip to the hottest tourist destinations around the globe, receiving 10 million dollars, or even winning the love and admiration of people around the world via a project that is both personally fulfilling and incredibly altruistic.

How fascinating! We truly have so much to learn about psychology and the human brain, and these amazing new insights will undoubtedly have impacts on the field for years to come. Kudos to these extraordinary scientists for doing such important work to demystify an illness that affects so many millions of people every day.