Desperate For Attention: The Last Time You Saw This Frog It Was Wearing An Eyepatch On Its Other Eye 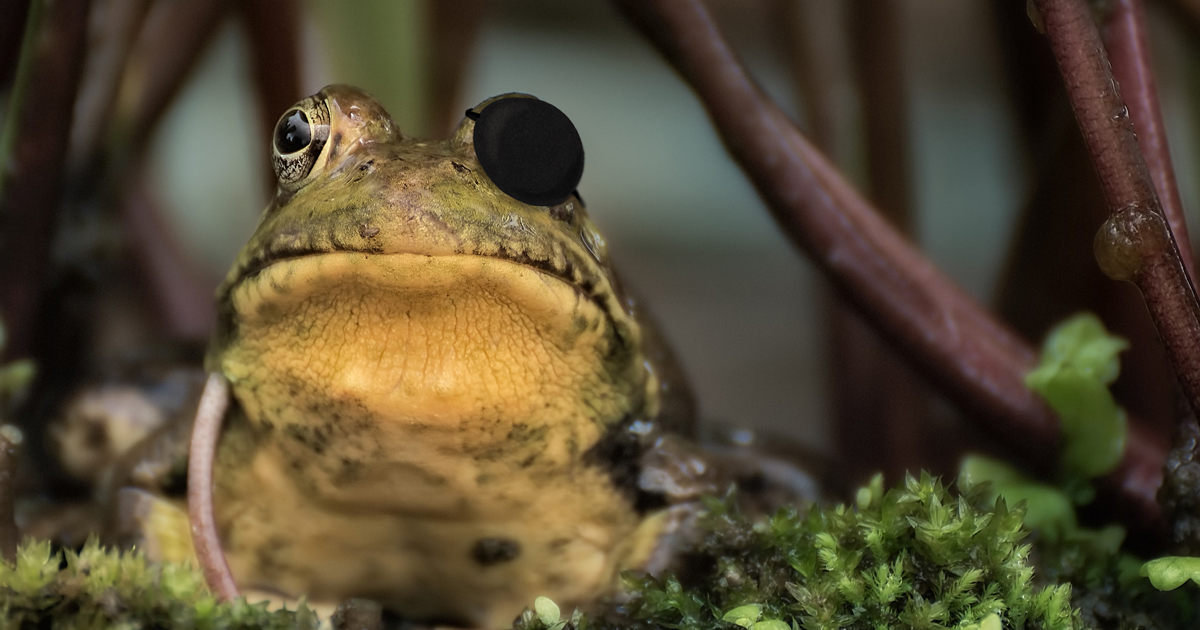 It’s perfectly natural to want to feel special, but some people are so desperate for validation that their ploys for attention end up feeling pitiful and sad. Point in case: The last time you saw this frog it was wearing an eyepatch on its other eye.

Um, literally what the hell, frog? Not sure who you’re trying to impress here, but it ain’t working.

Last week, when you visited Meadow Path Pond to read on one of the benches near the water, you noticed that the big frog who’s always by the storm drain was wearing an eyepatch over its right eye, yet curiously, today you saw that it’s wearing the eyepatch over its left eye, suggesting it never really needed the eyepatch in the first place. Worse still, every time you’ve looked up from your book today, you’ve noticed that the frog has hopped a little closer to you, sometimes even angling its head in your direction so that you have a clear view of its eyepatch, obviously hoping that you’ll notice and ask what happened to its eye.

That’s right. You can see right through this frog’s pathetic little game, and you’re not gonna give it the validation it wants so badly. Even now, as the frog hops towards you with a dirty dollar bill hanging out of its mouth, clearly showing off the fact that it has money, you refuse to acknowledge it and give it the attention it craves. You can tell that the other animals are annoyed with the frog, too, because the ducks beelined in the opposite direction when they saw it coming their way, and the carp that usually clamor at the water’s edge so people will throw stuff for them to eat have completely abandoned their post for the algae wad at the far end of the pond, where they don’t have to put up with the frog’s annoying performative croaking and its sad attempts to be liked.

Sheesh. This is definitely not what the frog was hoping would happen when it cooked up its eyepatch plan.

Well, let this be a wake-up call to you, frog: Everyone can sense your desperation, and it’s a really bad look. Just chill out and be yourself! There’s no need to fake some stupid eye injury to try to make people like you. If you keep this up, no one’s gonna want to hang out at the pond anymore, because your insecurity is really killing the otherwise pleasant vibe. Grow up, frog, and get your shit together!